What goes down in the bedroom doesn’t always stay in the bedroom! Quite a few celebrities over the ages of 50 and 60 have proven that age is just a number after revealing their juiciest sex life secrets over the years. Whether it be with their spouses or exes, several stars have made it clear that they’re not afraid to tell all about their intimacy.

Kris Jenner is among the many who have come forward. The momager doesn’t hesitate to throw out some suggestive comments about her romance with boyfriend Corey Gamble.

During a May 2020 bonus scene from her former reality series, Keeping Up With the Kardashians, Kris talked to her friend Faye Resnick about how some of the Kardashian-Jenner women have apparently given her a hard time over her sexuality and age bracket.

“My girls were giving me a hard time because I have a life and I’m a woman with hormones,” she said. “Faye is right. Sex at my age is a beautiful thing, and my girls don’t understand that I’m actually so lucky to have these feelings.”

Kris even described her beau as a “walking, talking Luther Vandross song.”

“He is so sexy always, and all I want to do is like, cue the music,” she playfully added at the time before laughing.

However, the famous Kardashians star’s comments might not be a match for other stars in their 50s and 60s. Actress Jane Fonda got very candid about how active her sex life is during an October 2020 appearance on The Ellen DeGeneres Show.

After guest host Tiffany Haddish asked the Monster in Law star whether she was having “crazy sex” in her 80s all the time, Jane responded, “No, no, zero.”

Perhaps the most vocal person in Hollywood was none other than the late Betty White, who joked about the topic many times in public.

“I don’t have a fella, but if Allen or Robert Redford were around, we’d have a very active sex life,” the former Golden Girls star told AARP magazine in October 2010, referring to her late husband, Allen Ludden, who died in 1981. “Does desire melt away with age? I’m waiting for that day to come. Sexual desire is like aging — a lot of it is up here [pointing to her head].”

Scroll down to see what your favorite celebs have said about their sex lives. 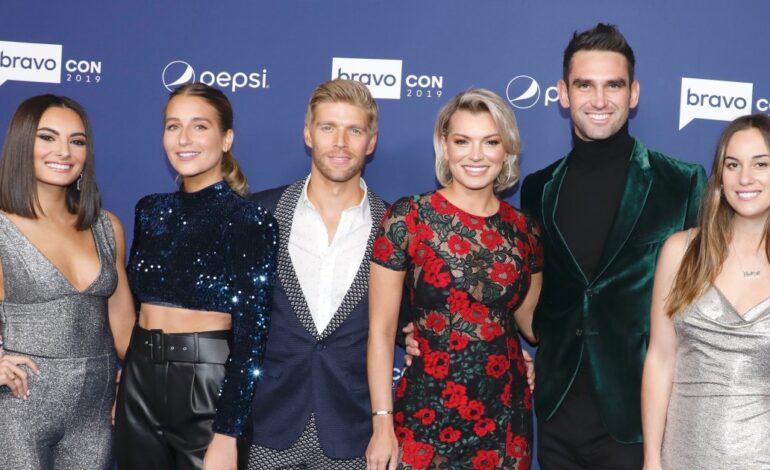 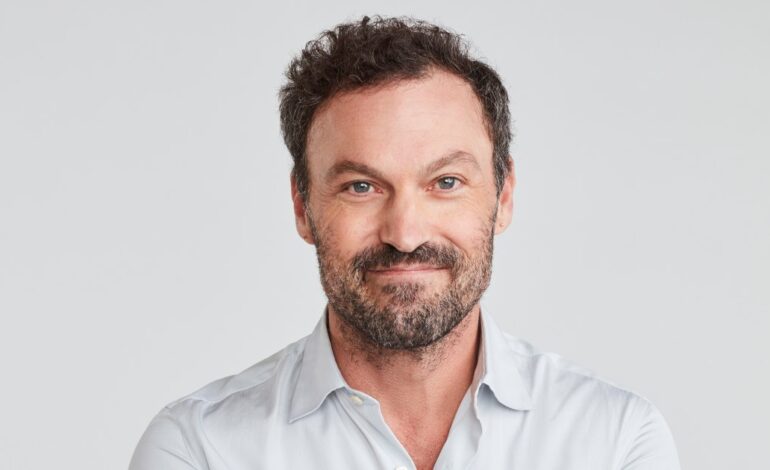