The king and queen of real estate! Flip or Flop alum Christina Hall’s husband, Joshua Hall, is a successful realtor and earns a pretty impressive living. Keep reading to learn about his net worth and more!

Who Is Christina Hall Married to?

The Christina on the Coast star and Joshua made their relationship Instagram official in July 2021 following her split from ex-husband Ant Anstead, whom she was married to from 2018 to 2021.

“I may be a bit crazy and I’m definitely not perfect, but I will never live my life based on other people’s judgments or opinions,” Christina wrote about debuting her relationship with Josh. “We pride ourselves on never judging others and always wanting others to be happy and we wish others would have the same respect.”

Their whirlwind romance led to them walking down the aisle in April 2022.

“Shared vows in front of family and our close friends. Everything in life has led me to where I am right now, which is exactly where I want to be,” the Wellness Remodel author wrote via Instagram at the time. “My dream man on the dreamiest island. Maui holds a special place in my heart. What an amazing night filled with love.”

Christina and Josh have been loving life with their blended family. While the realtor doesn’t have any children of his own, the HGTV star is a mom to daughter Taylor and son Brayden, whom she shares with ex-husband Tarek El Moussa, and her and Ant’s son, Hudson.

What Is Joshua Hall’s Net Worth?

Joshua’s net worth is estimated to be somewhere between $3 and $4 million, according to multiple outlets.

It’s safe to say Josh’s finances got a boost because of his marriage to Christina. Not only is her net worth estimated to be $25 million, per Celebrity Net Worth, but the husband and wife have also taken on a slew of new projects.

The pair have been flipping houses together. Most recently, they expanded their reach to a new flip project in Tennessee, where Christina owns a vacation home.

In addition, the pair launched Unbroken Productions in March 2022, and Christina and Josh became coproducers of season 4 of Christina on the Coast through their company.

What Is Joshua Hall’s Job?

Joshua and Christina seem to primarily reside in Southern California. However, the veteran appears to split his time between the West Coast and Austin, Texas. He works at The Foundry Group along with a small team of four other realtors.

Joshua, who was born in Texas before relocating to California at a young age, became an official Texan again in 2017 after falling in love with the city of Austin.

“I just could not leave without buying a home of my own in this little slice of heaven,” he wrote in a previous realtor bio, noting at Texas’ Fort Hood Army base, where his father was stationed while serving in the military. “As a youngster, my family was shuffled around the country for various military assignments before settling back into their hometown of Southern California. It was there my parents raised my two younger sisters and me.”

Prior to his career in real estate, Joshua was a police officer in Southern California. “I realized my passion was to help others and I became a police officer at the age of 21,” he wrote in his realtor bio. “Before my 16-year career was cut short due to injuries sustained in the line of duty ultimately leading to early retirement, I took great pride in helping people with everyday difficulties and putting them at ease.” 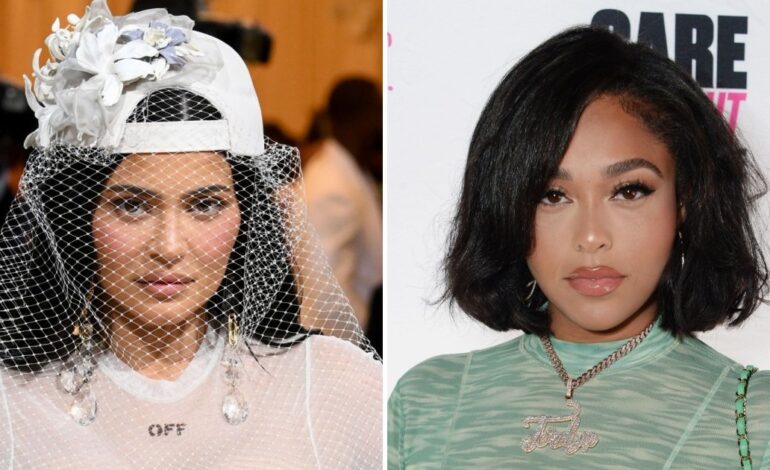 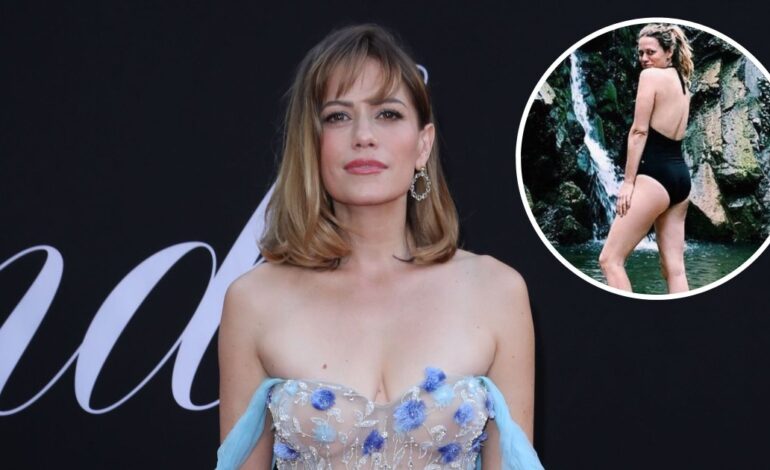