What Is Kylie Jenner’s Net Worth?

The businesswoman had a fortune of $600 million as of June 2022, according to Forbes. Her net worth actually dipped slightly from the year before, as the publication noted that Kylie Cosmetics’ online sales “plunged by as much as 50 percent in early 2022 compared to a year ago.” It also reported that cosmetics firms overall saw drops in value. Still, Kylie ranked No. 1 on Forbes‘ 2022 list of richest self-made women under 40, which is very impressive for someone who turned 25 the same year.

How Does Kylie Jenner Make Money?

Kylie’s luscious pillowy lips were the envy of so many of her fans, so she launched her brand with kits featuring a liquid lipstick and lip liner set online, using $250,000 of her modeling savings to produce the first round of 15,000 products. The item launched in November 2015 and immediately sold out. Forbes reported that Kylie Cosmetics made a whopping $400 million in revenue in its first 18 months in business.

The California native grew her business with the debut of Kylie Skin in May 2019, which featured moisturizers, serums, eye creams, face masks and other skincare products.

“Building my makeup line from the ground up has taught me a lot and I’m so blessed with that knowledge to apply to my brand-new company,” Kylie shared in an Instagram announcement. “Birthing a whole new team, manufacturing, fulfillment etc. separate from my cosmetics line was challenging, but here we are!”

“[S]kincare and makeup go hand in hand and Kylie Skin was something I dreamt up soon after Kylie Cosmetics,” she continued. “I’ve been working on this for what feels like a lifetime so I can’t believe I’m finally announcing!”

In November 2019, Kylie signed a deal with Coty Inc. to sell a 51 percent majority stake in her company for $600 million, as it was valued at $1.2 billion at the time. She raked in $340 million after paying taxes, according to Forbes.

Kylie expanded her brand in September 2021 to include swimwear, including sexy one-pieces and tiny bikinis. But she got a backlash from fans about the quality of the products, with complaints that the fabric was too thin and tore easily, along with criticism about mismatched seams.

The brunette beauty fared better with the launch of Kylie Baby in September 2021, as the products were inspired by her daughter Stormi Webster, whom she shares with boyfriend Travis Scott. Stormi was born in February 2018, and she got little brother when Kylie gave birth to the couple’s baby boy in February 2022.

“I’m so excited to introduce @kyliebaby to you guys,” Kylie wrote on Instagram. “It was a dream of mine to develop clean, safe, effective, and conscious baby care when I became a mom. I know we all want the absolute best for our kids so making this line completely vegan and hypoallergenic was very personal to me! I’m so proud of these products and couldn’t wait to share this with you and your family!” 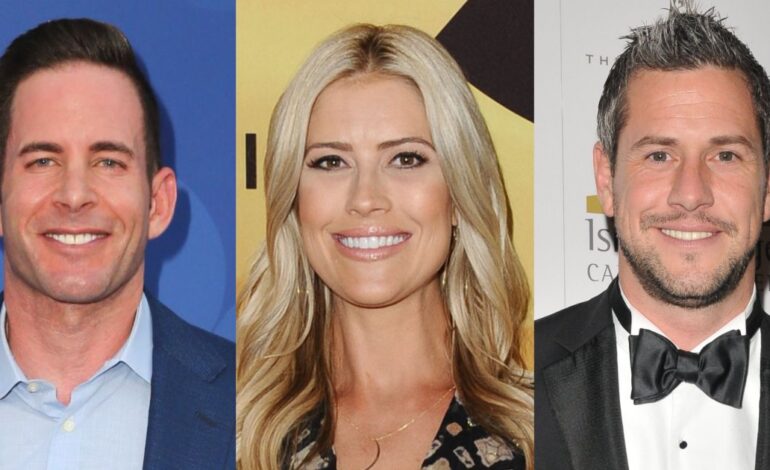 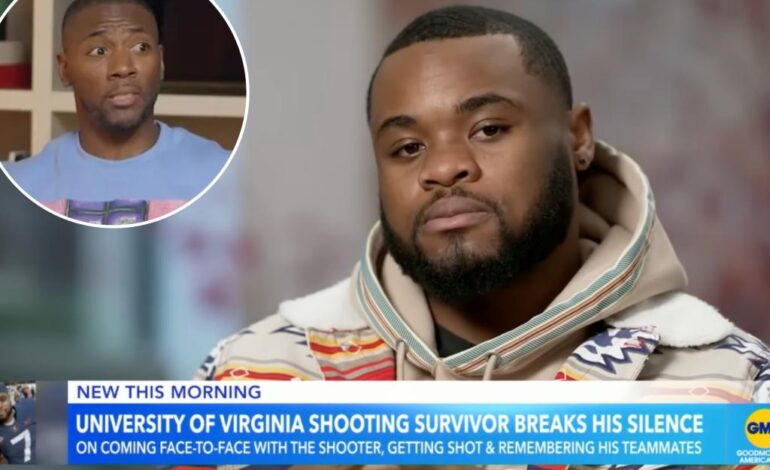