With January’s big auctions now in the rear view, the surprisingly strong sales numbers suggest that the 2021 collector market is off to a healthy start. Of course, you don’t have to spend mega money to get a satisfying machine to enjoy cruising, corner carving, or tinkering with in the garage. In recognition of that fact, a number of Hagerty staffers stared down a beast of an Excel spreadsheet that recorded every vehicle sold at Mecum’s gargantuan Kissimmee sale, in January, albeit with a $21,000 price cap in honor of the year 2021. From there we each selected our favorite vehicle (or vehicles), making our case for how to spend this imaginary 21-grand windfall.

Only $12,100 for a 2011 Jaguar XK coupe in a suitable black-over-black combination is a great deal. Jaguar touted the F-Type as the new E-Type, but its two-seat configuration meant the 2+2 XK left no direct replacement in its wake. The turbo four-cylinder, supercharged V-6, and supercharged V-8 engines in the F-Type line mean the 5.0-liter naturally aspirated V-8 in this XK is something of a rare beast in Jaguar’s modern performance history. The XK coupe is one of the last cars that meets this storied English brand’s ideals of grace, space, and pace. — John Wiley

For $16,500 you can’t go wrong with this high-powered sleeper. Six-speed manual, 6000 miles, and rare Cosmos Purple color? This collector-grade GTO car passed by unusually cheap. As a driver, GTOs are very well-rounded, offering plenty of power that is balanced by impressive handling. The $16,500 price doesn’t reflect a premium paid for low mileage, so one could drive it guilt-free and easily sell it for the same price … or more. — Greg Ingold

Now that it’s been nearly a year since our lives took a very strange turn, the opportunity to get outside and have fun with the wind in your face sounds better than ever. Throwing two CT70s in the back of the truck is perfect way to do just that. Pick up a buddy, throw on some tunes, and head into the hills for a minibike race. Honda made a ton of these bikes, so they can be easily found and restored, due to their size and limited bodywork. The H model is more rare; it has a four-speed gearbox and clutch, compared to the standard three-speed semi-auto gearbox found in most CT70s. Either way, these little bikes look good to go. Why spend $1000 and a year restoring it in the garage when you can let loose and feel like a kid right now? — James Hewitt

The last thing I need in my life is another British sports car, but I guess one more won’t kill me. And hey, this is a pretty good one. It’s an MG TD, but it isn’t just any TD. This is a relatively rare Mk II “Competition” model, one that came from the factory with extra go fast(er) goodies for the aspiring club racer. Thanks to higher compression, larger carbs, and larger valves, the car’s performance surged to a dizzying 57 horsepower and an 83-mph top speed—enough to get a speeding ticket. Adjustable friction-type shock absorbers just sweeten the deal. This one has matching numbers and wears an older restoration in colors that suit the TD’s shape (not every color does). At this price it looks like a pretty nice deal. We viewed it at auction a few years ago (when it sold for $23,100) and rated it in #3 driver-quality condition, but that’s exactly what these wide open little roadsters are for: driving. — Andrew Newton

How about an all-American twofer? Convertible for the summer, truck for the winter (with some season-appropriate rubber and a few sandbags in the back). This Solstice comes in a nicely understated Emerald Green and, even though it’s no GXP, 177 hp and a five-speed manual should be a recipe for everyday grins. Who knows how many miles this red-over-red F-150 has (the listing doesn’t say), but it looks solidly clean. The inline-six means that this truck is probably better suited to around-town driving than intense towing, and, honestly, that’s realistic for my apartment-life use. Plus, two vehicles with functioning air conditioning? My Volvo might be jealous, but that’s luxurious for just south of 20 grand. — Grace Houghton

I wanted to squeeze the most fun out of the hypothetical $21K as I could, so I naturally turned to a sporty Japanese kei car. The Suzuki Cappuccino is currently one of the most underappreciated cars on the market. (My co-workers are undoubtedly tired of me talking about it.) The Capp is basically a 3/4-scale Miata, except it’s turbocharged to 100-hp per liter, has a trick three-piece hardtop/targa/convertible roof, and gets 45 mpg. Although $13,750 might seem like a lot for such a little car, it leaves more than enough room in the budget for a couple of motorcycles. One practically new 1973 Honda SL100 with less than 400 actual miles to sit in the garage and look at, alongside a well-worn 1975 Honda CB360 to ride. — Adam Wilcox

Twenty-one-thousand dollars feels like an entire Brinks truck to me, a guy who typically convulses at the thought of spending five figures on something for myself. Flush with imaginary cash, I set about perusing the Japanese listings that would fit next to my reliable Lexus LS400. I’m also in the midst of a major spell of truck envy. Natch, this 1992 Toyota SR5 pickup is a perfect pick for my needs, at $18,700. Five-speed manual, four-wheel drive, garage-kept in California until July ’19? Count me all the way in. With the extra cash, I’m also scooping this $2200 1975 Honda Dual Sport XL250 to throw in the bed, plunging headlong into adventure mode. Or life-long rust-prevention mode? Don’t tell me which. — Nate Petroelje

Many modern cars desperately advertise their sportiness, be it with pointless black trim, fake vents, huge wheels, or plastic cladding. An honest luxury cruiser is something of a lost art, and this late-model R107 SL strikes just that note. (Plus, I am an admitted German-car obsessive.) This ’86 is most certainly not the best-looking SL of the bunch, let alone the most handsome R107 of the generational run. But the capable 5.6-liter V-8 and various suspension upgrades—not to mention the amenities that Mercedes-Benz added toward the end of this car’s lifecycle—make it extremely comfortable. Build quality is also spectacular. Mecum’s Signal Red example appears quite clean given the car’s 78,000 miles. This is a car I’d happily drive for any reason, anytime, without worrying about spoiling it. Thank you for coming to my TED Talk. — Eric Weiner 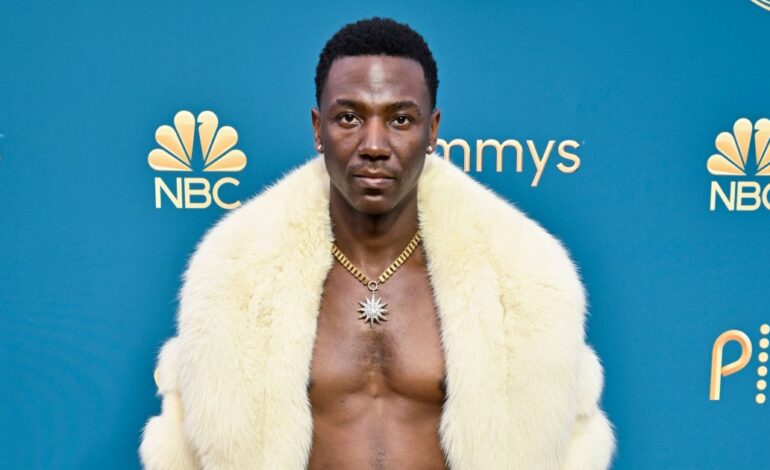 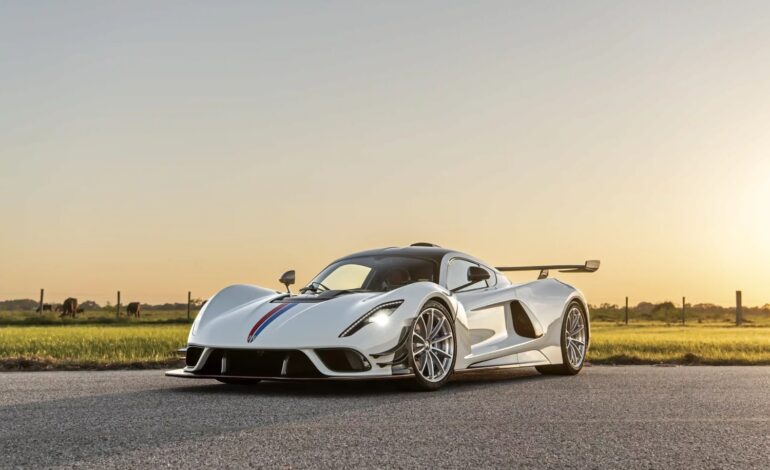