Little People, Big World alum Jeremy Roloff’s net worth has increased since leaving the long-running show. The TLC alum first stepped into the spotlight when he was just 15, catapulting himself into various endeavors following his time on TV screens. Keep reading to find out Jeremy’s net worth, how he makes money and more!

Jeremy is estimated to be worth about $700,000, according to Celebrity Net Worth.

How Does Jeremy Roloff Make Money?

It was previously reported by The Cinemaholic that Jeremy was making about $5,000 per episode when he regularly appeared on his family’s show.

At the time of his 2018 exit, Jeremy teased “exciting stuff in the works” for his career. Since then, he and wife Audrey Roloff have become quite the entrepreneurs. The parents landed on The New York Times best-seller list for their book, A Love Letter Life. They also cohost their podcast, “Behind the Scenes” and started a company called Beating the 50 Percent, where they sell journals, clothes, books and more.

When their time on the reality TV show came to a close, Jeremy had nothing but positive things to say about his experience during an interview with In Touch.

“It’s been an extraordinary experience, and if anyone asks me about the show, I always say, ‘If I could do it all over again, I would,’” he said in April 2019. “I think that sums up my experience with it very well. It was fantastic. It was so much fun. So much opportunity. A lot of growth. It’s just time to do something else.”

In July 2018, the Creative Love author announced that he, Audrey and their kids were stepping back from the cameras.

“After 14 years, over 300 episodes and 17 seasons, the time has come,” the dad of three wrote via Instagram at the time. “A year ago, I made the decision that this season would be our last. It has been an amazing run, and I can’t say thank you enough to all of you who have watched and supported us along the ride. We have the most loyal fans on TV, and we appreciate every one of you. You are what made doing this so fun.”

Jeremy first stepped into the public eye when LPBW began airing in 2006. The show followed his parents, Matt and Amy Roloff, who are both little people, and their lives running their farm in Oregon with their four kids — Jeremy and his twin brother, Zach, sister Molly Roloff and youngest brother Jacob Roloff.

Zach is the only child of Matt and Amy’s who still regularly appears on the reality show with his wife, Tori Roloff, and their three kids — Jackson Roloff, Lilah Roloff and Josiah Roloff. 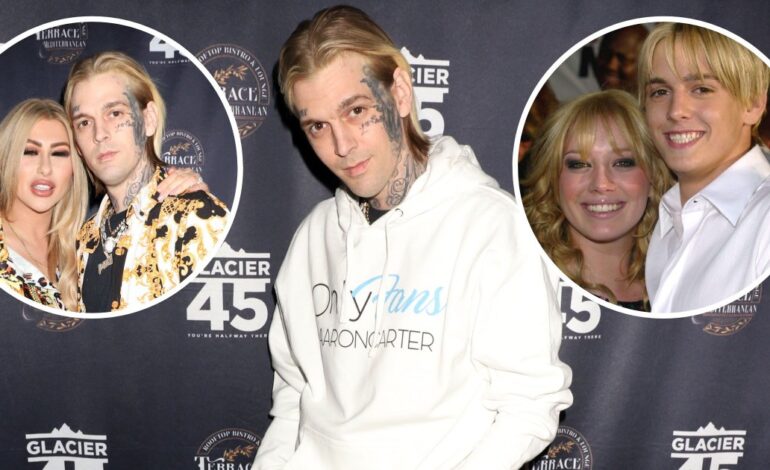 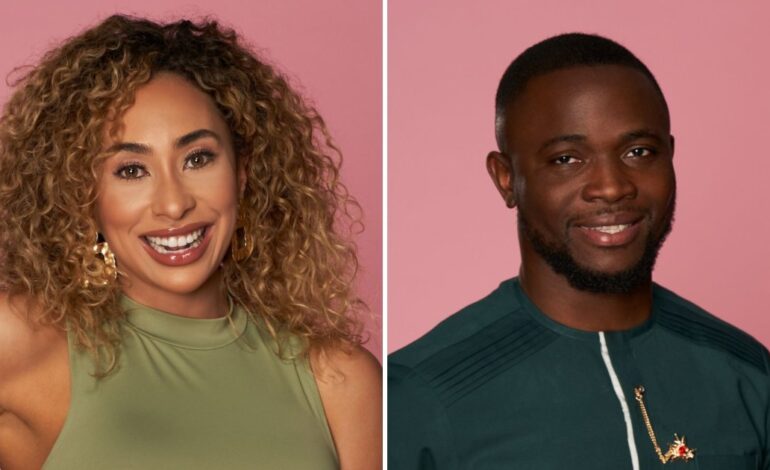