How Many Kids Does Cristiano Ronaldo Have? Children’s Guide

Soccer player Cristiano Ronaldo is the father of five kids after he and girlfriend Georgina Rodriguez lost one of their twins during childbirth.

The Manchester United star revealed in a heartbreaking April 18, 2022, Instagram post that “It is with our deepest sadness we have to announce that our baby boy has passed away. It is the greatest pain that any parents can feel.” Ronaldo added. “Only the birth of our baby girl gives us the strength to live this moment with some hope and happiness.”

How Many Kids Does Cristiano Ronaldo Have?

The Portuguese athlete has four children. His oldest, Cristiano Jr., was born in June 2010, and his nickname, Cristianinho, adorably means “little Cristiano.” The kiddo is definitely following in his famous father’s footsteps and is already a star player on soccer youth squads.

In June 2017, Cristiano revealed he fathered twins, daughter Eva and son Matteo, using a surrogate mother in the United States.

One month later, the athlete announced he and Georgina were expecting baby No. 1 together. The Argentinian model gave birth to their daughter, Alana Martina, in November 2017.

The couple clearly loves raising their little ones, and in October 2021, they confirmed Georgina was pregnant with twins. “Our hearts are full of love — we can’t wait to meet you. #blessed,” the famous athlete wrote via Instagram.

They announced the sexes of their twins — a boy and a girl — two months later in an adorable gender reveal. Two balloons exploded in the sweet clip, revealing that one was filled with pink confetti while the other had blue.

Cristiano and Georgina have been together since 2017, but they are not married. That’s not to say they have no plans to walk down the aisle.

In January 2022, Netflix released a documentary called Soy Georgina that followed the model’s life and during one scene, Georgina can be seen eating with friends on a private plane before getting asked about her wedding plans with Cristiano.

It doesn’t depend on me … I wish,” she responded, according to a translation by the New York Post.

Prior to his relationship with Georgina, Cristiano was romantically linked to Irina Shayk, Paris Hilton and even cozied up to Kim Kardashian during a night out together in 2010.

Who Is the Mother of Cristiano Ronaldo’s Kids?

Cristiano has full custody of his oldest son and has remained quiet about the identity of Cristiano Jr.’s birth mother.

“People speculate I was with this girl or another, or there was a surrogate mother,” the Manchester United player explained. “When Cristiano is going to grow up, I am always going to say the truth to him because he deserves it, because he is my son, but I am not going to say because people want me to say.”

The athlete noted that fatherhood is a “unique and personal journey” after welcoming his first set of twins via gestational carrier while dating Georgina.

“It’s taught me things about love that I never knew existed. It has softened me and given me a different perspective on what is really important in my life,” he gushed at the time. “Being a father and seeing my family grow is without doubt the greatest privilege I’ve had.” 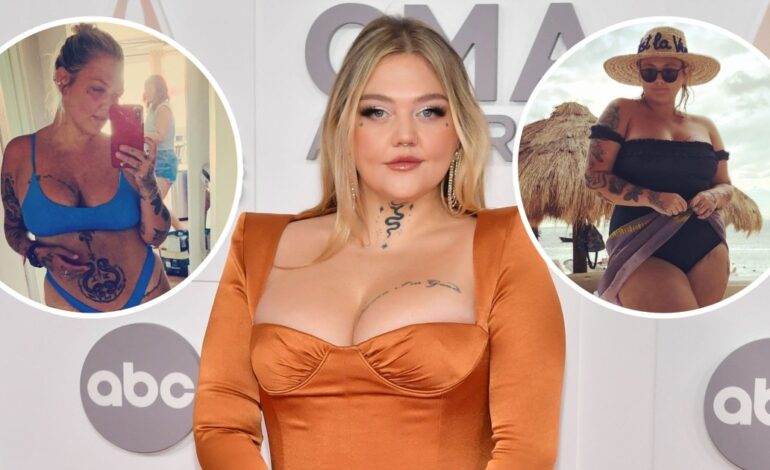