How Much Do ‘The Voice’ Judges Get Paid? See Their Salaries

Raking it in! The Voice judges, including Blake Shelton, Kelly Clarkson, John Legend and Camila Cabello, among others, have earned a hefty salary during their time on the show. However, Ariana Grande, who appeared on the show’s 21st season, was reportedly the highest-paid coach.

How Much Money Do ‘The Voice’ Judges Get Paid?

The NBC show has become extremely popular since it first premiered in 2011 and has featured some seriously A-list artists as coaches and advisors.

After appearing as a part-time advisor during season 13, Kelly was brought on as a full-time coach for season 14, which premiered in 2018. Of course, this came as a surprise to some, considering the “Heartbeat Song” singer got her start on American Idol, which was rebooted in 2018 with judges Luke Bryan, Lionel Richie and Katy Perry.

“Think of how I felt,” Kelly said with a laugh about her surprising decision during an interview with Entertainment Tonight in 2017. “[But] I’ve been in talks with The Voice about doing stuff for years … It’s going to be good, and I’m excited, y’all.”

That being said, the “Since U Been Gone” singer acknowledged her previous experience on Idol is a positive for her as a coach. “I think there is a difference being one of the contestants previously on a show like this … I think that does carry weight,” she added.

Blake is the only coach who has appeared on The Voice since season 1. “I can’t believe I have sat in this chair now for the twentieth season … even Kelly is still a rookie compared to me,” the “God’s Country” singer joked during a promotional YouTube video for the NBC show. However, it was announced in October 2022 that season 23 would be his last.

“Country music has been my life since I was 14/15 years old and now what’s exciting for me is to find new young talent,” Blake added. “This is our tenth year anniversary and it’s unbelievable that the talent level just keeps getting better, 20 seasons now of being a coach on this show and I still love my job.”

These talented artists may have the best jobs … ever. Keep scrolling to see how much money each Voice coach has made over the years! 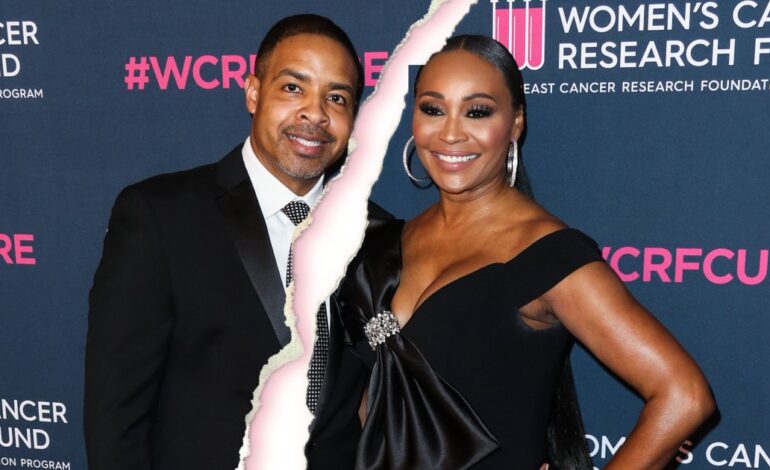 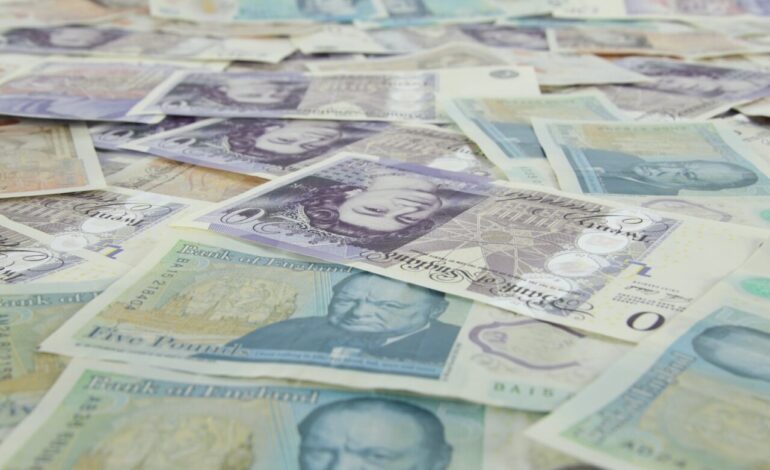