How Much Money He’s Made

He’s been killing it for over a decade! John Mayer made his mark on the music industry in the early aughts and has since become a music mogul. So much so that his musical talent and songwriting prowess have earned him an estimated net worth of $70 million, according to Celebrity Net Worth.

Keep reading for details on how John makes his money.

He grew up in Fairfield, Connecticut, where by John’s teenage years, he became obsessed with mastering the electric guitar. That led him to attend the prestigious Berklee School of Music in 1997 after graduating from high school. He eventually dropped out after two semesters to pursue a career as part of the short-lived duo LoFi Masters with then-pal Clay Cook. John made a big impression with his appearance at 2001’s South by Southwest Music Festival, which earned him a contract with Columbia Records.

His first two full studio albums, 2001’s Room for Squares and 2003’s Heavier Things, both went multiplatinum and spawned such massive hits as “Daughters,” Bigger Than My Body” and “Your Body Is a Wonderland” — which earned him a Grammy Award for Best Male Pop Vocal Performance in 2003.

He continued to cement his reputation as one of the brightest young singer-songwriter-guitarists when John released his 2006 album, Continuum, a more blues-infused output that included his now-classics “Gravity” and “Waiting on the World to Change.” Following that release, John added another Grammy to his collection for Best Pop Vocal Album.

In 2015, John joined several former Grateful Dead members to form Dead & Company, in which he’s taken on the late Jerry Garcia’s vocals and iconic lengthy guitar solos. Other than his successful solo career, the “New Light” singer has continued to tour with the band.

Other than just music, John is known for working a crowd on his world tours. Since 2002, the songwriter has hit the road for 10 headlining tours, not including the shows he plays with Dead & Company.

When it comes to side hustles, John has a few. He’s been known to make a rare stand-up comedy appearance in various venues and hosted an Instagram Live show, titled Current Mood, which kicked off in 2018. 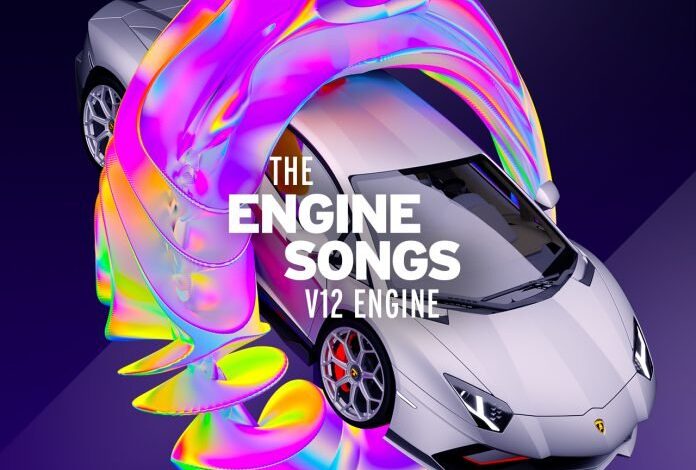 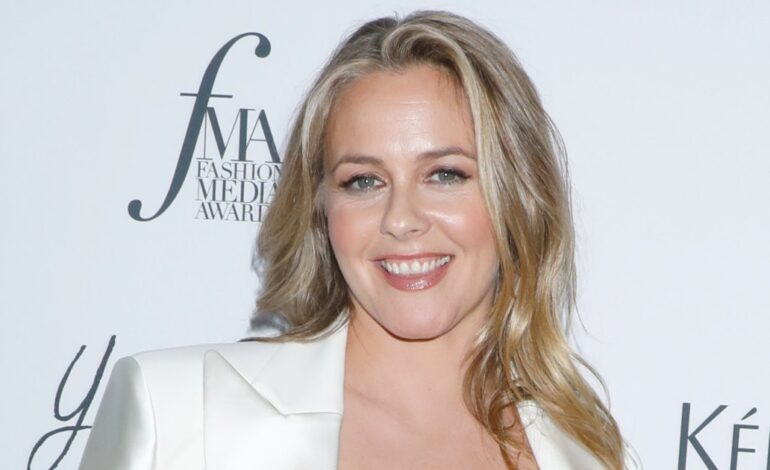 How the Actress Makes Money