How Much Money ‘RHOBH’ Star Has

She’s rolling in it! Real Housewives of Beverly Hills star Kathy Hilton is known for being a rich and successful woman — but how much money does she actually have in the bank? Keep scrolling to find out her net worth and how she makes her money!

What is Kathy Hilton’s Net Worth?

As of 2022, the mother of Paris Hilton and Nicky Hilton has an estimated net worth of $350 million, according to Celebrity Net Worth.

Kathy Is a Hotel Mogul

The businesswoman’s incredible net worth is actually split with her husband, Rick Hilton, who was the original heir to the hotel fortune. His grandfather, Conrad Hilton, created the chain and his father, Barron Hilton, was chairman, president and chief executive officer of Hilton Hotels Corporation until he died in 2019.

Kathy and Rick’s daughters are the current heirs to the company’s estimated $16 billion in total assets.

Kathy Used to Be an Actress Like Her Sisters

Kathy’s sisters Kim Richards and Kyle Richards are known for their acting careers — but the Hilton Hotels mogul also dabbled in performing until she was 15 years old. She appeared in several television shows as a child, including Bewitched, Nanny and the Professor, The Rockford Files, Happy Days and Family Affair. She also had film roles in On the Air Live with Captain Midnight and The Dark.

She retired from acting at 15, which was around the time that she met her future husband. In her adult life, she did a cameo as herself on soap opera The Young and the Restless in 2008.

Kathy Has Done Reality TV — Even Before RHOBH

The former actress had some reality TV experience before she began her stint with the Real Housewives. In 2005, she hosted the NBC reality competition series I Want to Be a Hilton. She also appeared on the first and only season of daughter Paris’ reality series The World According to Paris in 2011.

Kathy did guest-starring stints on RHOBH during seasons 1, 3, 4, 5, 9 and 10 — but she was contracted for a “friend” role during season 11 in 2021. She is a regular face on the show alongside sister Kyle for the show’s twelfth season. Sister Kim left the show after season 5 but made guest appearances in seasons 6, 7, 9 and 10.

Kathy Is a Clothing Designer

In 2012, she established the Kathy Hilton Collection. The collection consists of party dresses designed by the reality star. The garments are sold in 400 stores worldwide, including major retailers Saks Fifth Avenue, Nordstrom and Neiman Marcus. 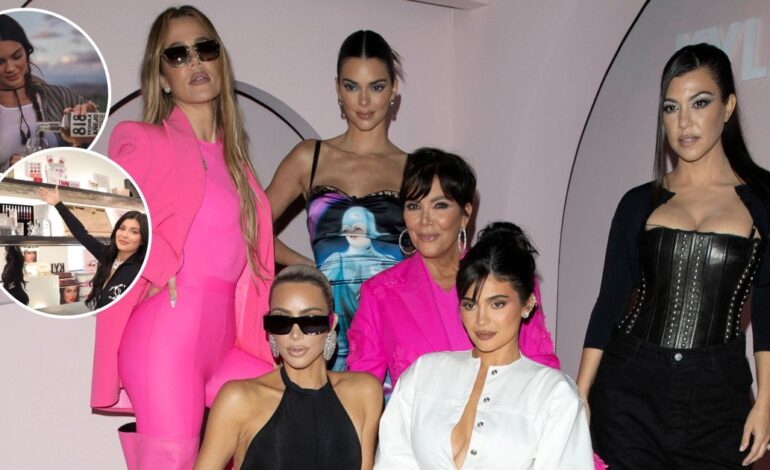 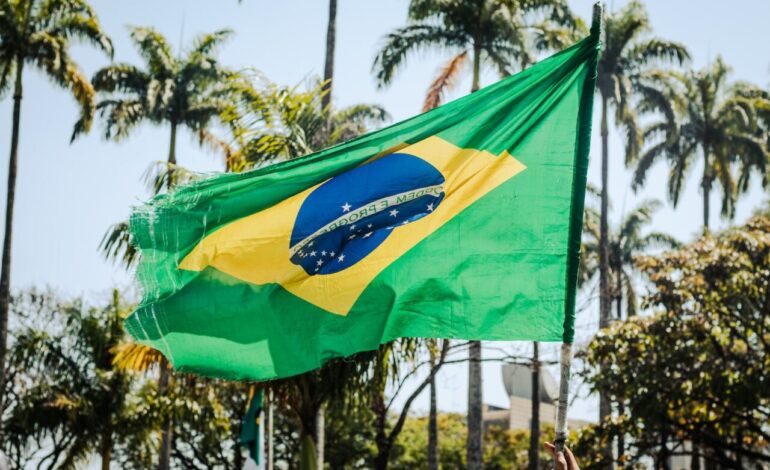