How Much Money the Actress Has

It’s hard to believe Scarlett Johansson has been in the spotlight since the early ’90s. However, between her countless movie roles and staggering net worth, it’s safe to say the New York City native is a permanent member of the A-list. Scarlett is worth an estimated $165 million, according to Celebrity Net Worth. To find out how she makes her millions, keep reading!

Scarlett Johansson has over 70 acting credits:

The mother of two, who shares daughter Rose Dorothy Dauriac with ex-husband Romain Dauriac and welcomed baby No. 1 with husband Colin Jost in summer 2021, snagged her first role in 1994 when she was just 10. Ultimately, she has been working in show business ever since. Early on in Scarlett’s career, some of her more notable films include Ghost World, Lost in Translation, Girl with a Pearl Earring, The Black Dahlia, The Prestige, The Nanny Diaries, The Other Boleyn Girl and He’s Just Not That Into You.

Scarlett Johansson is a Marvel actor:

In 2012, she played Natasha Romanoff/Black Widow in The Avengers. In 2014, she reprised her role as Black Widow in Captain America: The Winter Soldier starring Chris Evans.

According to multiple outlets, Scarlett has made a whopping $75 million off the Marvel franchise alone. Her films in total have grossed over $14.5 billion worldwide, which makes Scarlett the highest-grossing box office star of all time, just ahead of her Marvel costars Robert Downey Jr. and Samuel L. Jackson, who are in the number two and three positions respectively.

Over the years, she’s worked with a number of brands including L’Oreal, Louis Vuitton, Calvin Klein, Mango, Dolce & Gabbana and Moet & Chandon.

Although Scarlett is no longer the highest-paid actress in the world, she did land that title in 2018. 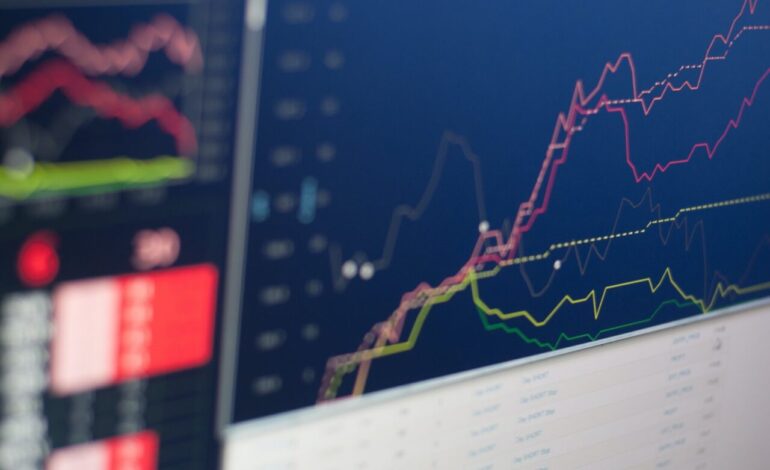 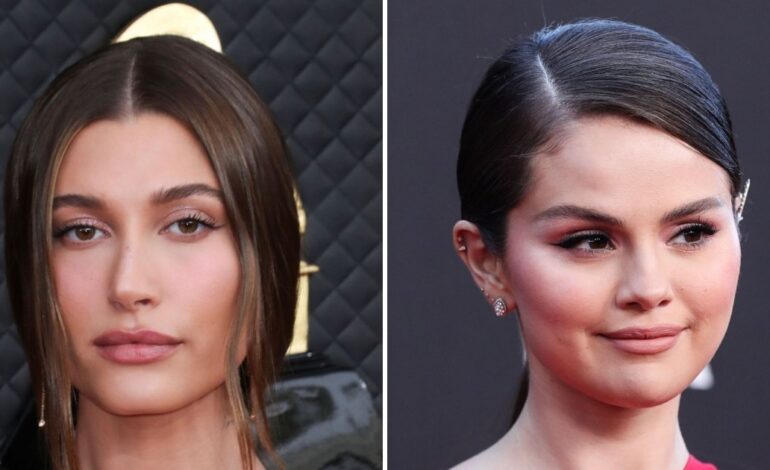