It’s no secret that Kacey Musgraves is one of the biggest names in music today — and her net worth proves it! To find out how Kacey makes her money, keep reading.

What Is Kacey Musgraves’ Net Worth?

As of 2022, the “Breadwinner” singer is worth an estimated $12 million, according to Celebrity Net Worth.

How Many Studio Albums Has Kacey Musgraves Released?

In September 2021, Kacey dropped her fifth studio album, Star-Crossed, and many fans and critics are calling it a “divorce” or “breakup record” as a result of her split from Ruston Kelly in July 2020. “I think that all albums are kind of an amalgamation of where you’ve been since people last heard from you. And for me, that was about that,” Kacey explained to NPR Music. “So, so much has happened. It’s almost hard to even encapsulate everything that I’ve experienced and learned through this last chapter.”

Ultimately, Kacey, who is now dating boyfriend Cole Schafer, wants listeners to know that Star-Crossed isn’t just about heartbreak. “You can easily say it is a post-divorce album, which yes, it is factually on paper,” she added. “But this album is full of a lot of love and gratitude for that person, for Ruston, for my life and my ability to explore all the emotions as a songwriter.”

When Did Kacey Musgraves Last Go On Tour?

In fact, the Nashville-based star headlined a 15-city tour in January 2022. She kicked off the tour in Saint Paul, Minnesota, and ended on February 20, 2022, in Los Angeles at the Crypto Arena with King Princess and Muna as her opening acts.

In addition to going on tour for her “Starcrossed” album, Kacey released a short mini-documentary in September 2022. The film, which is available on Paramount Plus, gives fans an in-depth look into her creative process, her emotions when recording an album and her divorce with ex-husband, Ruston.

“Ultimately, it’s an album that traverses my healing process through codependency, denial, complacency, anger, regret, grief, reflection, acceptance, self love, and finally, true happiness,” Kacey wrote via Instagram at the time alongside a clip of the film. “Our biggest tragedies can be our greatest teachers. Hard to believe it’s been out a year. Thanks for listening.”

Has Kacey Musgraves Won a Grammy?

As for accolades, the songwriter has 11 Grammy Award nominations and six wins.

Kacey’s angelic voice has won her six Grammys as of publication. She hit a double whammy at the 56th Grammy Awards in 2014 when she won the prestigious title of Best Country Song for “Merry Go ‘Round” and Best Country Album for “Same Trailer Different Park.” 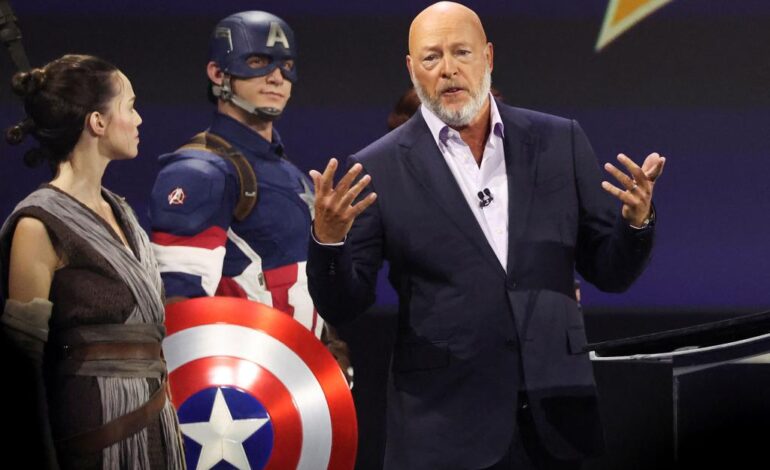 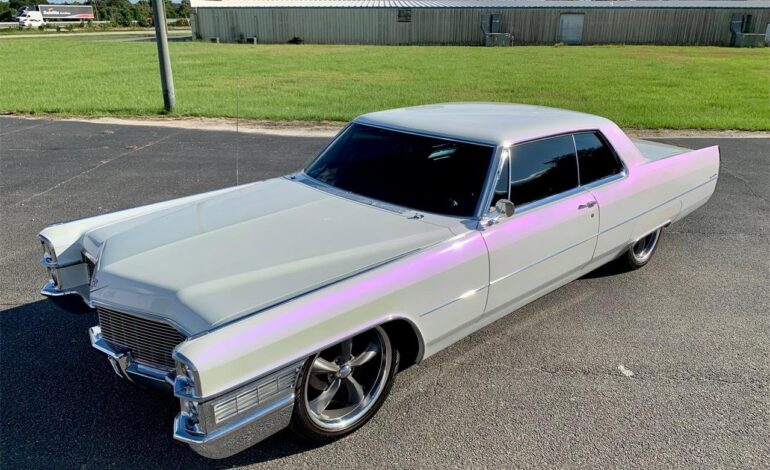