How Much the Artist Makes

She’s a savage! Megan Thee Stallion rose to fame because of her several hit singles, such as “Hot Girl Summer,” “Savage” and “Body.” Not only has she released multiple solo tracks, but Megan has also collaborated with hip-hop’s biggest female artists, including Nicki Minaj and Cardi B. The rapper’s $8 million net worth, per Celebrity Net Worth, continues to grow as she releases more music.

The “Captain Hook” artist has definitely become a heavy hitter in the music world. Her music has won nearly 50 awards — at huge ceremonies like the American Music Awards and the BET Awards — in just a few years and earned even more nominations. She took home three Grammys in 2021, winning Best Rap Song and Best Rap Performance for “Savage,” as well as the prestigious Best New Artist award.

Keep reading to see how Megan makes her millions.

How Did Megan Thee Stallion Begin Her Rap Career?

Born Megan Jovon Ruth Pete, the San Antonio, Texas, native had exposure to the music industry since she was a toddler, when her late mother and fellow rapper, Holly “Holly-Wood” Thomas, brought her to recording sessions, according to a June 2020 interview with Vulture.

Holly didn’t want her daughter to pursue a music career right away. Therefore, Megan studied at Prairie View A&M University in her home state. While attending school, the “WAP” artist posted videos online of herself freestyling throughout 2013, which helped her eventually gain exposure.

After becoming a breakout star in the music industry, Megan was nominated for various awards, including six at the People’s Choice Awards in 2020 and eight at the BET Hip Hop Awards that year. That same year, she released her debut studio album, Good News.

Megan’s bank account should be increasing following the August 2022 release of her second studio album, Traumazine, which was widely praised by music critics.

She hit the road November 2022 to perform at a series of five summer music festivals in Australia before returning to the U.S. for December’s LAC3 Festival in Los Angeles. A full U.S. tour is expected to follow.

When Did Megan Thee Stallion Make an Attempt at a Reality TV Career?

After releasing her first single “Like a Stallion” in April 2016, Megan later made her solo debut with the Make It Hot EP in September 2017.

Around that same time, the rapper auditioned for the franchise Love & Hip Hop: Houston, a spinoff of VH1’s Love & Hip Hop reality TV franchise. However, the show was postponed indefinitely in June 2016.

What Are Megan Thee Stallion’s Partnerships and Endorsement Deals?

In 2019, Megan announced her endorsement deals with Coach and Puma. Later, the “Cognac Queen” became the global ambassador for Revlon in 2020.

In 2021, Megan collaborated with the Popeye’s fast food chain, introducing the new “Hottie Sauce” dressed up in an orange cowgirl costume for an advertisement.

The rapper also partnered with Nike for a campaign of the Nike Training Club app. 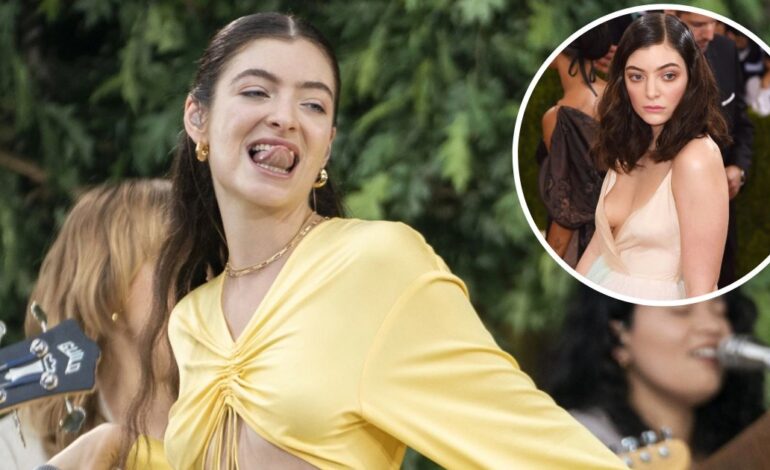 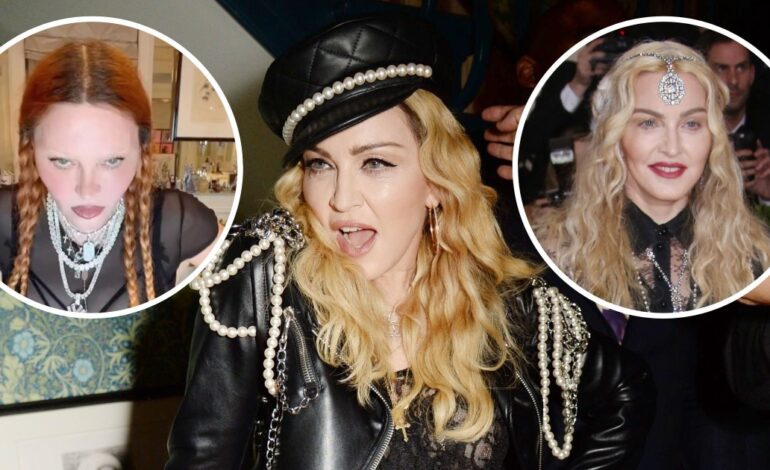