Young and rich! Model Olivia Culpo and her sisters, Sophia and Aurora Culpo, are set to star in a new reality show called The Culpo Sisters about their lives, but the brood has already been making a substantial living. Keep reading to see their jobs, net worths and more.

What Are the Culpo Sisters’ Jobs?

The most well-known of her family members, Olivia, 30, works as a model and influencer. She first rose to fame after winning Miss Rhode Island in 2012, and that same year, she was crowned Miss USA and Miss Universe.

In addition to getting paid for various modeling gigs and social media posts, Olivia is also an entrepreneur. She co-owns the Rhode Island restaurants Union & Main and Back 40, which she opened with her father, Peter Culpo, cousin Josh Culpo and their business partner, Justin Dalton-Ameen. The former beauty queen is also part owner of Vide, a canned alcoholic beverage, and nonprofit More Than a Mask.

As for Sophia, 25, the “gut health enthusiast” uses her bachelor’s degree in Nutrition to share health tips with her 200,000 Instagram followers. She has also forged a path as a model.

Aurora is a busy mom of two kids, son Remi and daughter Solei, whom she shares with Survivor alum Michael Bortone, and she appears to also work as influencer. She shares posts about food, fitness and interior design with her 130,000 followers while partnering with environmentally conscious brands.

The sisters also have two brothers — Peter and Gus — who will appear on the reality show.

What Is Olivia Culpo’s Net Worth?

Olivia is definitely the wealthiest of her siblings with a net worth of $7 million, according to Celebrity Net Worth.

The bread and butter of her wealth appears to come from her partnerships with companies like L’Oreal and her major modeling gigs, including appearing on the cover of the Sports Illustrated Swimsuit Issue in 2020.

She’s also sharpened her acting chops with small roles in I Feel Pretty, Reprisal and The Swing of Things.

What Is Sophia Culpo’s Net Worth?

Sophia’s net worth is estimated to be between $1 million and $2 million, according to multiple outlets. She’s a brand ambassador for Savage x Fenty, Beauty Counter and more.

What Is Aurora Culpo’s Net Worth?

Aurora’s net worth is estimated to be about $200,000, according to multiple outlets. Her bank account may be affected by her ongoing split from husband Michael, whom she filed for divorce from in April 2022.

The oldest of the Culpo sisters has stepped into the spotlight more in recent months, so it will be exciting to see what’s to come in her career! 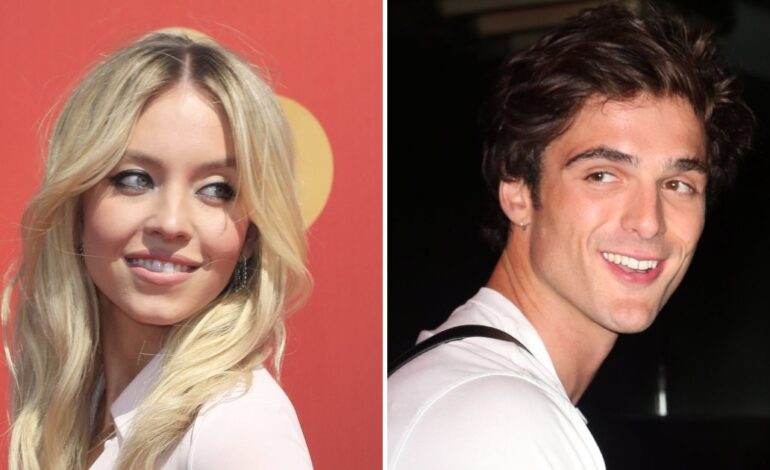 The Cast’s Honest Quotes About Nudity 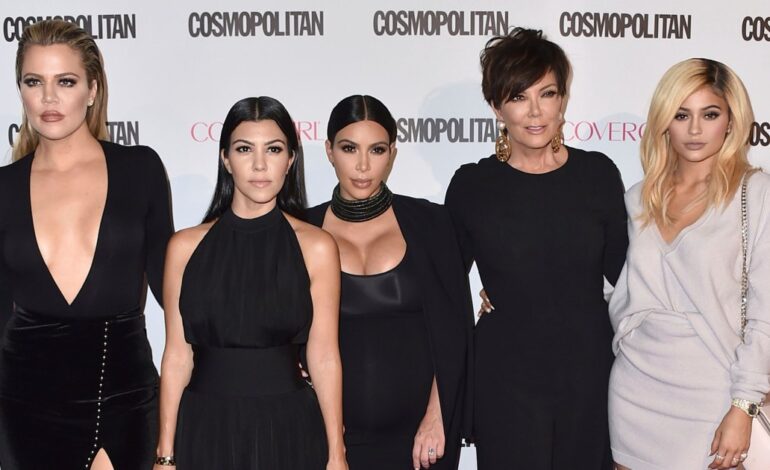