Real Housewives of Beverly Hills star Lisa Rinna is known for her sassy one-liners, groovy dance moves and iconic hairstyles, but she’s much more than just a reality star! Get details about how the Bravo star makes her money, her impressive net worth and more.

What Is Lisa Rinna’s Net Worth?

Lisa is worth an estimated $10 million as of January 2023, according to Celebrity Net Worth.

How Does Lisa Rinna Make Money?

Bravo fans know Lisa from her stint on RHOBH, but before finding fame as a reality star, the mom of two – who wed hubby Harry Hamlin in March 1997 – is also an accomplished actress, having notable roles in soap operas like Days of Our Lives and Melrose Place.

This is a developing story … more to come. 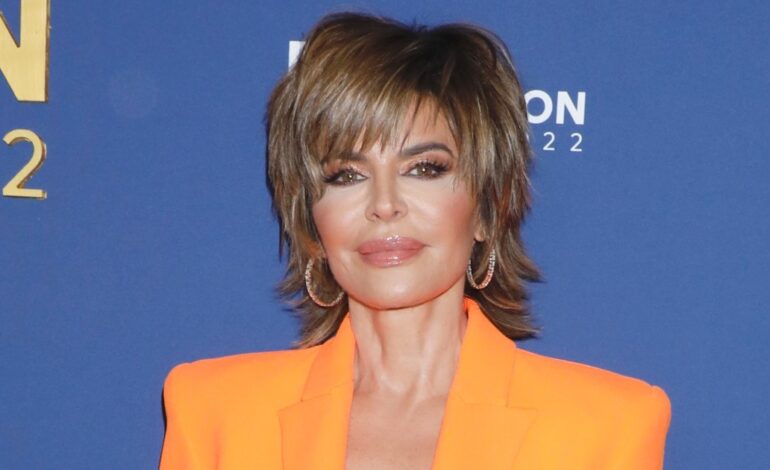 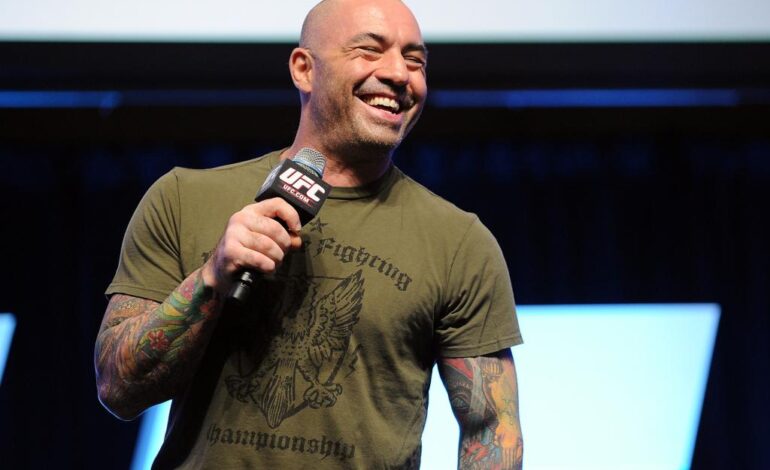