How the Actress Makes Money

After three decades in Hollywood, actress Alicia Silverstone has racked up an impressive fortune. Keep reading to find out the Senior Year star’s net worth.

What Is Alicia Silverstone’s Net Worth?

The California native has racked up an impressive $20 million throughout her career, according to Celebrity Net Worth.

How Does Alicia Silverstone Make Money?

She began working in commercials and modeling as a child and landed her first TV gig with a 1992 guest appearance on The Wonder Years. The following year, Alicia headlined the film The Crush, playing a 14-year-old girl who sabotaged a journalist’s life after he rebuffed her advances. She won the 1994 MTV Movie Award for Best Breakthrough Performance for her big-screen debut.

That led to Alicia landing roles in three prominent Aerosmith music videos as a teen, appearing in “Cryin’,” “Amazing” and “Crazy” from 1993 through 1994. With all three included in MTV’s heavy rotation, she became a teen heartthrob, and the industry took notice of the band’s muse’s popularity.

Alicia starred in the role of a lifetime in the 1995 film Clueless. Her portrayal of rich yet good-hearted, hopeless romantic Cher Horowitz — along with her fabulous wardrobe — has become iconic over the years, with its timeless plot line, incredible one-liners and the actress’ sweet performance having an indelible impact on pop culture.

After the film’s breakout success, Alicia nabbed the plum role of Batgirl in the big-budget 1997 movie Batman and Robin, starring opposite George Clooney. She continued to star in rom-coms and eventually transitioned into TV movies and series during the aughts and 2010s, working steadily with multiple projects each year. Most recently, Alicia starred in the Netflix series The Babysitters Club.

Alicia Is a Published Author

She’s written several lifestyle books over the years, including 2009’s The Kind Diet: A Simple Guide to Feeling Great, Losing Weight, and Saving the Planet, which detailed her vegan lifestyle. Following the 2011 birth of her son Bear Bleu, whom she shares with ex-husband Christopher Jarecki, Alicia penned 2014’a

Alicia Silverstone Is an Entrepreneur

In 2009 with the publication of her first book, the actress launched TheKindLife.com. “Alicia shares all kinds of tasty morsels with you, from fashion and beauty tips, simple ways that we can help the planet, yummy recipes, her favorite foods, kind products for mamas and mamas to be, nutritional information from doctors, the very best restaurants, amazing travel discoveries, ways to make sure your house is as healthy and green as possible, great pet care tips, eco and animal action alerts, the inside scoop on her latest projects and so much more,” her LinkedIn description reads.

Alicia launched the vegan supplement line MyKind Organics in 2014 and continues to run both businesses to this day. 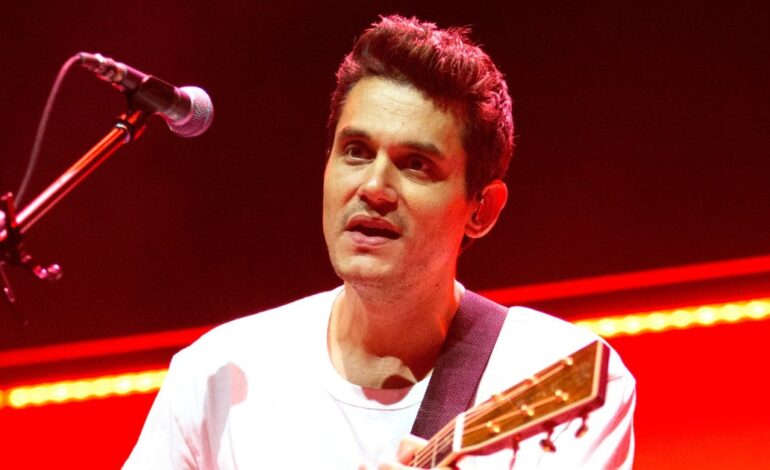 How Much Money He’s Made 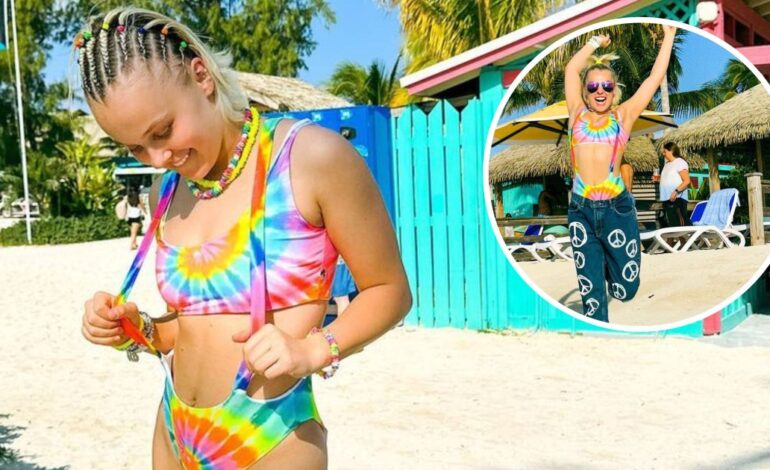