How the Band Members Make Money

Sugar, they’re not going down. In fact, the members of Fall Out Boy keep going up! Patrick Stump, Pete Wentz, Joe Trohman and Andy Hurley formed the Chicago-based band in 2001 and found success ever since. Keep reading for details on the group’s net worths and how they make money.

What Is Fall Out Boy’s Net Worth?

It has been estimated that, as a group, the “Dance, Dance” singers have a combined net worth of $35 million.

How Does Fall Out Boy Make Money?

Over the years, the four-piece band has racked up their hefty net worths by making music and hitting the road on tour. Their first record, Take This to Your Grave was released in 2003. Since then, Fall Out Boy has dropped seven following albums — From Under the Cork Tree, Infinity on High, Folie à Deux, Save Rock and Roll, American Beauty/American Psycho, Mania and So Much (for) Stardust.

In 2009, the group went on a brief hiatus before returning to music in their Save Rock and Roll era. Since then, the group has been going strong.

However, in January 2023, Joe announced his plans to step away from the group to prioritize his mental health.

“Neil Young once howled that it’s better to burn out than to fade away,” the guitarist shared in a statement posted to the Fall Out Boy Twitter page. “But I can tell you unequivocally that burning out is dreadful.”

He continued, “Without divulging all the details, I must disclose that my mental health has rapidly deteriorated over the past several years. So, to avoid fading away and never returning, I will be taking a break from work which regrettably includes stepping away from Fall Out Boy for a spell.”

Joe went on to say that it “pains” him to make this decision. However, promises fans that he will “return to the fold” in the near future.

“In the meantime, I must recover which means putting myself and my mental health first. Thank you to everyone including my bandmates and family, for understanding and respecting this difficult, but necessary, decision,” he added. “Smell you sooner than later, Joe Trohman.”

Scroll through the gallery to find out the net worths of each Fall Out Boy member individually. 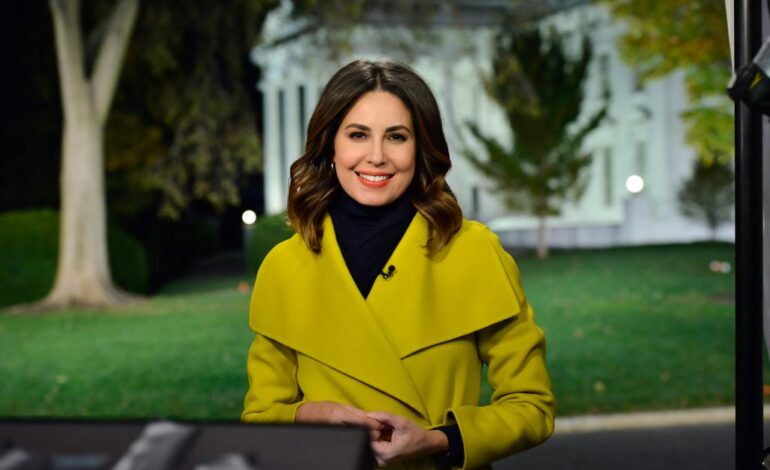 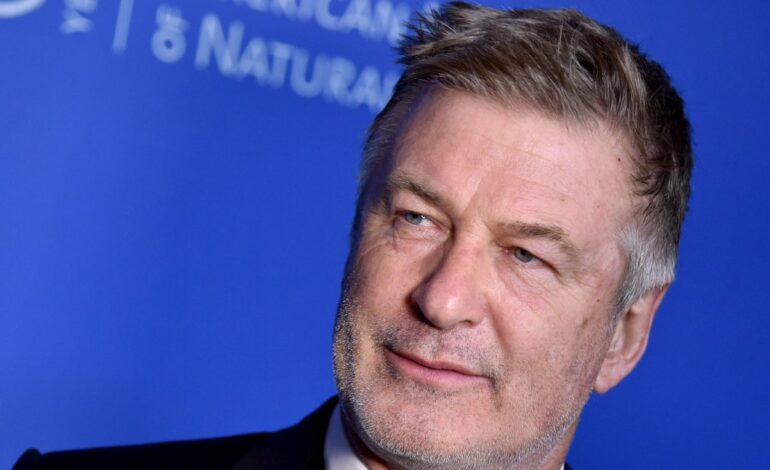