How the MTV Host Makes Money

Everyone loved Rob Dyrdek when he hopped on the reality TV scene in 2006 when Rob & Big premiered. The former professional skateboarder has amassed much success in his career and entrepreneurial spirit, leading him to be worth a *very* pretty penny. Keep reading to find out Rob Dyrdek’s net worth!

What is Rob Dyrdek’s Net Worth?

As of 2023, Rob has an estimated net worth of $100 million, according to Celebrity Net Worth.

How Does Rob Dyrdek Make His Money?

The former MTV star has a handful of career titles under his belt. Before he became a well-known reality star, Rob was a professional skateboarder. His career in the sport officially started when he went pro at 16 years old – he had a successful run until 2005. During that time, he earned a ton of sponsorships, including his biggest one with DC Shoes. In addition to being the face of the brand, Rob designed for the shoe company from 1995 to 2015.

“I made a skit for a video because I knew that my skateboarding wasn’t going to be good enough. That became Rob & Big. That then put me on this entire other platform, because you got to remember DC sold, and grew to around $80 to $100 million in 2005,” Rob told Complex in October 2021. “And then when Rob & Big launched and that exploded, it took DC from $80 million to $500 million in like, three years.”

What Reality Shows Was Rob Dyrdek On?

Rob’s first reality TV venture was Rob & Big, where he made an impressive $35,000 per episode, he revealed during a July 2021 episode of the “Trading Secrets” podcast. The MTV show ran its course after three seasons, however, that was just the start for the entertainer.

After Rob & Big ended, Rob Dyrdek’s Fantasy Factory premiered in February 2009 and ran for a whopping seven seasons. The Ohio native then went on to host Ridiculousness from 2011 to 2022.

“[MTV] would only pay me $35,000 an episode to do Ridiculousness, and then they offered me the $125,000. And then when I got the integration rights, then I’m like, ‘I’m just gonna do this because I can just make millions doing this,’” the producer continued. “A couple [of] years later, they were like, ‘Can we do this one again?’ and then I was able to get way more money based on the success of what had happened with Fantasy Factory and now this would be my third show with them.”

These days, Rob continues to inspire others during his podcast “Build With Rob” where he highlights people “building amazing companies while building an amazing life.” 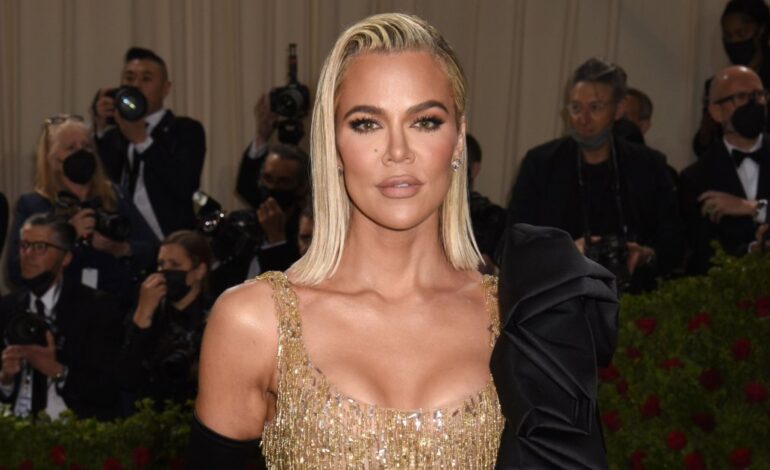 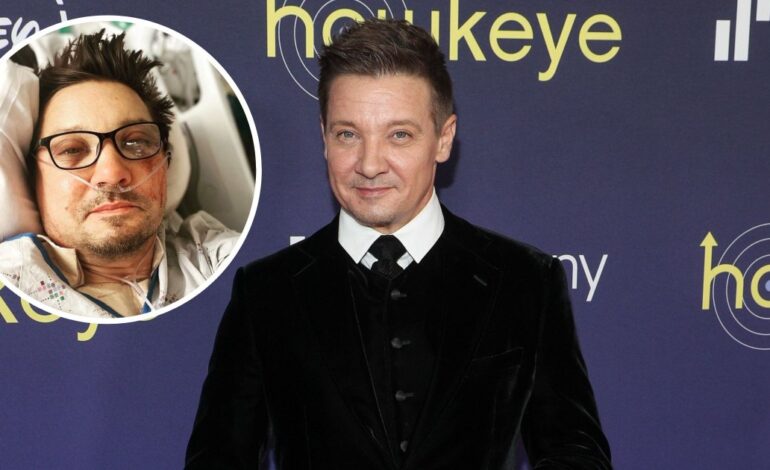