Madonna has been a pop superstar for four decades and has an astounding fortune to show for all her hard work. Keep reading to find out the singer’s net worth and how she’s earned her money.

What Is Madonna’s Net Worth?

The “Ray of Light” songstress is worth $850 million as of 2023, according to Celebrity Net Worth. She’s still actively recording and touring in her mid-60’s and could one day reach the milestone $1 billion mark.

How Does Madonna Make Money?

The Michigan native has been working tirelessly since releasing her eponymous debut album in 1983. It featured the timeless hit singles “Holiday,” “Borderline,” “Lucky Star” and “Burning Up.” Madonna immediately changed pop culture with her unique style, wearing bras as tops, fishnet stockings, lots of jewelry, heavy makeup and tousled hair.

Madonna would change her aesthetic with each new album she released. Her second LP, Like a Virgin, sold more than 21 million copies worldwide and spawned the hits “Material Girl,” “Dress You Up” and the album’s title track. She became the queen of music videos, dominating MTV airplay throughout the decade.

By the end of the 1980s, Madonna had released four studio albums and two soundtrack LPs, establishing herself as one of the most successful artists of the decade. During the 1990s, the singer changed up her music to match the times, featuring albums laden with numerous dance hits, EDM songs and ending the decade with her well-received 1998 LP Ray of Light, where she collaborated with famed techno producer William Orbit.

In total, Madonna has released 14 studio albums, six live albums, seven compilation albums and three soundtrack albums throughout her long career, with her most recent drop, Madame X, coming in 2019. She has sold a more than 300,000,000 records — including albums and singles — worldwide.

The “Don’t Tell Me” singer has been relentless when it comes to touring, which rakes in huge money. She’s hit the road with nine world tours, two North American tours and has announced she’s returning to the stage in 2023 with the Celebration tour, which will cover her four-decades of hit songs. As of February 2022, Madonna held the title of highest grossing solo touring artist of all time, with over $1.5 billion tickets sales.

Madonna regularly made over $100 million on each of her respective tours and set the record for the highest grossing tour by a female artist with 2008 Sticky and Sweet tour, earning a staggering $407 million. That record was finally toppled in 2022 when Taylor Swift released tickets for her 2023 Eras stadium tour, which sold $554 million. 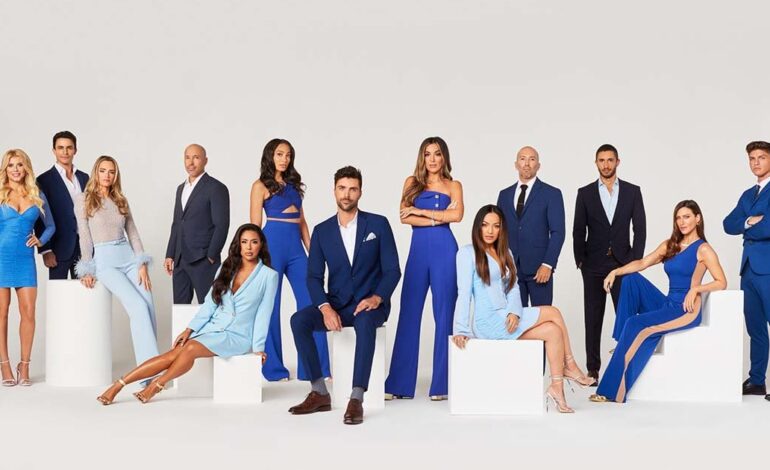 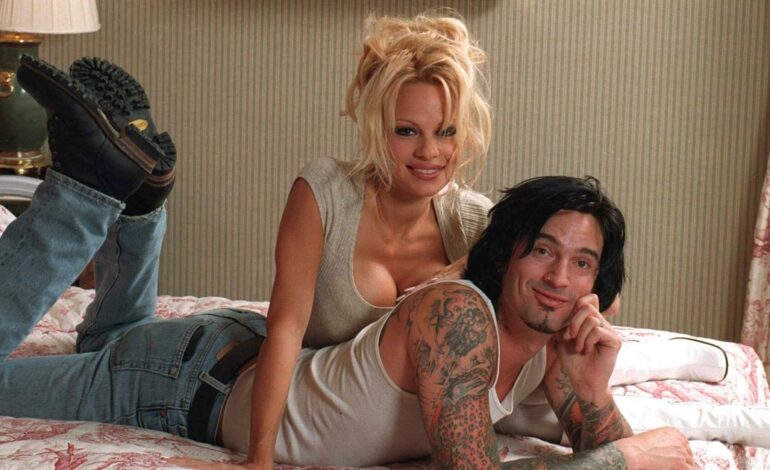