Bringing in the big bucks! Turns out, being on a reality TV series pays pretty darn well — and Chrisley Knows Best star Chase Chrisley‘s net worth is definitely proof. To learn more about how Chase makes his money, keep reading!

What Is Chase Chrisley’s Net Worth?

The longtime USA personality is worth an estimated $500,000, according to Celebrity Net Worth.

Chase Has Been on ‘Chrisley Knows Best’ Since 2014:

In 2019, Chase and his sister Savannah Chrisley starred on Growing Up Chrisley. Season 1 aired from April to May, while season 2 aired from August to September that year. The premise of the show was to follow Chase and Savannah during a cross-country trip from Nashville to Los Angeles. Of course, Nanny Faye tagged along for the ride. Season 4 of the reality series premiered in September 2022.

The South Carolina native boasts over a million followers on Instagram alone. Additionally, he has nearly 900,000 followers on TikTok. As with many young people in Hollywood, a large social media following often leads to brand deals, public appearances and more.

Chase Has Multiple TV Appearances Under His Belt:

To date, Chase has appeared on The View, WWE Raw, Today, The Real, The Wendy Williams Show, Daily Pop, Home & Family, Steve Harvey and many more.

When Chase isn’t focused on growing his fame, he’s spending time with his partner, Emmy Medders. The two became Instagram official in July 2020 and are the definition of couple goals. “I met her a couple of years ago, but I think that I just had some growing up to do,” Chase exclusively told Life & Style.

“As far as she and I go, we’re taking things slow. We’re not in a rush to do anything. We’re enjoying each other’s company and learning more about each other and kind of just taking it day by day,” he continued.

Chase Chrisley and Emmy Medders Got Engaged in October 2022:

The reality TV personality announced the exciting news on Instagram, sharing a slew of adorable photos from the proposal and of course, his bride-to-be’s stunning diamond ring.

“I am the luckiest man in the world, being able to call you mine forever is a blessing straight from God,” he wrote. “You are the sunshine when it’s dark, you are the rain when it’s dry. I love you more than life itself and can’t wait to live forever with you! To you my love! Thank you for taking me FOREVER!!” 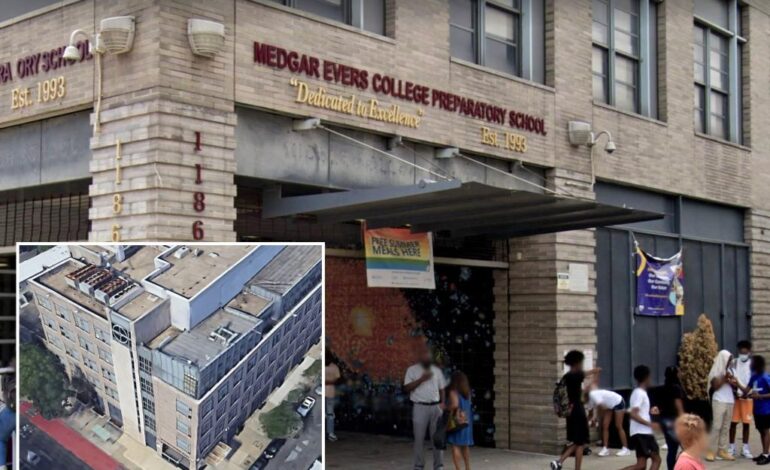 Teen busted with gun at NYC high school, was for ‘protection’ 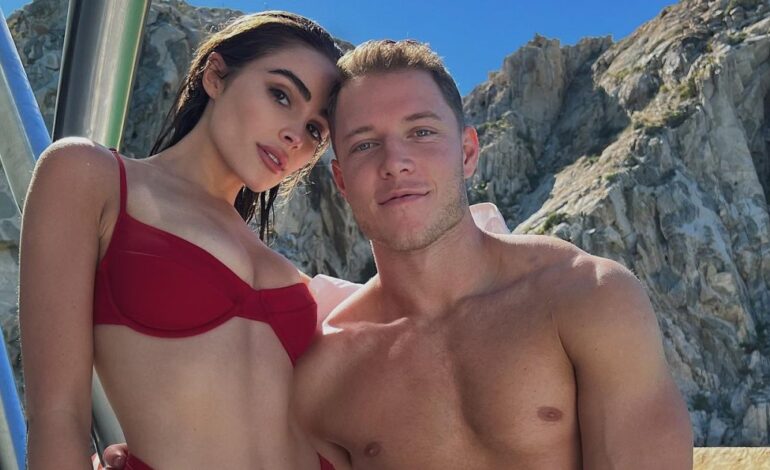