How the ‘RHOSLC’ Star Makes Money

Tough reality. The Real Housewives of Salt Lake City star Jen Shah is currently dealing with money woes after being arrested for fraud as part of a nationwide money-laundering scheme. Keep reading to learn about Jen Shah’s net worth, how she makes her money and her legal drama.

What Is Jen Shah’s Net Worth?

The reality star has an approximate net worth of $3 million, according to Trending News Buzz.

How Does Jen Shah Make Money?

Shah is best known for starring on RHOSLC, which premiered on Bravo in November 2020.

During the first season of RHOSLC, fans noticed that Shah had plenty of assistants that she nicknamed the “Shah Squad.” While appearing on the season’s reunion in February 2021, host Andy Cohen asked Shah why she needed four assistants and to “break down what each of them do for you outside of clapping for your fabulous outfits and driving you around.”

“I need a lot of help, you know? They all do different things,” the TV personality explained. “I run a lot of different companies and businesses, and a lot of them have different roles in the companies.”

Cohen then pushed for Shah to explain exactly what she does for a living. “My background is in direct response marketing for about 20 years, so our company does advertising. We have a platform that helps people acquire customers, so when you’re shopping online or on the Internet, and something pops, we have the algorithm behind why you’re getting served that ad,” she said.

Additionally, the businesswoman is the founder of three companies: XA Fashion, Shah Beauty and The Real Shah Lashes.
Shah’s family also makes money from her husband, Sharrieff Shah’s, job as an assistant coach for the University of Utah’s football team.

The couple – who tied the knot in 1994 – share sons Sharrieff Shah Jr. and Omar.

Why Was Jen Shah Arrested?

Shah and her assistant, Stuart Smith, were arrested in Salt Lake City, Utah, on March 30, 2021, according to a press release shared by the U.S. Attorney’s Office Southern District of New York.

“Shah, who portrays herself as a wealthy and successful businessperson on ‘reality’ television, and Smith, who is portrayed as Shah’s ‘first assistant,’ allegedly generated and sold ‘lead lists’ of innocent individuals for other members of their scheme to repeatedly scam,” Manhattan U.S. Attorney Audrey Strauss said in the press release, claiming the duo had an ulterior motive with their alleged actions.

“In actual reality and as alleged, the so-called business opportunities pushed on the victims by Shah, Smith, and their co-conspirators were just fraudulent schemes, motivated by greed, to steal victims’ money,” alleged Strauss. “Now, these defendants face time in prison for their alleged crimes.”

According to the claims, Shah, Smith and others involved in the scheme defrauded hundreds of victims across America, many of whom were over age 55. They allegedly sold “business services” that claimed to be beneficial to their specific online gigs and more. Court papers state many of the alleged targets were elderly and did not own a computer.

Both Shah and her assistant are facing a maximum sentence of 30 years for the wire fraud charges and an additional 20 years for the money laundering charges.

Shortly after the arrest, a source told Us Weekly that Shah was “embarrassed” by the scandal.

Following several delays, the trial is now set to begin on July 18, 2022, and is expected to last five weeks.

Did Jen Shah Plead Guilty to the Fraud Charges?

“At this time Ms. Shah would like to withdraw her plea of not guilty,” defense attorney Priya Chaudhry said at the start of the change-of-plea hearing, according to Good Morning America.

“In 2012 to March 2021 in the Southern District of New York and elsewhere I agreed with others to commit wire fraud,” Shah told Judge Sidney Stein while reading from a prepared statement. “I knew this was wrong. I knew many people were harmed and I’m so sorry.” 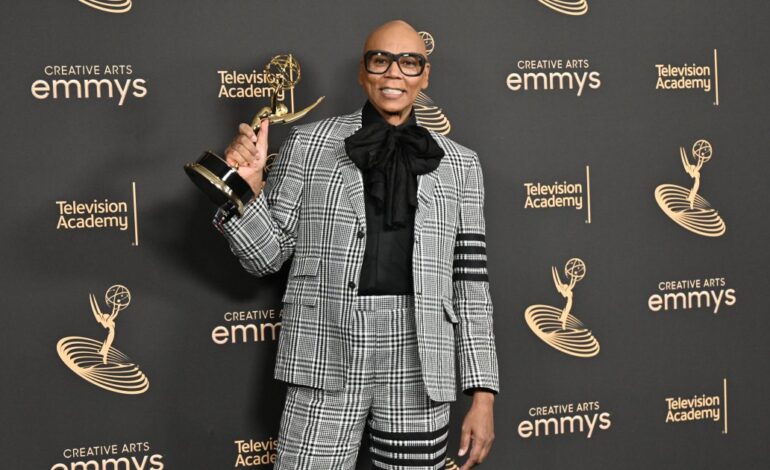 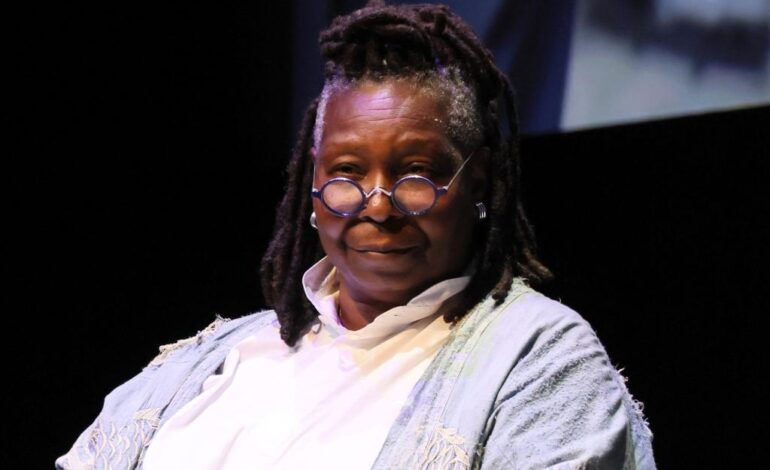