How the Singer Makes Money

Cashing in! It’s hard to believe Miley Cyrus has been famous for nearly two decades. Since getting her start on Disney Channel’s Hannah Montana in 2006, Miley has become a bonafide superstar — and her net worth proves it! Keep scrolling to find out Miley Cyrus’ impressive net worth, how she makes her money and more.

What Is Miley Cyrus’ Net Worth?

The Tennessee native is worth an estimated $160 million, according to Celebrity Net Worth.

How Does Miley Cyrus Make Money as an Actress?

In addition to Hannah Montana, Miley has landed a number of notable acting gigs in Hollywood, including the film adaptation of Nicholas Sparks’ novel The Last Song – where she met ex-husband Liam Hemsworth – LOL opposite Demi Moore and Ashley Greene, Two and a Half Men, So Undercover, The Night Before alongside Seth Rogen and Joseph Gordon Levitt and Crisis in Six Scenes. In 2019, she starred in an episode of Netflix’s Black Mirror called “Rachel, Jack and Ashley Too.”

“They gave me the script and were like, ‘Let us know if you’re interested.’ And I read it and was like, ‘It’s not even if I’m interested or not. It’s just that no one else can play this because this is my life. Like, you just took my life,” Miley recalled during a July 2019 interview with Elle magazine. “The character is me. They twisted it up the way they always do, but the industry is already pretty dark.”

Miley Cyrus Was a Judge on ‘The Voice’

Miley appeared on the hit NBC singing competition as a key advisor during season 10 and returned as a coach during seasons 11 and 13. She reportedly made $13 million each season she served as a coach, according to Money Nation.

To date, she has seven studio albums under her belt and over 35 hit singles! Miley’s most recent album, Plastic Hearts, was released in November 2020 and definitely showed off her edgier side. “I have a fear of writing new music because what I’ve been is so large,” Miley confessed during a tell-all interview with Apple Music’s Zane Lowe that month.

“I’m really excited for this record to come out because it’s the most proud I could be of anything,” she added. “And again, I just feel so much gratitude towards the collaborators who helped me create it.”

Although Miley only has one Grammy nomination, she has received plenty of other accolades, including two Billboard Music Awards and three MTV Video Music Awards.

In November 2022, the “Can’t Be Tamed” songstress revealed that her godmother, Dolly Parton, would be serving as her cohost for Miley’s New Year’s Eve Party, which is set to air live from Miami on NBC and Peacock on December 31, 2022. Saturday Night Live alum Pete Davidson was the Younger Now artist’s cohost the previous year. 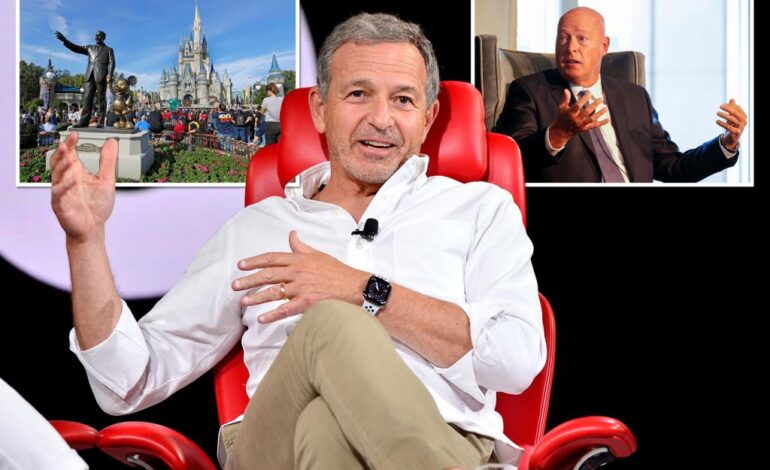 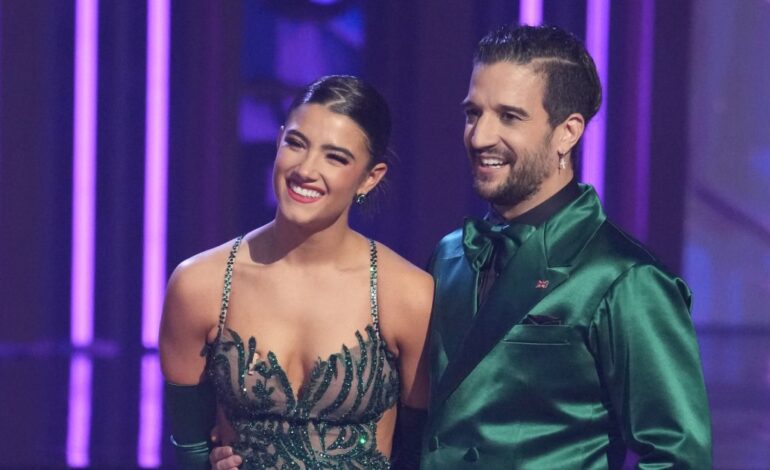