How to Watch, Plot, Cast

At long last, Mayor of Kingstown is returning for its season 2 premiere on January 15, 2023, and fans can expect more action, drama and heartfelt moments. Viewers have been waiting to watch the new season since Paramount announced the crime thriller’s renewal. Now that it’s finally here, fans want to know how to watch the show and whether their favorite cast members are returning.

Keep reading to learn more about season 2 of Mayor of Kingstown!

How to Watch ‘Mayor of Kingstown’ Season 2

Since season 1 premiered exclusively on Paramount+ in November 2021, it comes as no surprise that the streaming giant announced the show would return to the same platform.

As for when each episode will be available to stream, the network has yet to specify the details. However, the season 1 premiere dropped the first two episodes. So, fans believe the same could happen for the second season.

The number of episodes for season 2 is also unknown. Season 1 consisted of 10 segments.

Is the Original ‘Mayor of Kingstown’ Cast in Season 2?

It appears that the original cast are reprising their respective roles, with leading man Jeremy Renner portraying his character, “Mayor” Mike McLusky.

The Avengers star teased fans with the season 2 poster, sharing the image via his Instagram in mid-December 2022.

Other recurring characters include James Jordan, Andrew Howard, Jose Pablo Cantillo and many of the original supporting cast members. Among the news faces includes Gratiela Brancusi and Lane Garrison.

Did the ‘Mayor of Kingstown’ Trailer Reveal Plot Details?

Since season 1 ended with the prison riot, Jeremy’s character, Mike, will deal with the explosive fallout in season 2. The McLuskys must attempt to bring justice to the small town of Kingstown, Michigan, in an even more urgent atmosphere.

The trailer, which was released in December 2022, teased audiences that “running the family business is a life sentence.”

“The consequence of a riot is our new reality,” Mike is heard telling the others in one scene. “We need a pecking order inside, gentlemen, so we have control on the outside. And that reality is chaos.”

In another moment, Mike is seen telling Iris that they’re given her a new identity. However, she expresses her disinterest in handling the assignment, saying, “I’m not safe anymore” as she walks away from Mike. 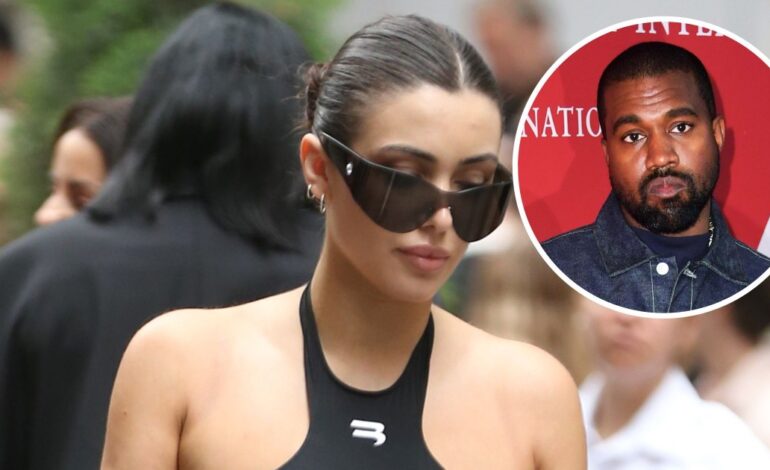 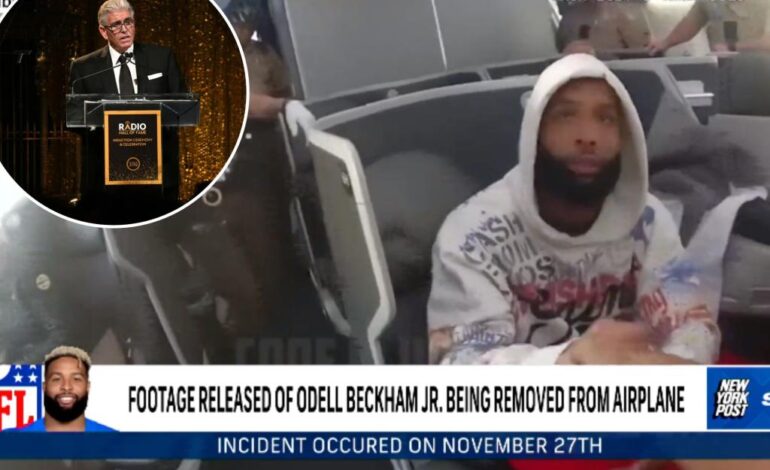