What Is Lindsay Chrisley’s Net Worth?

Lindsie’s net worth sits approximately somewhere between $1.5 and $2 million, according to wealthypersons.com and Gossip Gist.

When the Georgia native left the USA show in 2014, she had a strong fan following. This helped her launch her “Coffee Convos” podcast with Teen Mom alum Kailyn Lowry. Lindsie, who has nearly 700,000 Instagram followers, is also represented by Sunshine Influencers, which has secured her partnership deals with Zevo Insect, Function of Beauty, Bondi Boost and more.

Lindsie is the oldest child of Todd. The real-estate mogul and his ex-wife, Teresa Terry, also share his previously estranged son, Kyle. The reality dad’s youngest kids, Savannah, Chase and Grayson, are from his current marriage to wife Julie.

What Is Lindsay Chrisley’s Relationship With Her Family?

Despite Julie legally adopting Lindsie when she was 18, the reality starlet admitted she felt like an “outcast” in her family during an episode of “Coffee Convos.”

One piece of tension was because the podcast host eloped with her boyfriend, Will Campbell, in January 2012 behind her family’s back. Their surprise marriage definitely rubbed Todd the wrong way, especially considering Will did not ask for his permission.

“I had a problem with the way the marriage started. Not just on Will’s side but on my daughter’s side as well. I don’t’ think that the marriage started out the way that it should have, and certainly not the way that a father would like to see a marriage start,” Todd explained to E! News at the time. “You know, a father has his dreams when he has a child or a daughter that a young man is going to come and knock on the door one day and say, ‘Mr. Chrisley, I love your daughter so much and may I have her hand in marriage?’ That never happened.”

Lindsie and Will hit a rough patch after welcoming their son, Jackson. The couple filed for divorce in 2016, according to People, but reconciled in January 2018. However, the two later split for good and finalized their divorce in September 2021.

Their rocky relationship was rumored to be what made Lindsie walk away from Chrisley Knows Best because she didn’t want to air her relationship drama on-screen.

Despite their pitfalls, the father-daughter duo reonciled by the summer of 2022 when Lindsie revealed in August during her “Southern Tea” podcast that she didn’t “reconnect” with her dad because of his fraud trial. In June of that year, Todd and Julie were found guilty on all counts of fraud.

“The most common question I think is people wanting to know if we reconnected because of the trial or because of my divorce,” she explained at the time. “I can confidently tell you there was no reconnection due to any legal reasons whatsoever. Nothing like that ever transpired.” 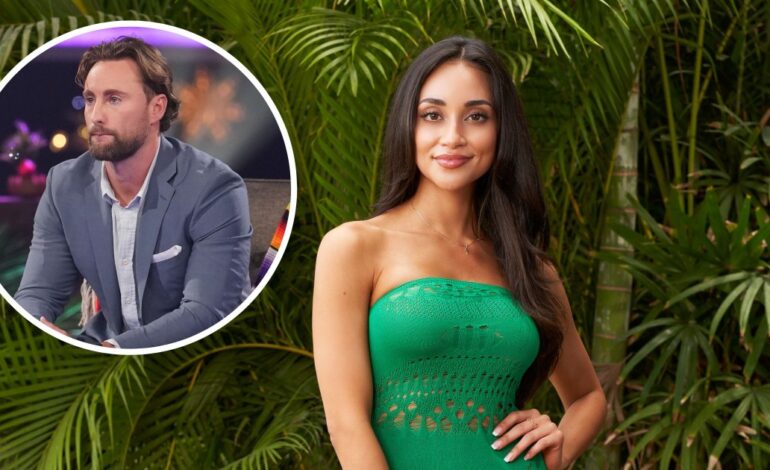 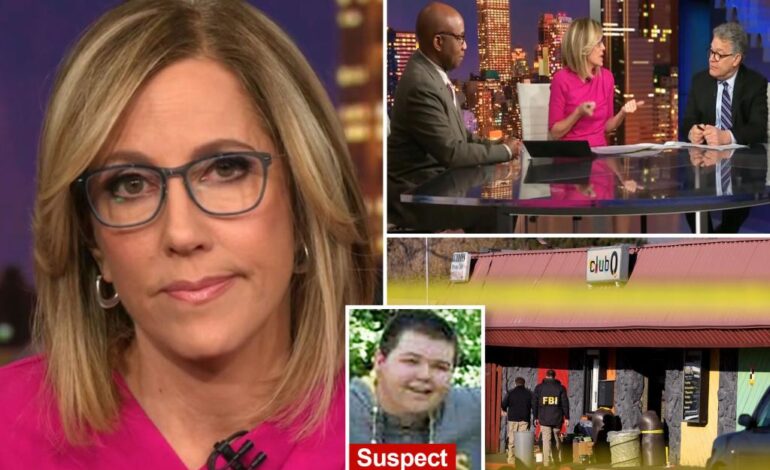