“Barbara Walters passed away peacefully in her home surrounded by loved ones. She lived her life with no regrets. She was a trailblazer not only for female journalists but for all women,” Cindi Berger, Walters’ rep, told Page Six in a statement.

Walters smashed open the glass ceiling for women in broadcast news after becoming the first female anchor on an evening news program in 1976.

Shortly after, she became the co-host of the iconic investigative program “20/20,” and in 1997, she launched “The View.”

She had fallen largely out of the public eye since she made her final appearance as the “20/20” co-host in 2014, but continued to serve as an executive producer to the program and continued to do other sporadic interviews, according to ABC.

According to TMZ, she has not been seen publicly since 2016.

A source claimed to RadarOnline in September that the news icon was reportedly suffering from advanced dementia and “spending her final days in a tragic prison of pain,” however Walters never publicly announced any diagnosis or health issues. 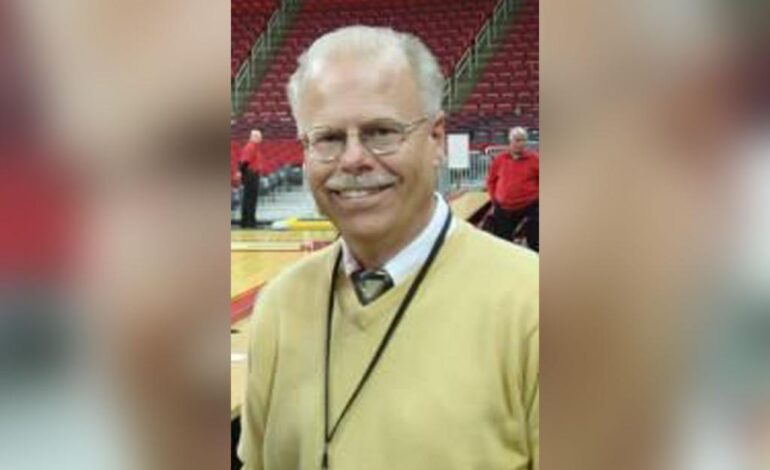 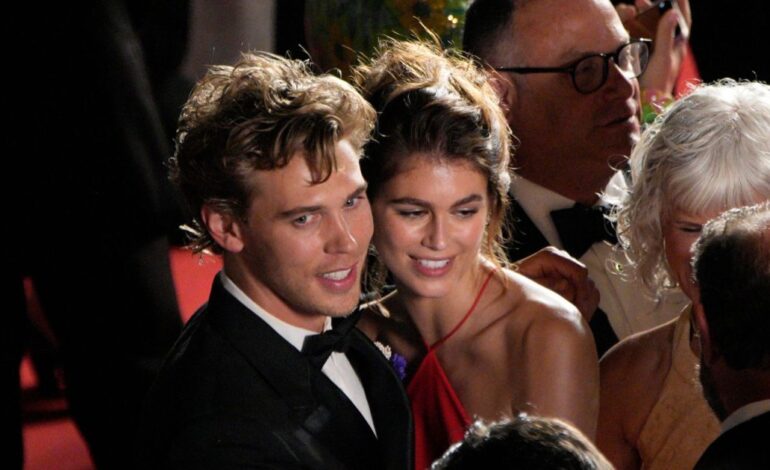