Flashback! We’ve been dancing to Iggy Azalea’s songs since she came out with her first hit single, “Fancy”, in 2014. While she quickly gained popularity for her music and sexy on-stage performances, the Australia native also gained recognition for her differing appearance over the years. Although she has admitted to certain plastic surgery procedures, fans have continued to accuse the musician of getting more work done.

In 2017, Iggy shared a childhood photo on Instagram and fans were surprised to see what the then-27-year-old looked like way before she underwent any of her highly publicized plastic surgery.

The throwback pic was originally posted by streaming service Spotify, who wrote, “Any guesses who this #TBT Australian rapper is? (Hint: She’s so fancy #MoBounce).” The Grammy nominee replied, “Hmmm” with a winky face emoji. Even though the post was intended to promote Iggy’s single “MoBounce,” her elementary appearance gained the attention of the internet.

Fans were immediately struck by how much Iggy’s appearance has changed. “Is that you? Too many plastic surgeries?” one follower wrote, while another said, “She looks so different.” Others claimed she altered the old snap. “When you photoshop your childhood picture as well,” someone wrote.

The “Black Widow” hitmaker has been candid about her multiple cosmetic procedures in the past, admitting that she got a nose and boob job. “Four months ago, I got bigger boobs! I’d thought about it my entire life … I love them so much I had to talk about them!” she previously said. “It’s much freer to say it and then you don’t have to worry someone will dig it up.”

The blonde beauty added, “I think people should be more accepting of the fact that both famous and non-famous women are having cosmetic procedures. That’s just the reality. And I think more people need to admit that s–t so it doesn’t have to be so taboo — because we’re all doing it anyway.”

Iggy was also rumored to have gotten butt implants after posting a photo to social media in July 2016. The Aussie showed off her large behind in a mirror selfie that created a frenzy in the comments section. “I used to think you were real #fakebooty,” one user said, while another added, “Her butt doesn’t even go with her legs lmfao.”

The rapper gave birth to her first child, son Onyx, in June 2020 after having a low-profile pregnancy. After welcoming her son, Iggy revealed she thought she’d have to get plastic surgery to get her pre-baby body back.

“I didn’t have to get any. I didn’t get a stomach that I’d need to hide, and then with COVID, I was just like, ‘I’ll just keep it a secret. I don’t have to go outside,’” she said during a 2021 appearance on Overserved with Lisa Vanderpump.

Scroll through the gallery below to see Iggy’s transformation over the years! 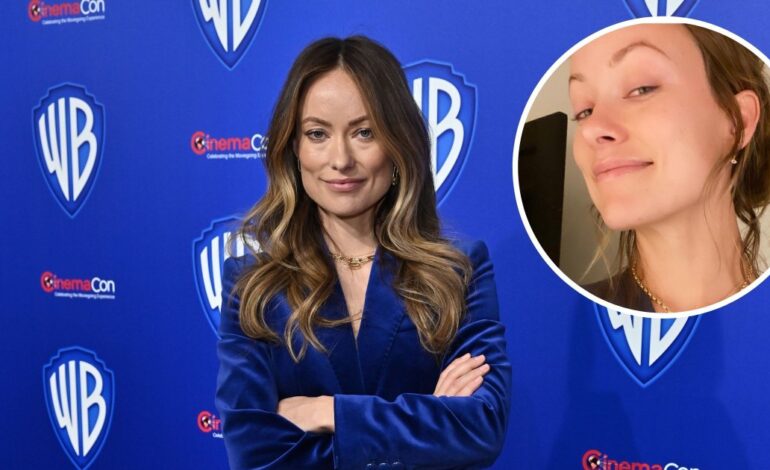 Photos of the Actress and Director 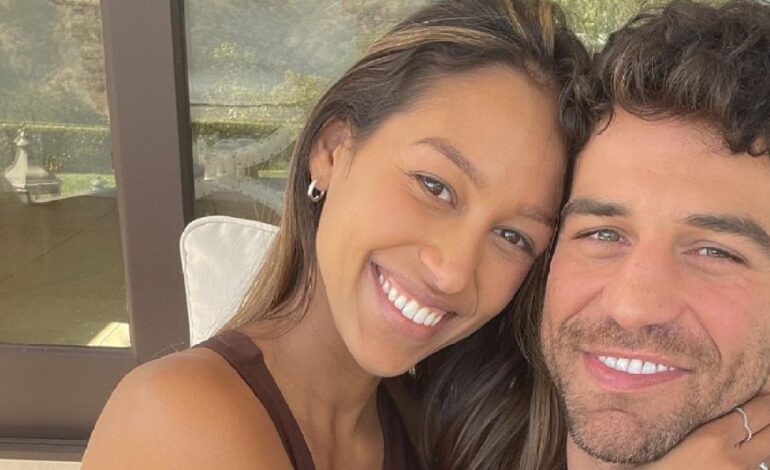 Are Joe and Serena From ‘Bachelor in Paradise’ Still Together?