Forever love! Blink-182 drummer Travis Barker is no stranger to permanent body art, and he has used his multiple tattoos dedicated to loved ones, including wife Kourtney Kardashian.

The rocker debuted his first tattoo dedicated to his love when he was photographed shirtless in Los Angeles in April 2021. Travis was playing drums on top of a Hollywood tour bus while filming a music video when he was spotted with “Kourtney” written in cursive font above his left nipple.

The Keeping Up With the Kardashians alum and her beau were longtime friends and neighbors before exiting the friends-zone. The pair were first rumored to be dating in January 2021, when eagle-eyed fans noticed they share nearly identical photos from Kris Jenner’s Palm Springs, California, estate.

They instantly became Hollywood’s “It” couple and their relationship heated up quickly. Shortly after Valentine’s day the pair made their relationship Instagram official with a sweet photo of their hands interlocked in the car, which they both shared via their Instagram Stories.

Travis opened up on The Drew Barrymore Show in March 2021, telling the host that he prefers to date women with children.

“I’ve done both up until now,” Travis explained. “Now I’m spending time with a woman who’s a great mom, who’s a great friend … It just comes natural. It’s like a maturity thing.”

Travis – who shares children Landon, Alabama and Atiana with ex-wife Shanna Moakler – proposed to the Poosh founder on the beach in Santa Barbara, California, in October 2021. “Forever,” Kourtney captioned a photo of the pair surrounded by large bouquets of roses and multiple candles.

As the bride walked down the aisle at the medieval castle Castello Brown during their May 2022 Italian nuptials, she donned a corset-style Dolce & Gabbana short wedding dress with a cathedral-length veil. Kourtney took inspiration from her husband’s body ink for her wedding attire as her veil was embroidered with a large image of the Virgin Mary, similar to the image Travis has inked on the top of his head.

Both Travis and Kourtney seem to truly mean “forever.” 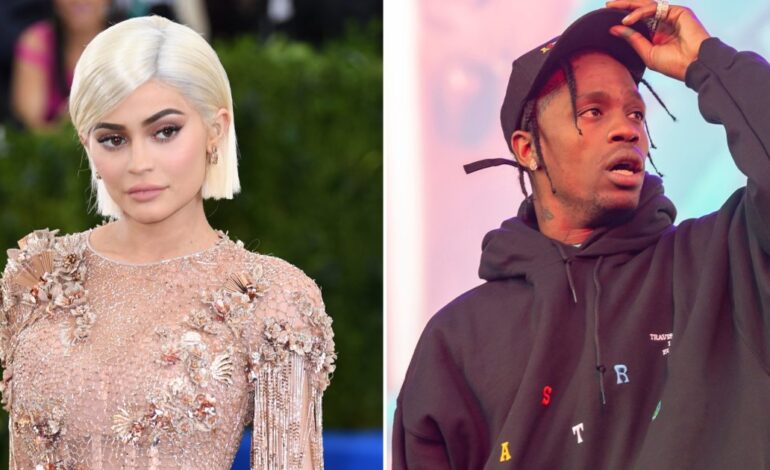 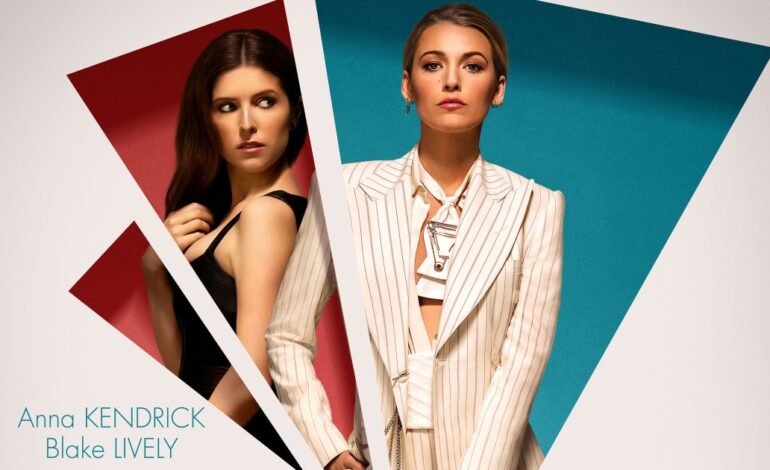