What *really* went down between Hailey Bieber (née Baldwin) and Selena Gomez? The stars have had a tumultuous relationship over the years.

Despite the ongoing feud rumors, the model took to TikTok in April 2022 and begged commenters to leave her alone. The pleading came after social media users appeared to harass her over husband Justin Bieber‘s past romance with the Wizards of Waverly Place alum.

“Leave me alone at this point,” she said in the clip. “I’m minding my business, I don’t do anything, I don’t say anything. Leave me alone, please.”

Hailey added, “Enough time has gone by where it’s valid to leave me alone. I beg of you, truly. That’s my only request. Leave me alone.”

Selena and Justin were in an on-and-off relationship from 2011 to 2018. Following their final split, the “Baby” crooner moved on with Hailey, whom he married in September 2018. Throughout their time together, Selena fans have criticized Justin and Hailey on multiple occasions.

“You little internet kiddos need to learn how to move on for real,” Hailey wrote via Instagram Stories in April 2019. “We’re adults that have better things to do than waste time explaining something just so you can stop your delusional fantasies. I’m not gonna sit here and let obsessive strangers try to tell me about my own husband, you wanna talk about [somebody’s] husband then get ur own. G’night!!”

Selena, for her part, was forced to step in later that year when her fans were convinced that Hailey shaded her song “Lose You to Love Me” in October 2019.

“I am grateful for the response the song is getting. However, I do not stand for women tearing women down,” Selena explained during an Instagram Live at the time. “I will never, ever be by that, so please be kind to everyone. It doesn’t matter what the situation is, if you’re my fans, don’t be rude to anybody, please. Don’t go off and say things that you just feel in the moment. Please, for me, know that that’s not my heart.”

While they’ve never explicitly spoken about their rumored rift, both Hailey and Selena have appeared to address hate regarding their history with Justin. Scroll through the gallery for a timeline of what went down between Hailey and Selena. 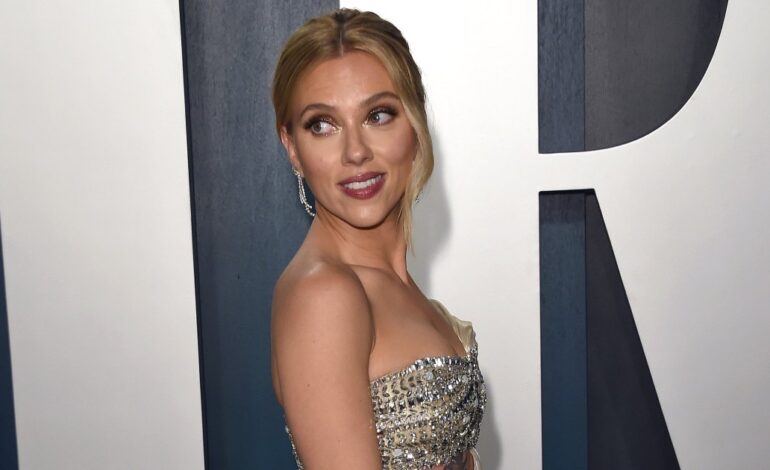 How Much Money the Actress Has 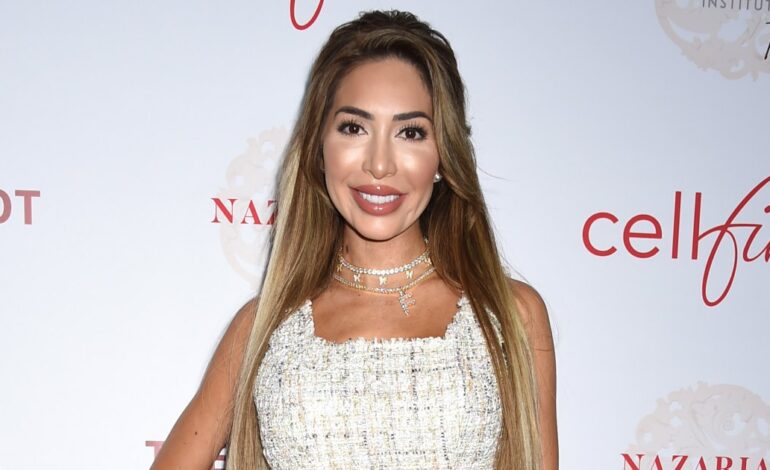