The drama continues! Real Housewives of Salt Lake City star Jen Shah was noticeably absent as the cast filmed the third season reunion on Friday, December 16, and fans are wondering what that means for her future in the franchise.

Traditionally, when a Bravo star skips their respective reunions, they’re not asked back for the next season (Example: Lisa Vanderpump). However, no announcements have been made about Jen’s future on RHOSLC thus far, even amid her ongoing legal woes.

Keep reading for everything we know.

Why Did Jen Shah Skip the ‘RHOSLC’ Season 3 Reunion?

According to the reality star herself, she wasn’t invited.

“On September 14, 2022, I was informed by Bravo executives that I was not invited to attend the season 3 Reunion,” she wrote in an Instagram statement. “I was disappointed because I would have no venue to confront inaccuracies and address my storyline with cast members. Out of nowhere, on November 29, two and a half weeks ago, I was invited to attend. I was elated to learn I would have a voice at [the] reunion.”

She continued, “I was clear with Bravo that out of respect for the courts and a standing judicial order, I would not be in a position to discuss anything related to my legal case or sentencing.”

Jen claimed that “Bravo found this unsatisfactory” and wanted to “discuss this ‘storyline,’” seemingly referring to her pending sentencing hearing, which has been scheduled for January 6, 2023.

“That expectation has no regard for me or my family’s well-being; so under legal advice, I will not be attending the reunion,” Jen concluded her statement. “I need to focus on the important thing in my life — my family.”

After she went public about the reunion on Instagram, a source close to production told Life & Style that “Jen was invited but she declined under the advice of her lawyers.”

Reps for Jen did not immediately respond to Life & Style‘s request for comment.

News about her future on the show has yet to be announced.

What Is Jen Shah Being Charged With?

In March 2021, the Bravo personality and one of her assistants, Stuart Smith, were arrested. According to a statement from the U.S. Attorney’s Office Southern District of New York at the time, they were charged with conspiracy to commit wire fraud in connection with telemarketing and conspiracy to commit money laundering.

“In 2012 to March 2021 in the Southern District of New York and elsewhere I agreed with others to commit wire fraud,” she told Judge Sidney Stein in a statement at the time. “I knew this was wrong. I knew many people were harmed and I’m so sorry.”

Following the change in her plea, Jen will only be sentenced for pleading guilty to one count of conspiracy to commit wire fraud, and can face a prison sentence of up to 14 years. 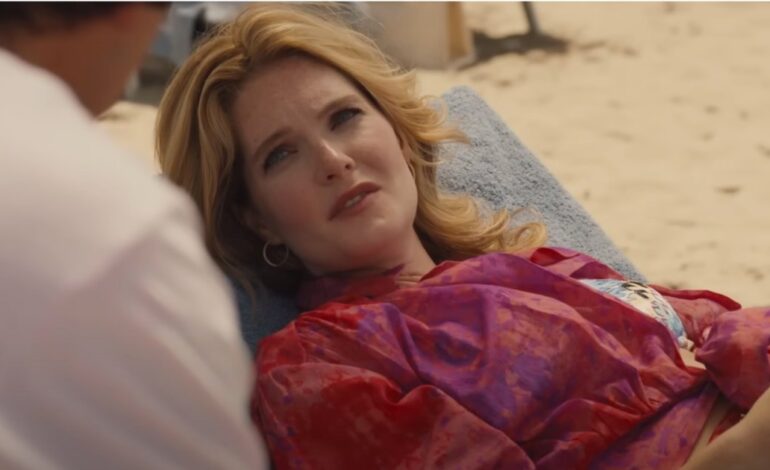 Did Daphne and Ethan Have Sex in Finale? 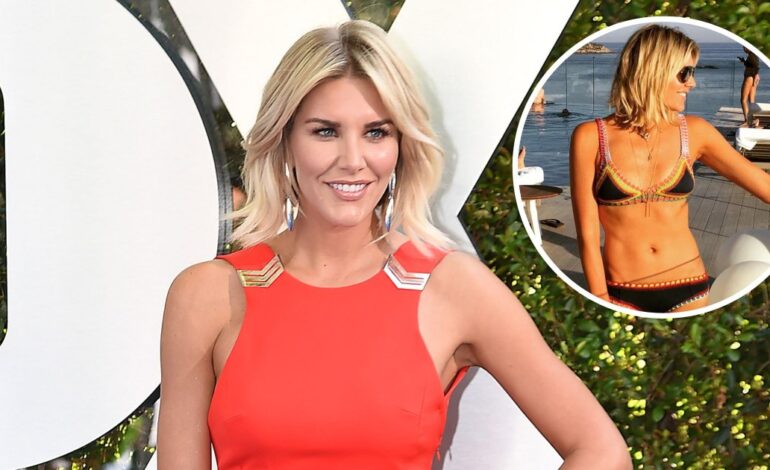