Thank you, thank you very much for these photos of Jacob Elordi as Elvis Presley! The Euphoria star is bringing the late singer to life in director Sofia Coppola‘s Priscilla biopic set to tell the story of Priscilla Presley.

Jacob, 25, looked dapper in a brown suit jacket and neutral-colored sweater with slicked back hair while filming the movie in Toronto, Canada, on Monday, November 14. He was joined in some snaps by costar Cailee Spaeny, who will star as Priscilla. The actress, 25, looked put together in a gray skirt and brown jacket for the scene that was being filmed.

It was announced last month that the HBO star would be taking on the role of the “Jail House Rock” singer months after Austin Butler brought Elvis to life in Baz Luhrmann‘s Elvis, which was released this past June. However, director Sofia has confirmed that, while they have some of the same characters, the movie will be completely different.

“I’m excited to do something rooted in that Americana style for the first time, and Priscilla is a quintessential glamor icon,” the filmmaker told Collider on October 15. “I was just so interested in Priscilla’s story and her perspective on what it all felt like to grow up as a teenager in Graceland. She was going through all the stages of young womanhood in such an amplified world — kind of similarly to Marie Antoinette.”

The movie will be based on Pricilla’s memoir Elvis and Me, which was released in 1985. Where the Elvis movie didn’t delve deep into Pricilla’s life, Sofia’s biopic will share her side of the story.

“I loved how Baz approached his story in a very collage-y way, but I’m glad it didn’t go into much of Priscilla’s story because now I can really dive deep,” she shared. “I think Baz is so unique and his take on that story was so creative. But Priscilla is such a minor character in that film so I never felt like I was treading on the same territory. I love that people were so into his film about Elvis, and now in a few years there’ll be another film about Priscilla. I think it’ll be interesting to have two completely different interpretations of the same events and time period.”

Scroll through the gallery to see photos of Jacob as Elvis on the Pricilla set. 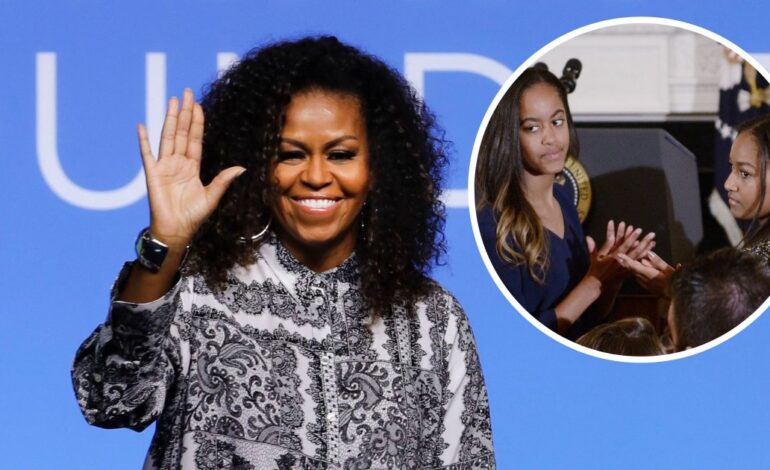 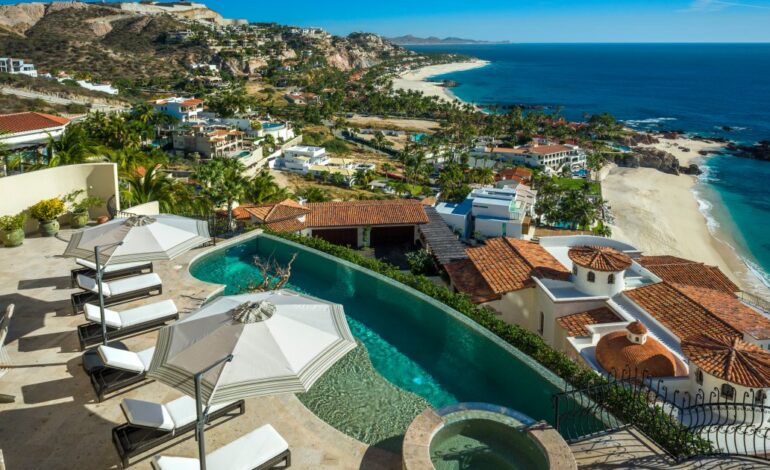 Your Dream Vacation Without Stressful Planning