CNN host Jake Tapper was ripped by conservative critics for failing to ask President Biden, during a rare interview with the commander-in-chief, about allegations that his son Hunter traded on the family name.

“Personally and politically, how do you react to that?” the interviewer asked the president.

Biden responded by appearing to admit that Hunter lied about his drug use to buy a firearm in October 2018 and insisting his son was on the “straight and narrow.”

The “CNN Tonight” host then changed the subject, declining to ask about reports that Hunter is also being scrutinized for potential money laundering and possible violations of the Foreign Agents Registration Act.

“Tapper neither challenged the suggested defense (which has glaring problems) nor raised the allegations of a multimillion dollar influence peddling scheme by the Biden family,” George Washington University law professor Jonathan Turley said on his website.

The prof added that “the most obvious problem with the addiction defense is that Hunter did not appear to have any chemical-based challenge in maintaining a global, multimillion-dollar influence-peddling scheme,” referring to the first son’s business links in Ukraine and China while his father was Barack Obama’s vice president.

“[U]sing the addiction to defeat the gun and tax charges will only heighten questions about the influencing-peddling allegations,” Turley added. “If Hunter was a hopeless addict incapable of criminal intent or sound decision-making, why were foreign interests clamoring at his door to give him millions of dollars as a board member, lawyer or consultant?”

Turley went on to note specific allegations that were not raised in Tapper’s 15-minute interview with the president, including millions of dollars reportedly collected from foreign sources, the involvement of foreign intelligence figures in the alleged scheme, and a reference in an email to a “big guy” — identified by Hunter Biden associates as the president — being owed a 10% cut from a deal with a Chinese government-backed energy company.

“It seems that millions of dollars raised in an alleged corrupt enterprise with foreign interests involving his son and brother [James Biden] was not sufficiently newsworthy to even ask about in one of the few interviews granted by this president,” Turley laments.

Other commentators were quick to slam Tapper on social media for his handling of the topic of Hunter Biden.

Post columnist Miranda Devine, who has covered the Hunter Biden investigation extensively, added: “Don’t tell me there was no question about the millions of dollars the Biden family raked in from China, Russia, Ukraine etc while Joe was VP? No question about Hunter paying his bills?”

The interview with Tapper was the 43rd granted by Biden to this point in his presidency, far fewer than his six most recent predecessors, including fewer than half as many as Ronald Reagan — who was shot two months into his term of office.

By Sept. 30 of their second year in office, Reagan had given 92 interviews, George H.W. Bush granted 90, Bill Clinton held 86, George W. Bush had 80, Barack Obama had 231 and Donald Trump had 143, according to records kept by Martha Kumar, director of the White House Transition Project. 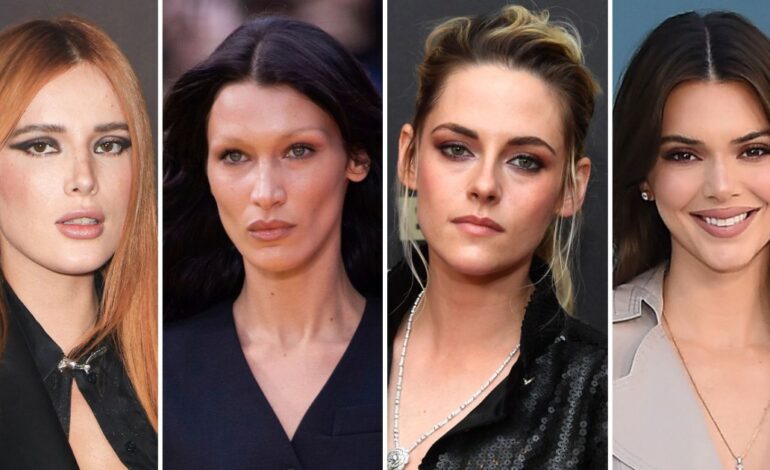 Who Got the Sexy Jewelry 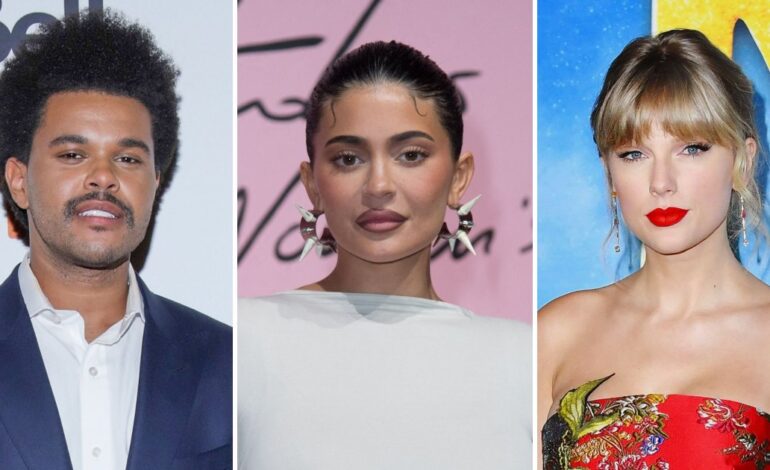