Jake Tapper’s debut as host of his CNN primetime show — which featured an exclusive interview with President Biden — failed to crack a million viewers and ended up in last place among the Big Three cable news networks.

“CNN Tonight” drew just 854,000 viewers during the 9 p.m. hour on Tuesday — less than a third of the more than 2.6 million people who tuned in to ratings leader Sean Hannity on Fox News, according to Nielsen figures.

Tapper’s total viewership was only slightly more than half of that drawn by Alex Wagner, whose MSNBC show generated 1.586 million viewers on Tuesday, according to Nielsen.

Warner Bros. Discovery-owned CNN and Tapper can take solace in the fact that his show finished in second place in the advertiser-coveted demographic of viewers between the ages of 25 and 54.

Wagner, who was tapped to host the 9 p.m. hour four days a week in place of part-time megastar Rachel Maddow, has struggled to match her predecessor’s audience.

Overall, CNN continues to lag behind both Fox News and MSNBC in the ratings race.

Last month, CNN announced that Tapper would fill the time slot once occupied by Chris Cuomo — perhaps the most significant decision made by newly installed network boss Chris Licht.

While the network says the move is temporary, it is likely that Tapper would be offered the slot permanently if ratings for his show warrant such a move, according to reports.

Cuomo was axed by CNN late last year after it was revealed that he helped his brother, scandal-tarred New York Gov. Andrew Cuomo, craft communications strategy in the waning days of his administration.

The former “Cuomo Prime Time” star took a hiatus before launching his own podcast and joining all-news cable competitor NewsNation.

CNN also moved anchor Alisyn Camerota and legal analyst Laura Coates into the 10 p.m.-midnight span that was once hosted by Don Lemon, who bid an emotional farewell to viewers on Friday.

Fox News is a subsidiary of Fox Corporation, the corporate sister of The Post’s parent company, News Corp. 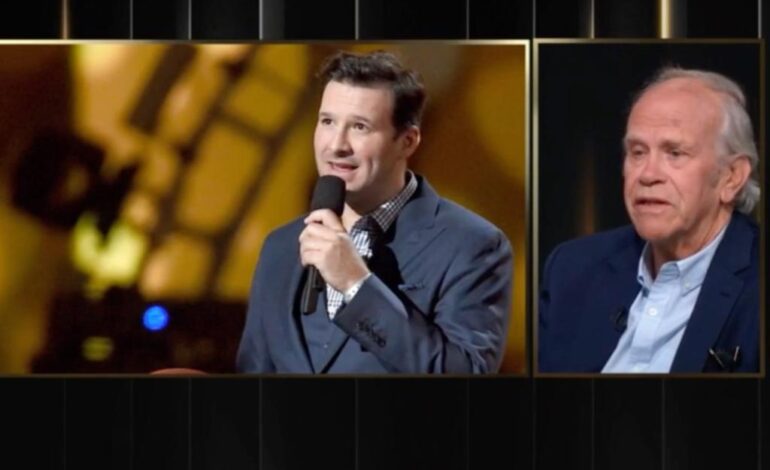 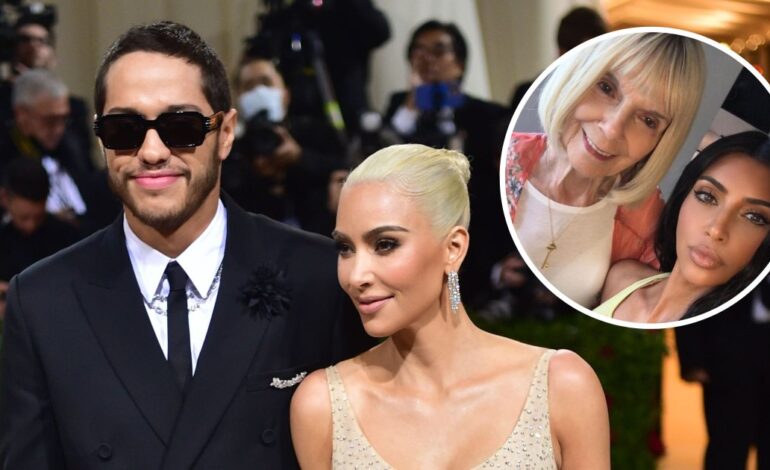