A lot to unpack. Jana Kramer is known for her dating history just as much as her acting and singing career. The One Tree Hill alum launched her “Whine Down” podcast in 2018, where she has since shared intimate details about her tumultuous relationship with ex-husband Mike Caussin. That said, the Michigan native has a dating history full of unfortunate endings.

Jana’s most high-profile relationship was with Mike as they had quite a rocky romance from the start. The two started dating in 2014 and the retired athlete faced cheating accusations after Jana deleted all pictures of him from her Instagram. However, the two reconciled and got married the following year. Shortly after they wed, the pair welcomed daughter Jolie in January 2016. Nearly three years later, the Holiday Fix Up star gave birth to their son, Jace.

Less than one year after Jolie was born and minutes before a live performance, Jana learned that Mike had cheated on her. “I will never forget that ’cause I was just like, ‘How do I wrap up all of these emotions and then go play a show?’” she recalled during a 2019 appearance on Bobby Bones’ “The BobbyCast” podcast. “When I was singing — it was ‘I Won’t Give Up’ — I just started crying… I had to pull it together but it was tough.”

During their 2016 split, Mike entered a treatment center for sex addiction. Although he remained sober and faithful for three years, the former athlete relapsed in 2019. Jana filed for divorce in April 2021 and it was finalized three months later.

The “I Got the Boy” singer opened up about Mike’s infidelity through an essay she wrote to Good Morning America in 2019, revealing that the marriage was “worth” the “fight.”

“In a weird way though, I’m thankful for it because throughout the years of mending our relationship, I have had the chance to learn so much about myself, and who I am as a woman,” she explained. “It takes a lot of courage to leave, and at times I used to think that I was weak for staying.”

After her divorce from Mike, Jana went on to date a few men, including Kristin Cavallari’s ex-husband, Jay Cutler. The pair started dating in September 2021, but the two kept it brief and casual.

“Obviously the whole Jay stuff, that became public because we went out and he was a very public person so obviously that came out, but I never spoke on it because I didn’t know what it was,” she revealed during a December 2021 episode of her podcast. “Just because I went on a date with someone doesn’t mean we’re exclusive and he’s my boyfriend. He was never my boyfriend.” 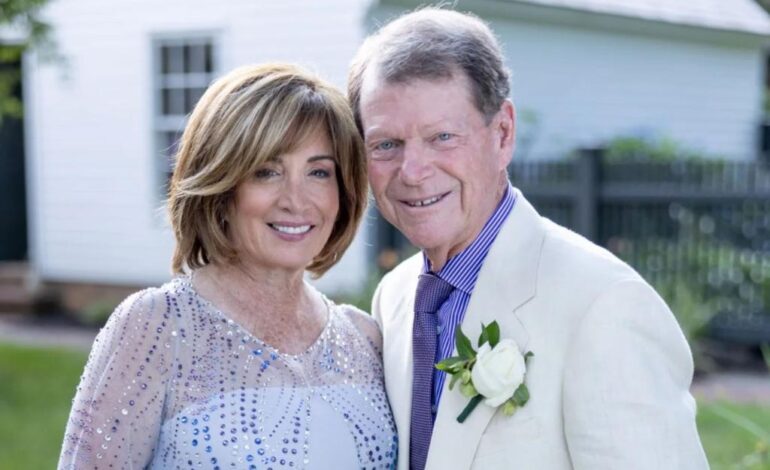 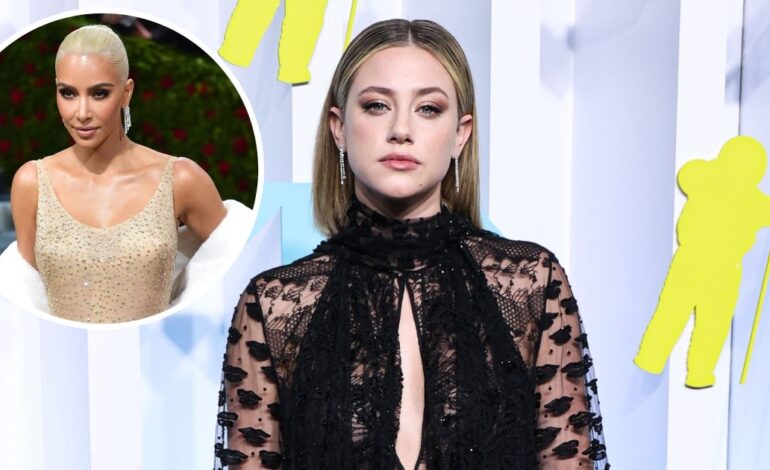