The cracks are opening. Sister Wives’ Kody Brown blamed his now-ex-wife Janelle Brown for his strained relationship with their sons.

“I think sometimes that Janelle has pit me against the boys, or never supported me with the boys,” the family patriarch, 53, said in a teaser clip from the upcoming Sunday, December 11, episode.

In the moment, Kody seemingly referred to the icy distance between him and their kids Gabe and Garrison, who outwardly argued with their father over his strict COVID-19 household rules in 2020. Janelle, 53, and Kody also share children Madison, Logan, Hunter and Savanah together.

“I’m having the hardest time, not just feeling like she’s just betraying me,” the businessman continued during his confessional. “I’m not saying that they have to actually apologize to me, and I corrected that many times already. It’s almost like that’s what she’s told them so she can’t back off on it because they’re trying to put the heat onto me for what’s been going on here.”

In a separate scene between the exes and sister wives Meri Brown and Robyn Brown, the Plexus ambassador informed Kody that his ex Christine Brown wanted to bring her daughters Ysabel and Truely over for the winter holidays.  Kody and Christine, 50, also share kids Mykelti, Paedon, Gwendlyn and Aspyn together.

“This is exactly what I was afraid of with Christine leaving,” he told Janelle, referring to his November 2021 split from the Cooking With Just Christine star. He then proceeded to call Christine’s idea of bringing over their children a ”betrayal” to him, adding, “This is my house” and asking for Robyn, 44, and Meri’s input on the matter.

“So, now he’s looking for reinforcement with Robyn and Meri [sic],” Janelle said during her confessional. “’Let’s build a united front against Janelle and her decisions.’”

In a separate teaser clip from the same episode, Janelle pointed out to Kody that it felt like he was “asking [her] to choose between [her] children and [him].”

On Friday, December 9, In Touch exclusively broke the news that Janelle and Kody had ended their spiritual marriage after 29 years. They spiritually wed in 1993.

“Janelle is a strong, independent woman and realized she can do it on her own,” an insider exclusively told In Touch that day, adding that the TLC personality “outgrew him” in the end.

While she has not publicly commented on their separation yet, eagle-eyed Sister Wives fans noticed that she recently changed her Instagram bio to read “Just me” with a happy face emoji. Previously, her profile reportedly described her as a sister wife.

Janelle also shared a positive update with her social media followers on Saturday, December 10, by posting a snap of her dogs and gushing about them wearing their “matching sweaters.” 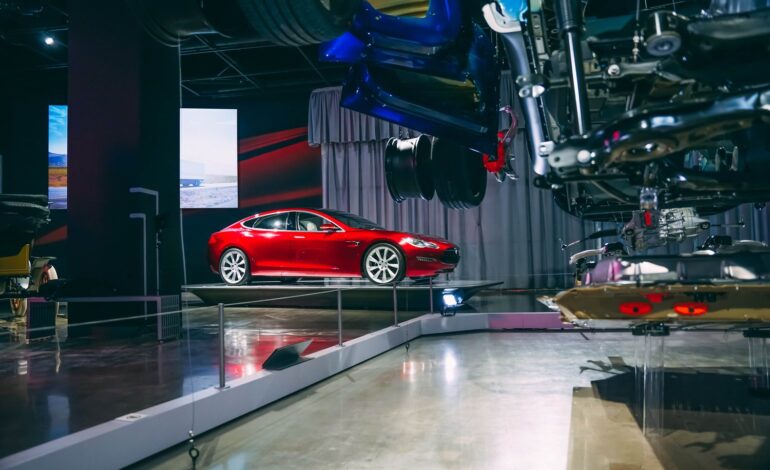 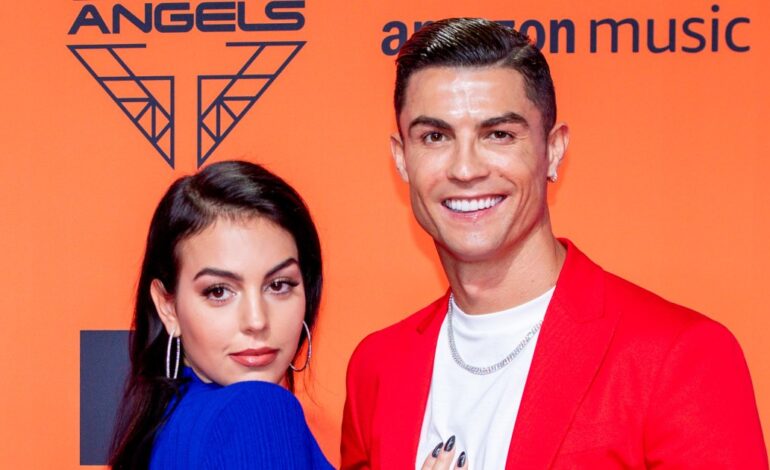 How Many Kids Does Cristiano Ronaldo Have? Children’s Guide