Japanese Gaming Firm Konami to Expand into The NFT Market

In order to expand its NFTs and Web3 offerings, Konami, a Japanese entertainment and video game company, has announced new job openings. Japanese gaming giant Konami wants to increase its crypto-versed talent. It also plans to develop Web3 and metaverse experiences and a non-fungible token (NFT).

This gaming giant is just the latest to join a growing list of large names that are interested in expanding their Web3 offerings and seeking qualified talent.

On October 13, , the company announced it was seeking a “wide variety of talent” to build and maintain its system construction and service development capabilities for future Web3 platforms and metaverses.

Konami said it is conducting research to integrate the latest technology into its games and content. It also stated it plans to launch a NFT trading platform for players to trade in-game digital objects.

As the publisher of Metal Gear Solid, Castlevania and Dance Dance Revolution, the company is well-known in traditional gaming circles.

Konami is seeking system engineers, programmers and project managers to help it venture into Web3.

The “unique digital item distributor platform” will be developed by the successful applicants in accordance with Japanese guidelines for blockchain games.

This isn’t Konami’s first venture into non-fungibles. To celebrate Castlevania’s anniversary, Konami launched a series of NFTs in January.

However, some traditional gaming companies have made major NFT moves. The most prominent example of this was Ubisoft’s Quartz platform, which was criticized earlier in the year.

Last month, Ubisoft CEO Yves Guillemot retracted his enthusiasm for NFTs. He said that the company was only in “research mode” at the time.

Gaming companies entering the NFT market were seen by some gamers as a money grab. Although there were environmental concerns about the proof-of work mining process used for minting them, most of these concerns can be dismissed as Ethereum, the industry standard NFT network, has moved to proof-of stake.

NFT sales fell in 2022, in line with the crypto bear market. NFT sales on OpenSea, the largest global marketplace, have dropped by as much as 99% since their previous record highs of over $400 million.

The post Japanese Gaming Firm Konami to Expand into The NFT Market first appeared on The Daily Encrypt. 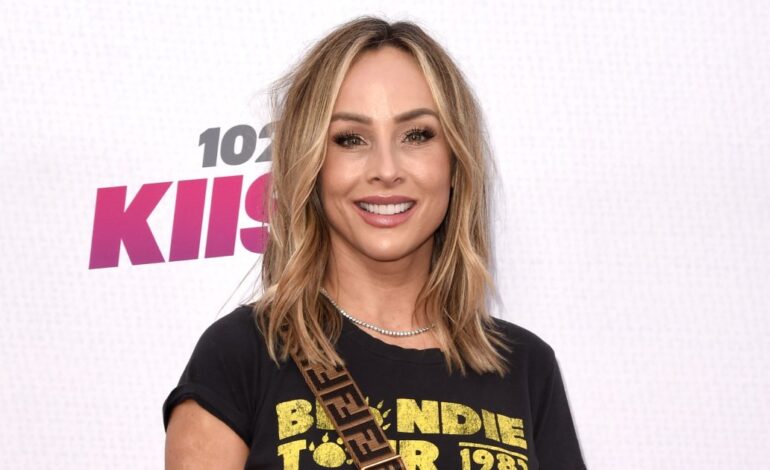 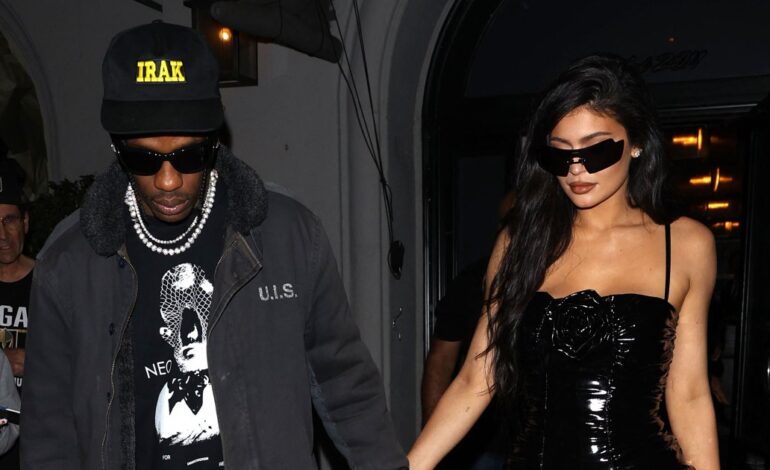