“Aquaman” actor Jason Momoa was the subject of a scathing full-page ad by the Center for Organizational Research and Education (CORE) in USA Today on Thursday for his alleged hypocrisy on the environment.

The ad headline reads “DOES MOMOA CARE ABOUT THE PLANET OR PROFITS?” along with the text: “Jason Momoa’s new movie Slumberland must have him dreaming if he believes canned water will help the planet. He might make money off cans, but the planet will suffer.” The ad directs readers to the website MoronicMomoa.com.

In an exclusive statement to Fox News Digital, Richard Berman, the executive director of CORE, said Momoa has displayed hypocrisy by campaigning against plastic water bottles to promote his own aluminum canned water company despite aluminum production causing more environmental damage than plastic.

“Jason Momoa is attempting to hoodwink his fans into believing he cares about the environment by demonizing plastic water bottles. But unlike the setting of his new movie, this isn’t the dream world, and he can’t fool his fans. The actor founded an aluminum canned water company — a material that is dirty to produce and a product that is littered five times more than plastic water bottles. If Momoa cared about the planet, he’d encourage recycling instead of touting his overpriced canned water,” Berman said.

In September, Momoa infamously chopped off his long hair in order to raise awareness for the harmful usage of one-use plastic bottles and promoted aluminum canteens as an alternative.

“Plastic bottles are ridiculous,” Momoa said. “Bring your canteen, or now everyone is making the aluminum, which is fantastic. So, aloha. We’re going to keep going.”

He did a similar stunt in 2019 after shaving his iconic beard for the first time in seven years while promoting his company Mananalu, which produces its own line of canned water.

“When someone says we should do away with plastic water bottles and replace them with aluminum, you’re actually making the environment worse,” Berman told Fox News Digital.

He continued, “There’s a lot of urban myths. This does not necessarily raise to the level of the Loch Ness Monster or Bigfoot, but it’s an urban myth that plastic water bottles are not as environmentally friendly as aluminum cans. It’s really the reverse.”

Berman remarked that this is the latest in their efforts to promote the public education of issues such as the environment. 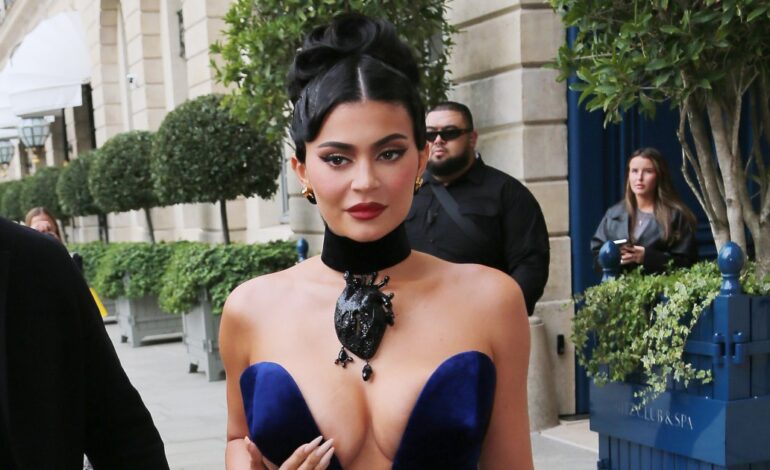 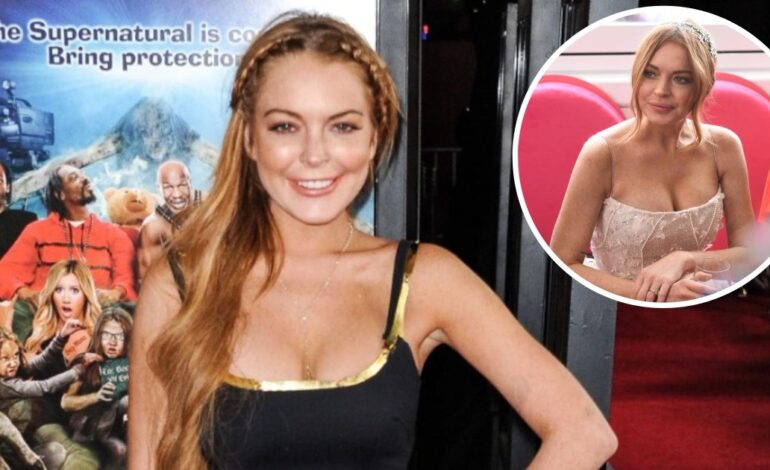