The Oppenheim Group president, 45, told Page Six that the How to Be a Boss B*tch author’s departure “provided a breath of fresh air” for the show because her “dynamic” with the cast happened “season after season.” Overall, Jason felt like viewers were done with of her drama.

Selling Sunset premiered via Netflix in March 2019, and Christine, 34, was dubbed the villain almost immediately after butting heads with other cast members, including Chrishell Stause. However, after a five-season stint on the show, a source confirmed to Life & Style in April that the Texas native would not be returning to the reality series.

Jason, who was Christine’s boss, is happy that her “drama” is behind him even though they never had any problems.

“I wasn’t happy with the types of issues [about Quinn] being brought to my attention,” he told Page Six in a November 17 interview. “I think it ran its course.”

The Netflix star added, “I never had my own personal issues with Christine other than the fact that I recognized that she had a lot of other issues with other cast members.”

That being said, Jason wishes her “the best.” He added, “I know she is doing great things, especially in the fashion space.”

While Christine has yet to respond publicly to her former boss’ comments, she has previously spoken about how Selling Sunset will fare without her. In fact, she said the forthcoming season will “bomb” while chatting with E! News in September.

“I think that people tune in to see the original characters that were a part of the show, and that was the five girls from season 1. Throughout the seasons, they started adding and adding and adding, and by that, it dilutes the recipe. Now they have the sauce, but the recipe is not the same, you know?” Christine continued. “It’s gonna be like, owning your favorite pizzeria and you’re like ‘God, I love that Bolognese.’ And then the chef goes on vacation to France, and you’re like, ‘Oh s–t, this is like a s—ty, watered-down version of the Bolognese that I used to like.’”

Following her official departure announcement, Christine and her husband, Christian Richard, are focusing on their RealOpen brokerage.

“I think that it was something that had been in the works for so long,” she explained. “You know, my husband and I have been working on RealOpen for so long, you know? It was a year and a half in the making. So in my mind, I was already checked out.” 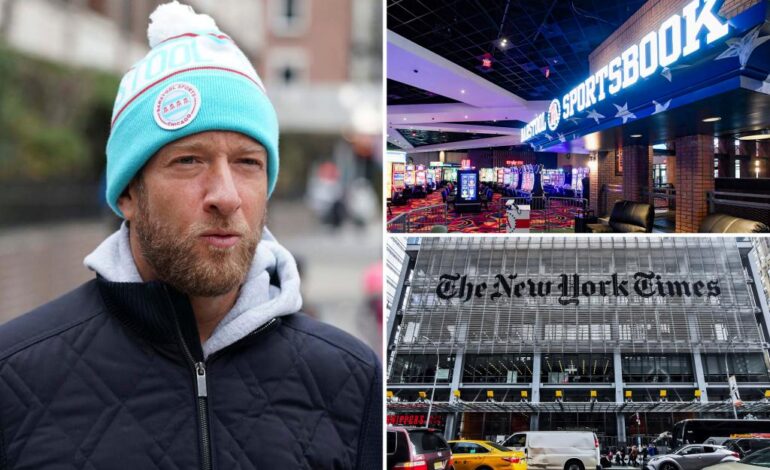 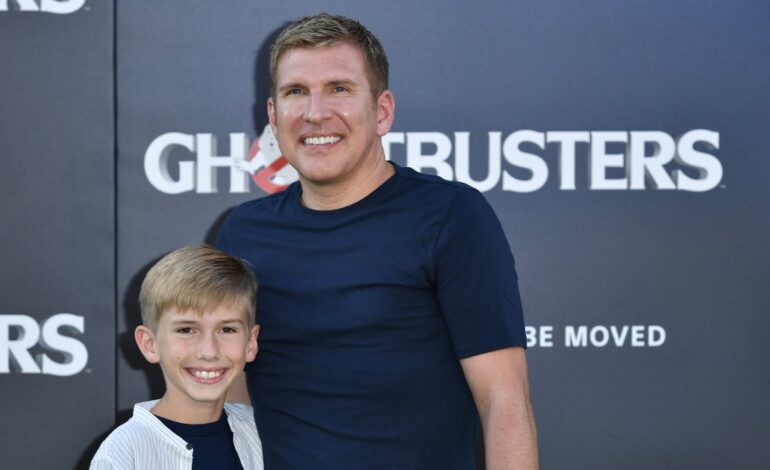