Jay Wright is returning to the Final Four as a broadcaster

National Championship winning coach, Jay Wright, is returning to the Final Four as a broadcaster, The Post has learned.

Wright will be in studio for CBS and Turner Sports for the Final Four. He will also call regular season games and work in-studio for CBS, according to sources.

Wright, 60, was the biggest target for TV networks with college basketball since he retired from Villanova after last year. Wright won two National Championships and reached four Final Fours in his 21 years with the Wildcats. He was inducted into the Naismith Hall of Fame last year.

Wright received interest from ESPN and Fox Sports, according to sources, but chose the lure of calling college hoops’ biggest event. 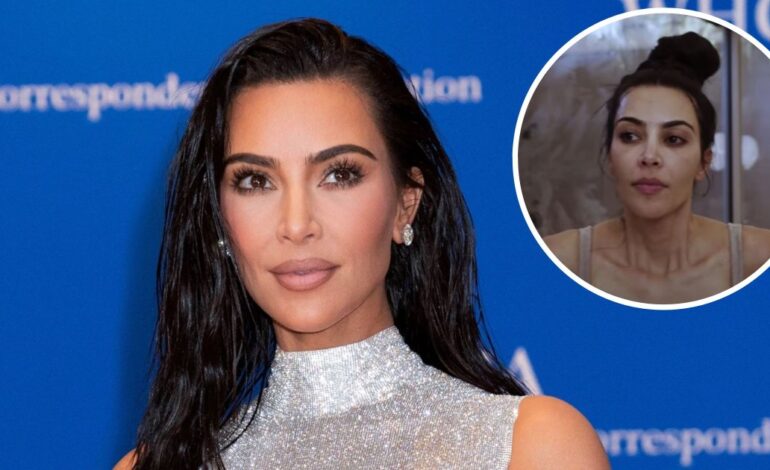 Photos of Her Not Wearing Makeup 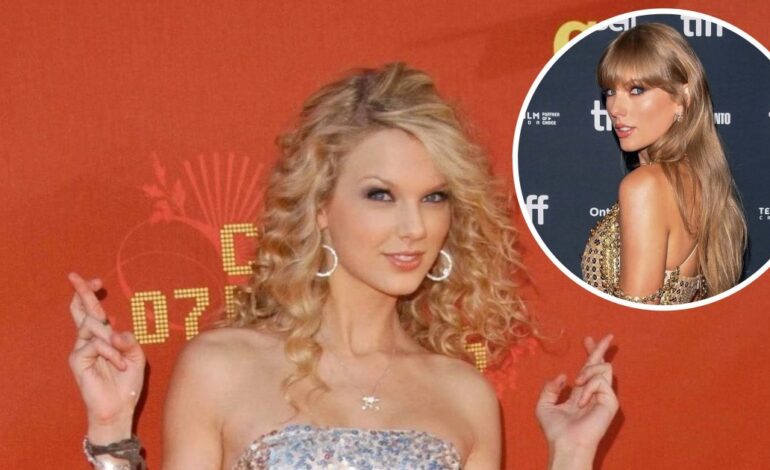 Taylor Swift’s Transformation Over the Years: See Then and Now