Washington Post owner Jeff Bezos paid a rare visit to the newspaper’s offices and took part in an editorial staff meeting on Thursday — igniting panic among the publication’s journalists that layoffs were imminent.

Bezos surprised staffers on Thursday morning when he showed up to the newspaper’s headquarters on K Street in the nation’s capital just weeks after publisher Fred Ryan announced looming layoffs during a stormy, chaotic all-hands meeting.

The Amazon founder’s presence in the newsroom prompted one staffer, who was dressed in a red shirt emblazoned with the insignia of the newspaper guild, to accost the billionaire and ask him directly why management was planning to lay people off rather than offer buyouts, according to multiple reports.

Bezos declined to address the matter, only saying that he was there to listen, according to the news site.

“I’m convinced this is going to be a protracted, painful wait for a lot of people,” a Washington Post journalist told the Daily Beast.

Bezos’ refusal to comment on Ryan’s announcement that layoffs are scheduled for the first quarter of this year has further stoked anxiety across the newsroom, according to the publication.

“[People] don’t know what to make of it,” a Washington Post journalist told the news site.

According to The Daily Beast, Bezos’ visit was meant to reassure staffers that he valued their contributions to the newsroom. He reportedly sat next to embattled executive editor Sally Buzbee during the meeting, which was attended by a mix of in-person employees as well as those dialing in on Zoom.

“I’m delighted to be here and see all of these faces,” Bezos reportedly said during the meeting. “Thanks for letting me listen in.”

Also in attendance was the publisher, Ryan, though he did not speak. The meeting featured the traditional rundown of news stories pitched by editors at the paper.

With Bezos in the room, editors discussed writing up a story about Amazon’s decision to shut down its in-house charity program, AmazonSmile, which was founded by Bezos himself, according to The New York Times.

Washington Post editors also pitched a news story about the ongoing discussions surrounding the sale of the NFL’s Washington Commanders — a team that Bezos reportedly has his eyes on.

A spokesperson for the newspaper told The Daily Beast on Thursday: “Jeff is visiting The Post this week and meeting with Fred Ryan, Sally Buzbee and other members of the staff.”

The Washington Post has not said when it will implement layoffs — nor has it specified their scope.

Ryan has reportedly been discussing laying off up to 100 newsroom employees either through hiring freezes for open jobs or through attrition — whereby the company declines to fill a position after it has been vacated by a departing employee.

Guild members were notified a day in advance of Bezos’ arrival, The Daily Beast reported.

In anticipation of the billionaire owner’s appearance, some union members wore the red logo-bearing shirts. Others who were not in the office brandished the guild insignia as their Zoom icons when they dialed in to the editorial staff meeting attended by Bezos.

“We want him to see that Post employees are a powerful and united front,” guild leadership wrote in the email to its 675 dues-paying members. The email was obtained by The Daily Beast.

“It’s a testament to the strength of our solidarity and the power of our organizing — and it should serve as a reminder to Bezos that employees demand a say in shaping the future of this newspaper.”

The guild released a statement which read: “We hope that Washington Post owner Jeff Bezos has heard employees’ appeals for a stop to these impending layoffs that, as far as we can tell, are not financially necessary or rooted in any informed business strategy from publisher Fred Ryan.”

Since Bezos bought The Washington Post in 2013 for $250 million, the newspaper has turned a profit every year.

But the subscription boom that the newspaper enjoyed during the Trump years has faded and revenue fell in 2021, according to The New York Times. 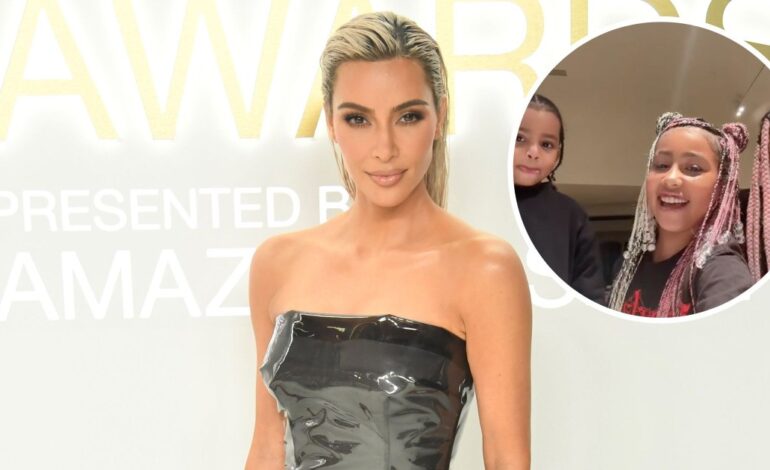 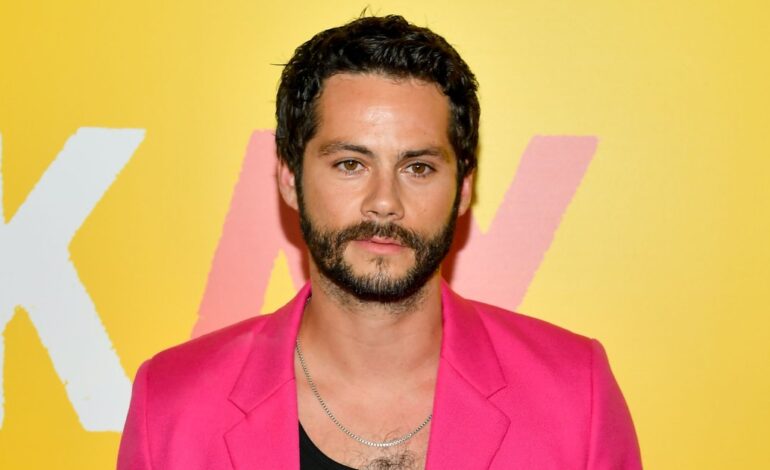