A Columbia University professor has accused the US of sabotaging the Nord Stream pipeline in the Baltic Sea, prompting television hosts to pull the plug on his TV interview.

Speaking with Bloomberg, Professor Jeffrey Sachs floated the idea the pipeline, which has been at the center of a global “whodunit” saga in recent weeks, was struck by the US — not Vladimir Putin’s forces — as a means of doing damage to Russia beyond economic sanctions.

The Nord Stream pipelines deliver natural gas directly from Russia to Germany and are essential to keeping the lights on across swathes of Europe.

The source of the explosions has remained a mystery, however, with both Moscow and Washington both denying responsibility.

Western analysts have so far mostly pointed the finger at Russia as being responsible for the sabotage.

Sachs — a world-renowned economist and Director of the Center for Sustainable Development at Columbia University — was criticized for echoing a claim made by Russian authorities.

“A lot of the world is watching these events in horror,” Sachs said.

“They view this as a horrible clash between Russia and the US. They don‘t see this, as we do in the media, as an unprovoked attack by Russia on Ukraine.

“I would bet (the explosion) was a US action, perhaps US and Poland,” he said.

“Jeff, we’ve got to stop there,” he said. “Why do you feel that was a US action? What evidence do you have of that?”

Sachs said radars detecting US helicopters in the area, coupled with key statements made by the White House regarding Russia’s stranglehold on European energy supplies, led him to make the conclusion.

“Well, first, there is direct radar evidence that US military helicopters that are normally based in Gdansk were circling over this area,” Sachs said.

“We also had the threat from (Joe Biden) earlier this year that ‘one way or another we are going to end Nord Stream’.

“We also had a remarkable statement from Secretary of State Blinken last Friday in a press conference where he said ‘this is also a tremendous opportunity’.

“That’s a strange way to talk if you’re worried about piracy on international infrastructure of vital significance.”

Speaking in February, weeks before Russia’s invasion of Ukraine, President Biden promised the US would “bring an end” to the Nord Stream 2 natural gas pipeline if Russia cross the border.

“If Russia invades – that means tanks or troops crossing the border of Ukraine – then there will be no longer a Nord Stream 2. We will bring an end to it,” Biden said at the time.

Sachs acknowledged his take “runs counter to our narrative” in the US and accused his nation’s media of neglecting the issue.

“I know it runs counter to our narrative, you‘re not allowed to say these things in the West, but the fact of the matter is all over the world when I talk to people, they think the US did it,” he said.

“Even reporters on our papers that are involved tell me ‘of course’ (the US did it), but it doesn’t show up in our media.”

Sachs’ accusation came as Germany announced it will form a joint investigation unit with Denmark and Sweden to probe the apparent “sabotage” against the underwater pipelines from Russia.

German Chancellor Olaf Scholz said Friday that Berlin would “support the joint investigation” of the incident with Denmark and Sweden, in a video call with counterparts from both countries.

Interior Minister Nancy Faeser told the weekly Bild am Sonntag newspaper that she had agreed with her fellow interior ministers that the work would be conducted by a “joint investigation team under EU law” with staff from the three countries.

“All indications point to an act of sabotage against the North Stream pipelines,” she was quoted as saying.

She added the team would bring in expertise from “the navy, police and intelligence services”.

Authorities are practicing “increased vigilance” to protect Germany’s energy infrastructure but said there were “no concrete threat indications for German sites — as of now”.

Faeser had told the daily Sueddeutsche Zeitung Friday that German police were patrolling the North and Baltic Seas with “all available forces” following the explosions, in co-operation with neighbouring countries.

Swedish authorities have since blocked off the area around the Nord Stream pipeline while the suspected sabotage was investigated.

In order to further the investigation into “aggravated sabotage,” the prosecutor in charge had decided “to block off the area in order to do a crime scene investigation,” the Swedish Prosecution Authority said in a statement.

“The investigation continues, we are at an intensive stage… I understand the considerable public interest, but we are in the early stages of a preliminary investigation and I can therefore not comment on details about which investigatory measures we are taking.” 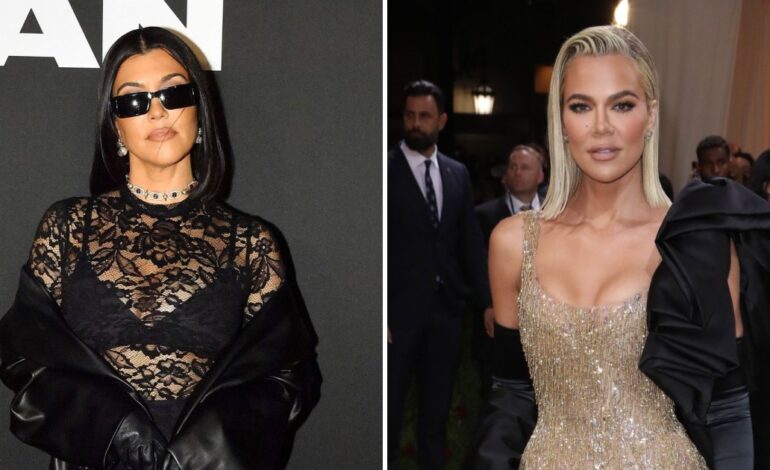 Kourtney Kardashian on Why She and Khloe Aren’t as Close 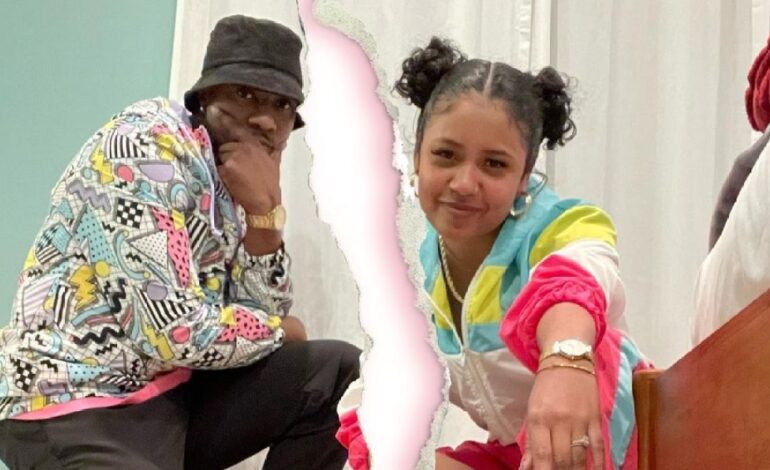