Former ESPN personality Jemele Hill criticized ex-colleague Stephen A. Smith and her old bosses at the Disney-owned sports network for “going easy” on UFC head honcho Dana White after he was recently filmed slapping his wife during a nightclub argument on New Year’s Eve in Mexico.

Hill, a staff writer for The Atlantic who departed ESPN in 2018, wrote that ESPN’s financial ties to UFC have deterred the network from covering the White incident as aggressively as other recent scandals.

White, who shares three kids with his wife Anne, has come under fire after video footage first obtained by TMZ showed the two in a verbal and physical altercation at El Squid Roe in Cabo San Lucas.

“Coverage of the incident [which] has overall been pretty soft,” Hill wrote, noting that ESPN and UFC signed a $1.5 billion television contract to air its fights.

In 2019, the “Worldwide Leader in Sports” and UFC signed another deal to make the network its exclusive pay-per-view provider.

“Having worked at ESPN for 12 years, I know intimately the difference between cursory coverage and a nonstop national conversation fueled by the massive sports-media machine,” according to Hill.

She cited the controversy ignited recently by Brooklyn Nets star Kyrie Irving, who was suspended for several games by his team after posting a link to a film that promoted anti-Semitic tropes.

Hill also mentioned a tweet by ESPN writer and editor Jeff Wagenheim, who “essentially confirmed my observation that the network is intentionally going easy on White.”

On Thursday, Wagenheim took to Twitter and wrote: “We’ve been told to not write anything incendiary on social media about the Dana White situation, and I understand why and have abided by that.”

“I just ask y’all to understand that some of us at ESPN do not have as soft a take as this on domestic violence,” Wagenheim tweeted.

Wagenheim clarified by saying, “There was no edict from ESPN bosses regarding the White situation, but in general we are strongly discouraged from incendiary posts on social media, and with a business partner things are sensitive.”

He added: “My bad on the wording. (The thought that follows still stands.)”

She wrote that during their Wednesday broadcast, Smith and Qerim “were especially gracious to White, whom they both admitted they are friendly with.”

“I just wish the best for him and his family,” Smith was quoted as saying by Hill.

“He knows how wrong he was to do this. He knows that we’re on this. He knew ahead of time, because I reached out to him to let him know I would be talking about this this morning.”

Smith added: “He knows that he crossed a line that he has never crossed before and that he swears he will never cross again. And he is incredibly ashamed of himself. That’s just where we are right now.”

Hill wrote that Smith and Qerim would most likely have struck a less conciliatory tone and would not have been as “nuanced and delicate if it had been about someone they didn’t know.”

Hill, who along with Michael Smith co-hosted the now-defunct, rebranded version of SportsCenter called “SC6,” or “The Six,” left ESPN under a cloud of controversy.

In 2017, Sanders demanded Hill’s ouster for tweeting that former President Donald Trump was a “white supremacist” who “largely surrounded himself with other white supremacists.”

Hill was reprimanded by her bosses at the time. She was later suspended by the network after appearing to advocate for a boycott of the NFL, another one of ESPN’s most valued television partners.

Hill was angered by Dallas Cowboys owner Jerry Jones’s threat to suspend any players who protested the national anthem as part of a campaign to call attention to police brutality. 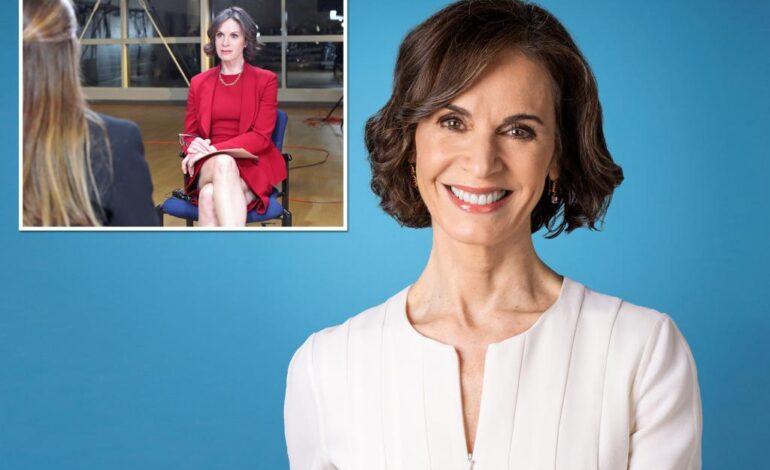 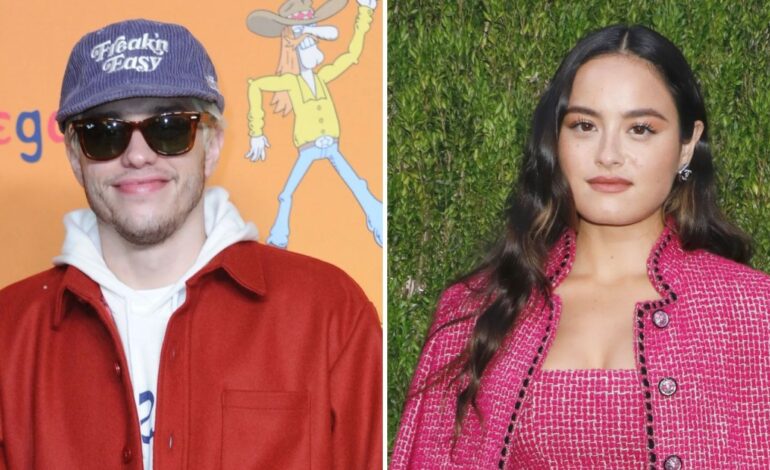