A love story spanning decades! Jeremy Allen White adored wife Addison Timlin for years before they ever got together romantically. Now, they’re the perfect pair.

The actors met in 2008 while filming the movie Afterschool. However, they didn’t start dating until years later. Addison, for her part, seemingly hinted at their courtship during an interview with Harper’s Bazaar in 2013.

“I’ve got a sweetheart who I will not disclose,” the actress said at the time. “We have a nice foundation from being friends for a long period of time, and then it took a hard right turn into romance.”

Since then, they’ve gotten married and welcomed two daughters. Jeremy and Addison shared photos from their wedding via Instagram in October 2019, one of which featured their eldest daughter, Ezer, born in 2018.

“When I found out that my wife and I were pregnant .. .she called me because she wanted to just tell me right away. We had just moved into our house in Los Angeles, and I was sitting in the backyard to have a little rest. And there was this really old tree sitting in the corner, with a hummingbird nest in it,” he told InStyle in August 2022 abut the girls. “The tree was dead, but the nest looked like it had been there for a long time. As my wife was telling me we were pregnant, my eyes were just on this hummingbird darting around the whole time. So, I got a little hummingbird for Ezer, our oldest daughter.”

The couple has since introduced fans to baby No.2, Dolores, born in 2020. While he loves his role as an actor, the Shameless star’s second favorite job is being a girl dad.

Jeremy further proved that he’s a family man when accepting his Golden Globe for Best Television Actor in a Musical or Comedy Series in January 2023.

“Addison Timlin, I love you deep in my bones, thank you for all that you do, thank you for everything that you’ve done,” the actor declared during his acceptance speech.

Scroll through the gallery to see Jeremy and Addison’s cutest moments together. 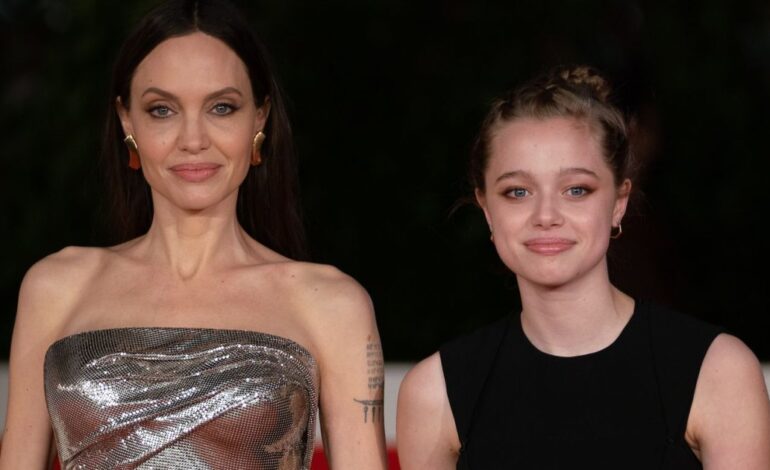 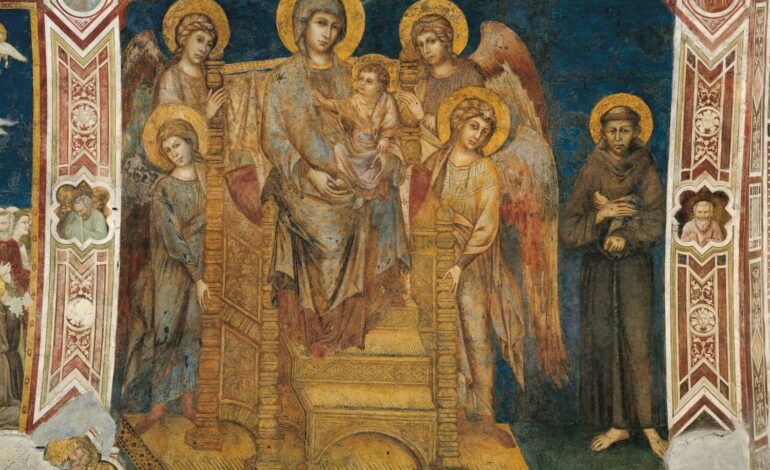