Marvel actor Jeremy Renner keeps his dating life mostly out of the spotlight, which leads many fans to wonder if he has a girlfriend or who he’s dating. Keep scrolling for details.

Who Is Jeremy Renner’s Girlfriend?

The Hawkeye star is not publicly dating anyone and appears to currently be single. Of course, he has one very special girl in his life — his daughter, Ava Berlin Renner.

“Thank you, Ava, for the BEST day of my life and EVERY DAY since then,” the California native gushed about his mini-me, who was born in 2013, via Instagram for Father’s Day. “Love has never been so exquisitely defined. You will always be the best part of me. And to my Father, you are and inspiration and my real-life super hero.”

Who Is Jeremy Renner Dating?

Jeremy has been romantically linked to a few different actresses throughout his decades-long career. He was spotted looking cozy with Ambulance actress Eiza González during Super Bowl weekend in 2021, but at the time, multiple outlets reported they were just having fun with a group of friends. In the past, he was rumored to be dating Entourage actress Janet Montgomery in 2011 and even had a fling with Rashida Jones in 1995.

While the Mayor of Kingstown actor doesn’t talk about his personal relationships often, he responded to questions about his sexual preferences during an interview with Playboy.

“I’m not going to try to prove what I am or am not,” he said in 2013. “I don’t care, ultimately, if that’s what people want to think, read and care about. F—king say whatever the hell you want about me. Look at where we’re at socially — leaps and bounds ahead of where we started. That’s an amazing thing. To suggest that it’s negative, that being gay is a terrible thing … I just don’t get it.”

Who Is Jeremy Renner’s Ex-Wife?

Jeremy was married to his ex-wife and the mother of his daughter, Sonni Pacheco, from 2014 to 2015. Their union only lasted about 10 months, but their divorce turned very bitter and resulted in a lengthy legal battle.

“I haven’t slept more than four hours a night in the past week. My skin’s breaking out. I’ve got dark circles under my eyes. I’m dehydrated. I look like s—t,” Jeremy told Playboy about the stress caused by his split from the Canadian model. “I felt pretty insecure walking into a photo shoot this morning, and I was running late because I had just gotten out of my fourth deposition for the divorce.”

Jeremy and Sonni settled their divorce in 2015. The Avengers: Endgame star acknowledged that he and his ex “split time” with their daughter, which led him to take on fewer projects in his professional life, explaining, “When it’s Daddy and Ava time, that’s all I do.” 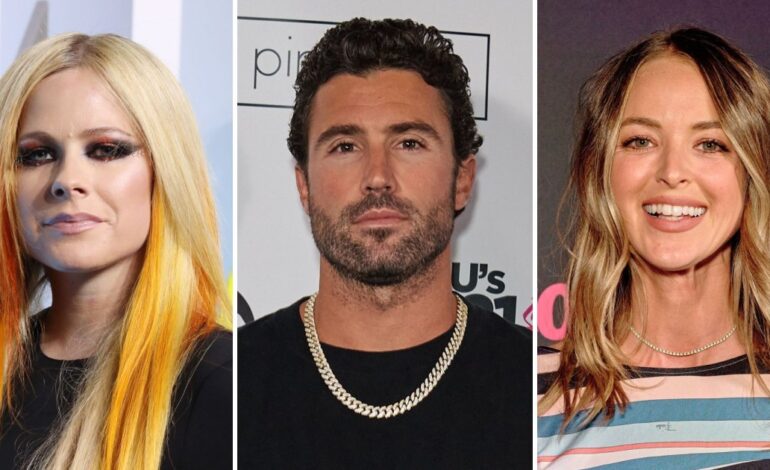 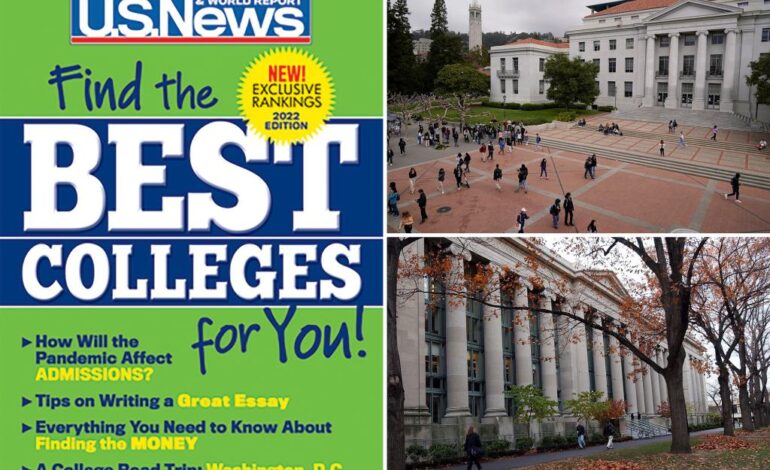