“It’s his sanctuary. He loves his home in Nevada. He’s all about the outdoors,” the insider says of the Lake Tahoe abode, noting that the Mayor of Kingstown actor, 51, is “very hands on” when it comes to “working the land and getting dirty” on sight.

“This tragedy is just heartbreaking,” the source adds.

After experiencing “extensive” injuries from the Sunday, January 1, incident, the actor underwent surgery the following day. On Monday, January 2, Renner’s rep shared that the actor was “in critical but stable condition,” confirming his injuries.

“We can confirm that Jeremy has suffered blunt chest trauma and orthopedic injuries and has undergone surgery today, January 2nd, 2023,” the statement shared with People read. “Jeremy’s family would like to express their gratitude to the incredible doctors and nurses looking after him, Truckee Meadows Fire and Rescue, Washoe County Sheriff, Reno City Mayor Hillary Schieve and the Carano and Murdock families. They are also tremendously overwhelmed and appreciative of the outpouring of love and support from his fans.”

Renner, for his part, broke his silence in an Instagram post shared on Tuesday, January 3. The Hurt Locker star shared a soft smile in the selfie snapped from his hospital bed. Fans could see scratches on the left side of his face.

“Thank you all for your kind words,” Renner captioned the post. “I’m too messed up now to type. But I send love to you all.”

A press release from the Washoe County Sheriff’s Office in Reno, Nevada, confirmed the January 1 accident, revealing that a “traumatic injury” had occurred at 9:00 a.m. that morning “in the area of Mt. Rose Highway.” The statement revealed that “deputies coordinated with Truckee Meadows Fire Protection District and REMSA Health to arrange for medical transport of Mr. Jeremy Renner via care flight to a local area hospital.”

The Washoe County Sheriff’s Office noted that the Hawkeye star was “the only involved party in the incident.”

One of Renner’s neighbors also recounted the events to TMZ sharing that the Oscar nominee had been using a “plowing machine — called a Snowcat. They explained that the incident occurred after it had “accidentally ran over one of Jeremy’s legs, and he was losing a lot of blood from the injury.”

Since news of the accident broke, Renner’s famous friends have shared their well wishes on social media, many leaving comments on his Instagram post. 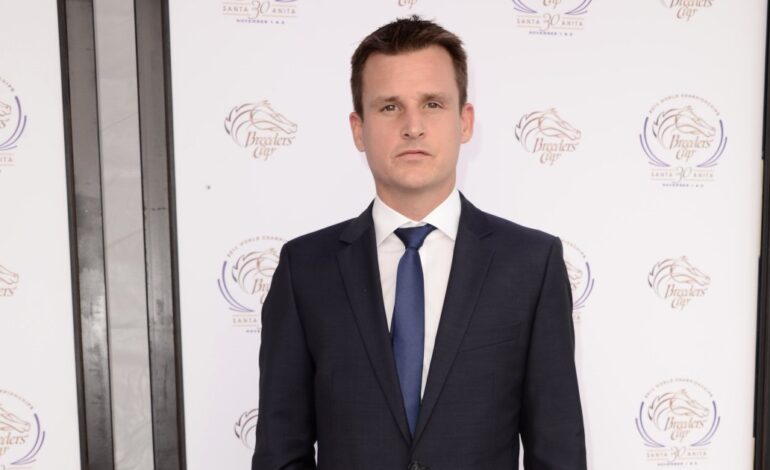 How the MTV Host Makes Money 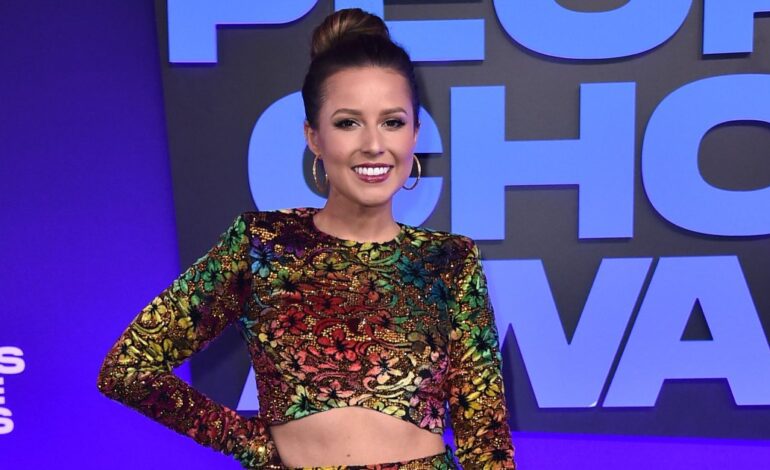