According to the legal paperwork obtained by Life & Style on Friday, December 9, Rotten, 29, claimed she and the reality TV personality, 53, “got into an argument” on November 28, 2022.

“He got in my face, called me a ‘f—king retard’ (which he admitted to on social media),” she claims in the affidavit, filed on December 7. “I begged him to stop and was standing in front of the door. He grabbed me and put me in a headlock and moved me from out of the door. He then moved me out of the way, and we walked to the door to leave the bedroom, and he slammed my arm inside the door of the bedroom door.”

Rotten continued in the documents, “He went in the office to get his keys, and I walked outside with him and was trying to talk to him, but I gave up and went upstairs. I went upstairs and was on the phone with my friend in another state trying to pack my stuff when he came upstairs and followed me around as I begged for him to leave and asked him to get away from me.”

“He said to me ‘get the f—k out of my house,’” Rotten claims in the paperwork. “I said, ‘I’m trying! I’m packing, so please leave me alone!’ But he wouldn’t leave me alone and was still following me around the room, and I called 911 because I was afraid of him. He then followed me into every room while I was on the phone with the operator and then once he heard I was on the phone with 911, he was telling me to calm down, the cops came, and I left and went to a hotel that night.”

Rotten then claimed that she hadn’t spoken to her husband in “days” but returned home on November 30 “to try and talk to him.” Upon noticing James’ phone, Rotten claimed she saw the American Choppers star allegedly “talking to other girls while [she] was gone.”

“He called the cops on me for taking his phone,” Rotten alleges. “The cops came to the house and said to me, ‘Don’t do that.’ They also said that they can’t make me leave the house because nothing happened. I decided to leave to go to Tulsa because I was worried about what else could happen based on Monday night. He begged for me back on social media all weekend long. We spoke on Friday while I was in Tulsa, as I had filed for divorce. I contacted my lawyers and asked them to non-suit the divorce.”

“I was expressing how sorry I was for all the mess this was causing, and he was extremely mad at me and called me a ‘bottom feeder’ and a ‘user,’” she alleged in the documents.

Rotten then claimed she apologized to James again, but he blamed her for everything. However, Rotten alleged that she defended herself and pointed out to him that he “did put [his] hands on [her]” and that he “did speak to females” following their initial altercation. After the Spike TV alum retreated upstairs, Bonnie claimed she tried to talk to him, but he allegedly threatened to call the cops. He then left their home, according to Rotten’s statement in the affidavit.

“I was downstairs in the downstairs room to go to bed, and I blocked off the door with a chair so he couldn’t get in the room because I didn’t want him to come in and yell at me or start escalating anything from there,” the former adult film actress alleged. “The next day, I woke up, which was December 5th, I noticed that my gun case from traveling was in the truck. So, I went to the truck to get my stuff. I came back inside to the bedroom to lay back down because I have the flu. I shut the door hard, and he came barging in saying, ‘If you slam the door again, I’m going to call the cops!’ I didn’t do anything for him to respond that way.”

Rotten then noted that she believes James is trying to “get [her] at all costs” and that he is “trying to retaliate and find any way he can to make [her] look bad” publicly.

“Yesterday, on the 6th of December, I unblocked him, and he sent me a bunch of texts begging for me to come back home,” Rotten alleges. “He called my best friend asking how he can get me to come home. I explicitly told him I am not interested in coming home or being around him for any reason, that I am not in love with him, and that I am absolutely done with this toxic relationship. He then got mad that I wasn’t taking the bait and then said he feared me. If he feared me, why was he texting me to come home and telling me he loves me so much and exclaiming that I’m pregnant and that I’m his wife?”

Rotten then claimed that she has “never done anything to [James] physically” and that she believes this is “a plot to ruin [her] reputation, livelihood and [her] career.”

“I am a firearms trainer and am a responsible gun owner,” she concluded in the paperwork. “Jesse knows that is how I make my living, and he is trying to negatively impact my life at any cost. I want to be protected from him, as I am extremely afraid of what he is capable of in many ways and really hope everyone sees the games he is playing. I fear that Jesse will cause my irreparable harm from which I’d never be able to recover.”

On November 30, Rotten publicly claimed via her Instagram Stories that her husband was “trying to f—k other women.”

“I’m so hurt by everything he has done to me,” Rotten alleged in her initial Instagram Stories statement. “He didn’t give a f—k about anyone but himself. He’s truly a disgusting human being. I do not like putting this on social media, but it’s the only way he will feel anything is if everyone knows WHAT HE TRULY IS [sic].” 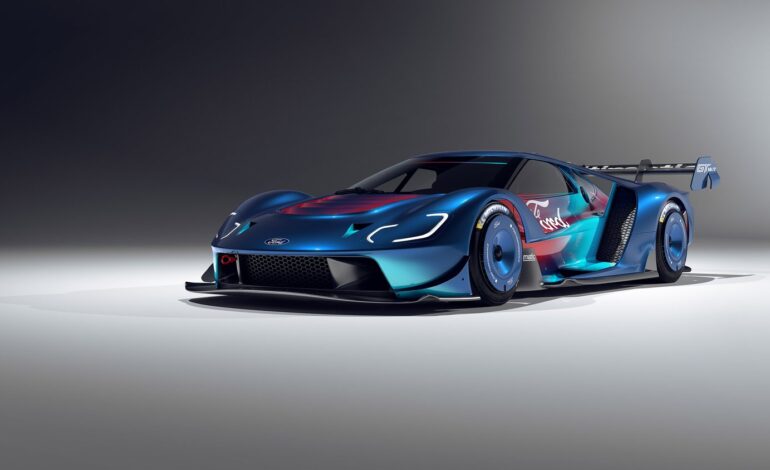 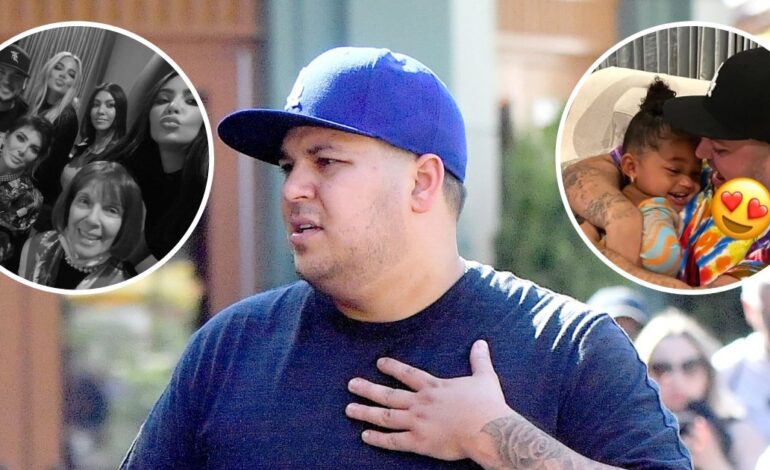