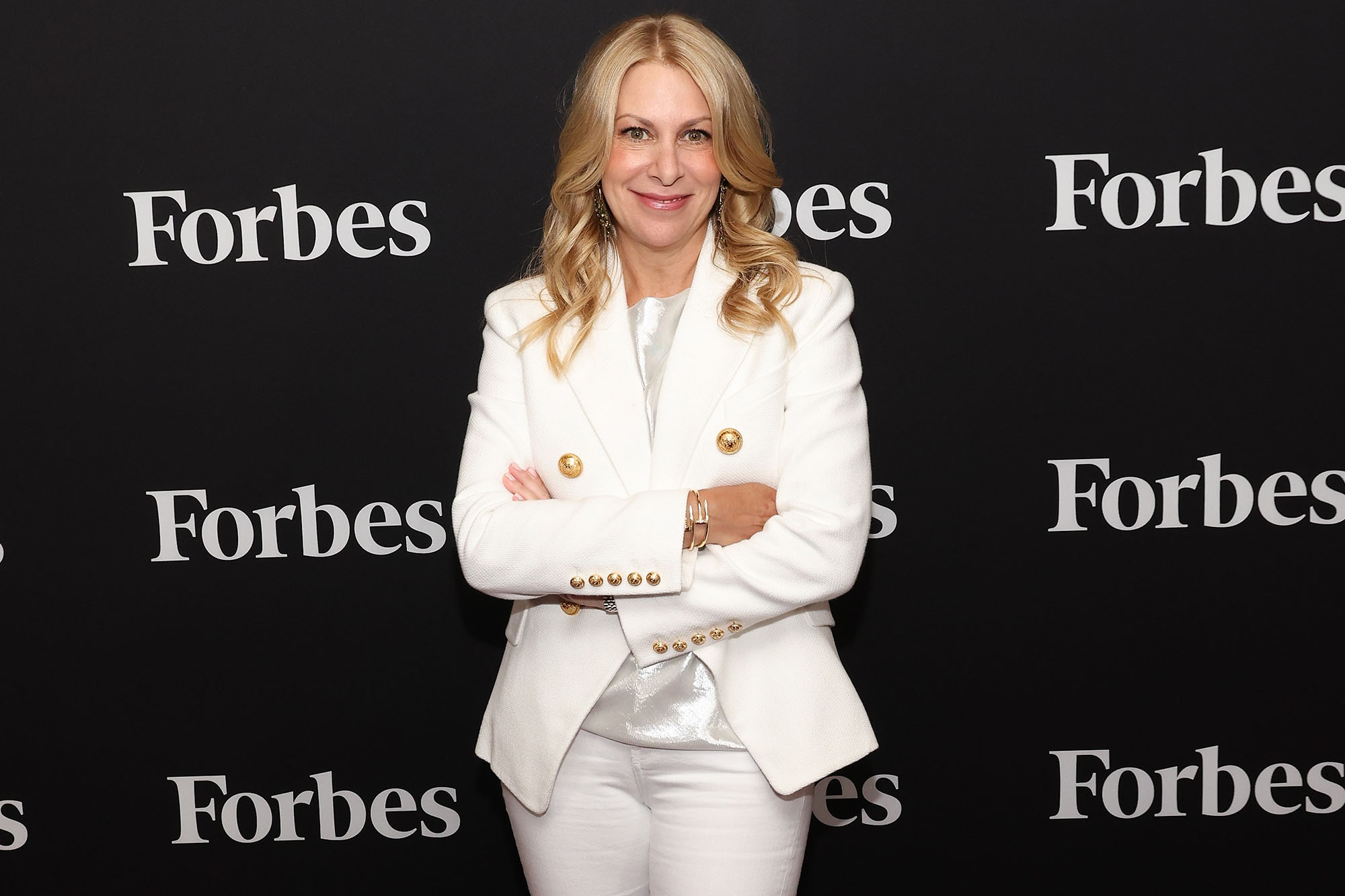 Sibley’s appointment comes as the 99-year old company seeks to expand away from its print operations and become a diversified media company.

The media executive joins Time from Forbes where she was most recently the chief operating officer. Sibley will succeed Edward Felsenthal, who will retain his role as editor-in-chief of the publication, the company said.

Felsenthal, who has been Time’s editor-in-chief since 2017, took on the additional role of chief executive officer in 2018 after the company was taken over by Salesforce co-founder Marc Benioff and his wife Lynne Benioff from media company Meredith Corp.

“(Sibley) has an extraordinary record throughout her career of delivering growth and innovation and building deep relationships with customers to ensure their success,” Marc and Lynne Benioff said in a statement.

The print magazine, which has 1.3 million subscribers, will look to benefit from Sibley’s experience in driving revenue growth as advertising spend dries up for magazines and newspapers.

Sibley has worked in media brands including The Wall Street Journal, Bloomberg and Condé Nast, where she has contributed toward revenue growth and other initiatives. 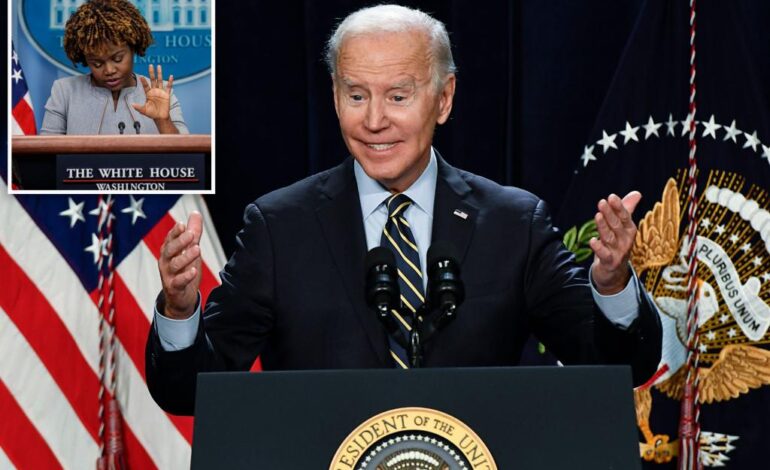 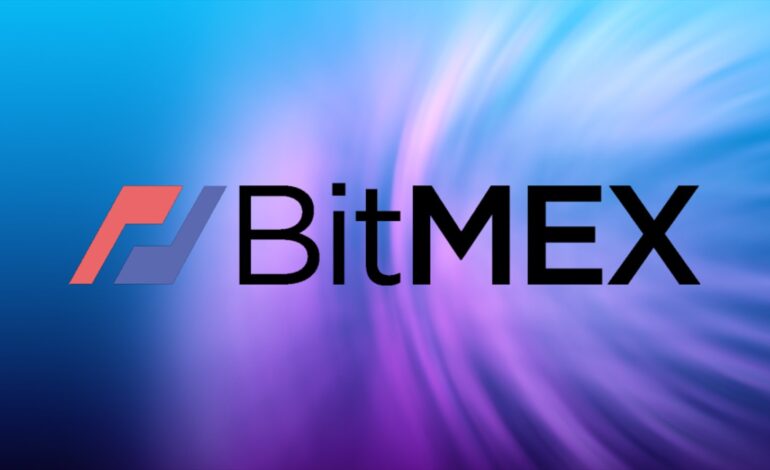