Jessie James Decker on DWTS’ Vinny, Gabby as a Couple

“Yeah, there’s something. I don’t know,” the “I Still Love You” songstress gushes while preparing to cohost ABC’s Dick Clark’s New Year’s Rockin’ Eve with Ryan Seacrest and Liza Koshy on Saturday, December 31, at 8 p.m. EST.

The Bachelorette alum and the Jersey Shore: Family Vacation star have made multiple headlines for their flirtatious social media banter. Shortly after announcing her split from ex-fiancé Erich Schwer on November 4, Vinny started leaving playful comments on a few of Gabby’s Instagram posts, and she didn’t hesitate to respond. One of the most noteworthy moments was when the Staten Island native called the former Bachelor season 26 star his “baby mamma” on November 14, to which Gabby responded by calling Vinny “[her] main man.”

The following month, the reality TV stars fueled speculation even further when Vinny shared a house tour video via Instagram, and Gabby weighed in on one particular room in his abode.

“If I ever have a girlfriend, she could, like, take a bath,” he explained while showcasing the bathroom. Gabby then commented that she “love[s] baths.”

“Honestly, I wouldn’t mind fist pumping a little at the Jersey Shore, but, you know, we’ll see,” the pilot, 26, jokingly said, adding that she “could ship it” as long as the MTV personality was “here for the right reasons.”

Although neither Gabby nor Vinny has confirmed whether they’re an official item, the DWTS season 31 runner-up told Us Weekly on December 17 that she and Vinny “naturally kind of clicked” after building a “good friendship” on the show.

Aside from Gabby and Vinny’s apparent bond, Jessie also recalls to Life & Style the strong “camaraderie” all of the celebrities had on the hit dancing reality competition series.

“We just became such good friends,” the Italy native says about her former castmates. “There was no drama, there was nothing. We all loved each other so much. … We were hanging out outside of the [show], going to dinners. Me and Shangela hung out a ton, me and Vinny and the crew — we just had so much fun.” 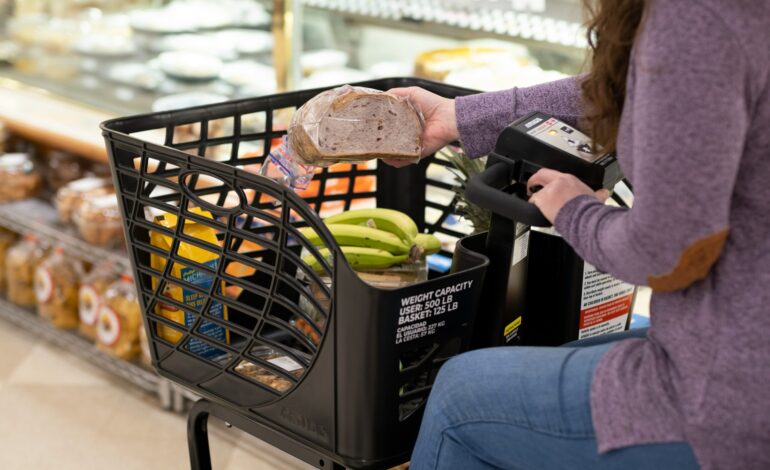 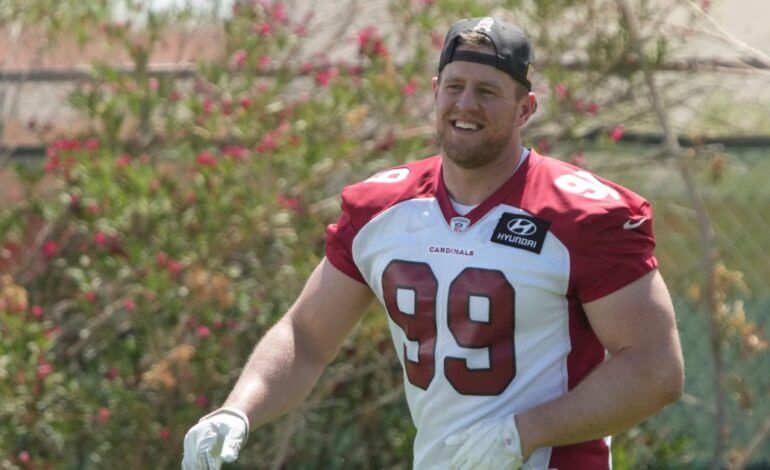