She never holds back. Jessie James Decker has had to put quite a few online trolls in their place over the years. From mom-shaming to crude comments about her body, the country pop artist has slammed social media bullies in numerous — and epic — clapbacks.

One of her most noteworthy call-outs was in November 2022 when countless critics accused her of editing fake abs onto her three children, Vivianne, Eric and Forrest, whom she shares with husband Eric Decker. The Vincenza, Italy, native shared an adorable picture via Instagram at the time of her youngsters smiling for the camera while on a tropical trip.

“Surely this is an app, but I don’t see anyone saying as much,” one Instagram user wrote, to which the “Flip My Hair” artist replied, “Yeah, I used an ‘ab’ app on my small children wtf.”

In response to another troll who labeled her kids’ appearance as “strange,” Jessie responded, “From one mother to another. Please don’t call my children’s appearance strange just because they don’t look the way you think they should? It’s unkind.”

This wasn’t the first time the Dancing With the Stars season 31 contestant clapped back at mom-shamers.

In April 2020, Jessie shared a photo of herself via Instagram lounging in a living room chair, holding a small glass of wine and wearing a pair of black underwear briefs, a white T-shirt and slippers.

A few people swarmed the comments section upon noticing her youngest child, Forrest, in the background of the snapshot.

“Is that your child over there on the bed? Hm … appropriate,” one person wrote.

However, the commentary didn’t stop there. Another person claimed.  “[This] should be a [picture] meant only for [her] husband.”

“He took the photo, so it’s chill. He saw it,” the “Grow Young With You” singer replied.

Despite the rude parenting criticism she has received, people have also cruelly called out Jessie’s body image.

In July 2021, the brunette beauty shared via her Instagram Stories that she discovered a Reddit page that would “rip [her] apart on a daily basis” and accused her of Photoshopping her body.

“They’re talking about how apparently fat I’ve gotten and how boxy and how terrible my body looks,” she wrote at the time, adding, “How can you wake up and live with yourself?”

Scroll through the gallery to read all of Jessie’s most epic clapbacks. 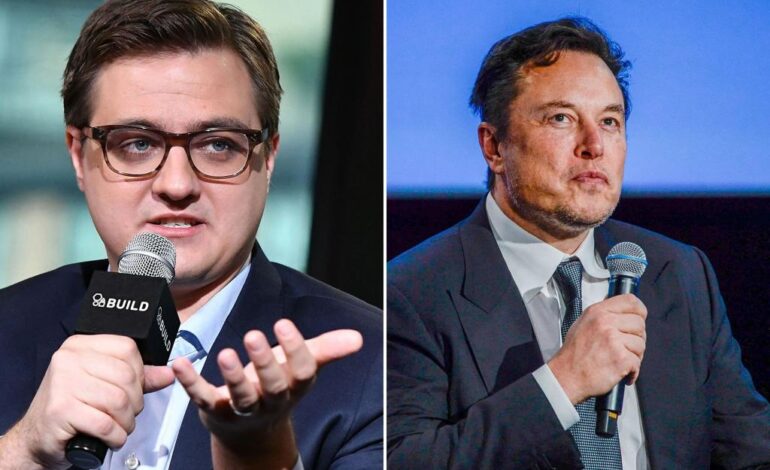 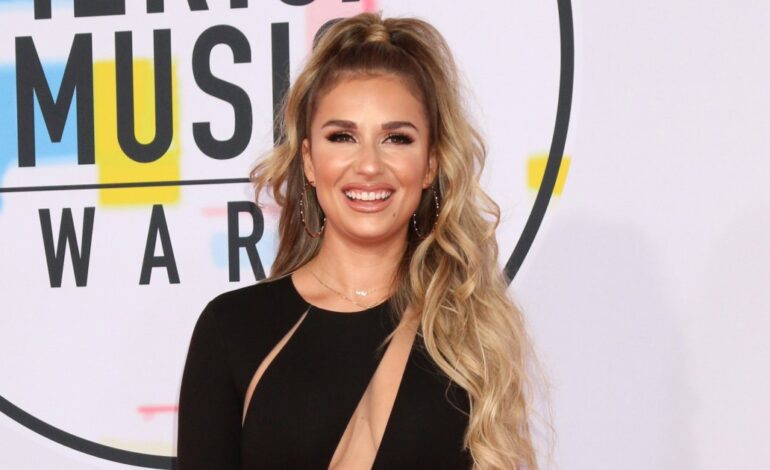 How Much Money She Has