After more than three decades as the voice of the Final Four, Jim Nantz will call his last NCAA Men’s Tournament this March, and then Ian Eagle will succeed him as the lead play-by-player on CBS and Turner Sports’ coverage of the tournament, The Post has learned.

Nantz, 63, picked 2023 for his final run because of the location of this year’s Final Four and the network it will be on. CBS and TNT alternate years in terms of airing the Final Four.

The ’23 edition will be on CBS and take place in Houston, which has special significance for Nantz as he began his sportscasting career there as a University of Houston undergrad.

“It is time with two young children and an older daughter that I spend more time at home,” Nantz said in a phone interview as he picked up his 6 and 8-year-old children from school. “‘Daddy needs to be home.”

Nantz will continue with Tony Romo on CBS’ lead NFL team and as the face of CBS’ golf coverage, including the Masters.

Houston will be his 32nd Final Four and Championship game. He first began covering the tournament in 1986 as a play-by-player and a studio host. He replaced Brent Musburger, let go after a contract dispute, for the 1991 Final Four.

Nantz plans to return each year to handle the trophy presentation.

“I would like to sit in the stands for the great majority of the game with my kids,” Nantz said. “And tell them that their dad used to call this game. ‘Now, if you’ll excuse me for a few minutes, I’ve got to go down to the floor and give the trophy away.’ That will be a lot of fun.”

Eagle, 53, has previously been like the Dan Marino of play-by-players. Eagle might be the best pure sportscaster in the business, but he was without a major championship.

“It’s his time,” Nantz said. “I will support him 1,000 percent. He doesn’t need my support. But I’m absolutely thrilled for him. He’s a great teammate. He’s been right in the middle of this NCAA Tournament for a long, long time. So he’s not dropping in from outside, I mean he’s going to be working an extra weekend. It happens to be the big one. And he is definitely capable and ready and will excel and he’ll take it to all new heights.”

CBS Sports and Warner Bros. Discovery Sports (WBD) executives decided together to elevate Eagle, who works for both networks. WBD Sports is the parent company of Turner networks.

Besides the NCAAs, Eagle also calls the NBA for Turner. He is on CBS’ No. 2 NFL team with Charles Davis. He is also the longtime TV voice of the Nets. He also calls NFL games on Westwood One Radio.

Eagle works particularly well with Hill and Raftery. Eagle and Hill teamed together during the opening weekend two years ago on the tourney. Eagle and Raftery were the Nets’ local tandem for years.

CBS just signed Jay Wright, who could have a future one day in the Final Four booth. Wright will call games this season, but is initially slated for the studio during the Final Four.

Years ago, Nantz made the transition from the studio to the booth. He hosted the Final Four for five years before replacing Musburger for the ‘91 Final Four.

“I’ve been very fortunate,” Nantz said. “I’m going to take Brent’s torch and pass it on to Ian. I’ve had the greatest seat in the house and it’s time for someone else to do it.” 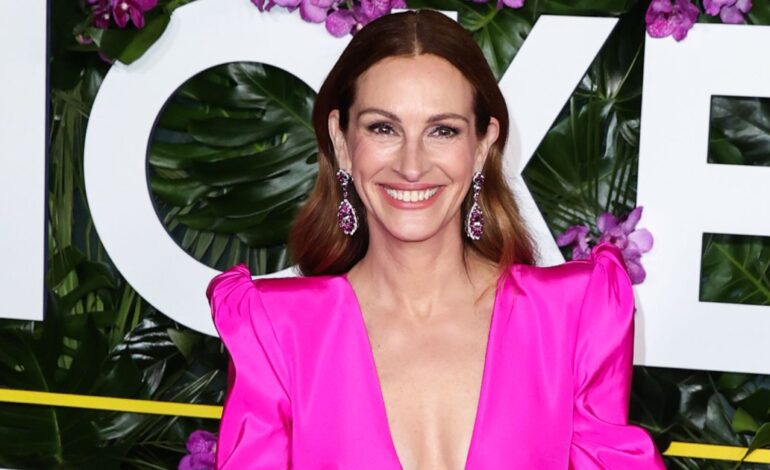 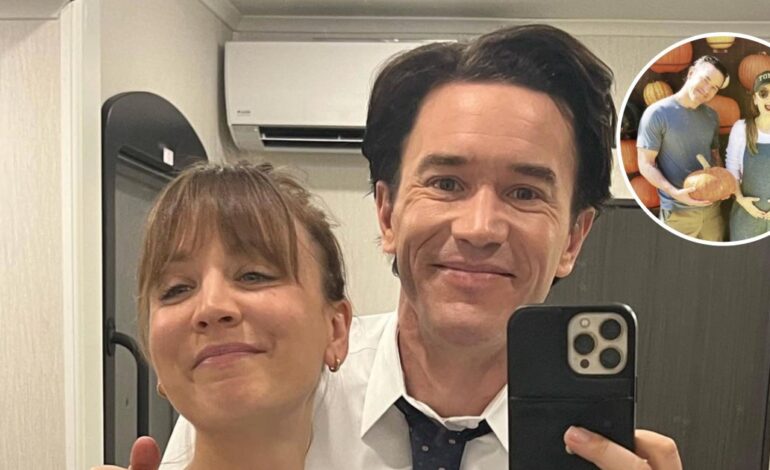