Soccer and football collide! Arizona Cardinals player J.J. Watt is happily married to his wife, National Women’s Soccer League star Kealia Watt (née Ohai), and she has shown her undying support for the NFL superstar long before he announced that his football career would be ending.

Kealia is a skilled athlete and has been playing with the Chicago Red Stars since 2020. Previously, the midfielder played for the Houston Dash for around five years from 2014 to 2019.

The forward was the second overall pick in the 2014 College Draft for the Houston Dash, becoming the team’s first college player choice. After serving as their captain in 2016, Kealia was traded for the Chicago Red Stars in January 2020.

Kealia is legally blind in her right eye, according to the Houston Chronicle. However, the impairment hasn’t gotten in the way of the sports enthusiast throughout her ongoing career.

What Is Kealia Ohai’s Net Worth?

The Utah native has an estimated net worth of $1 million, according to several outlets. Her husband’s net worth stands at $50 million.

How Long Have J.J. and Kealia Been Together?

Kealia confirmed her relationship with J.J. in October 2016 when the defensive end was previously playing with the Houston Texans. At the time, the soccer player confirmed in the “2 Up Front” podcast that the “rumors [were] true.”

“We are dating,” she gushed.

Less than three years later, the couple announced their engagement via social media.

“I’m the luckiest man in the world. #SheSaidYes,” J.J. captioned a series of photos in May 2019, which featured one shot of him bending the knee to propose.

In February 2020, Kealia and J.J. officially wed in the Bahamas.

“Best day of my life. Without question,” the defensive tackle captioned an Instagram carousel post that month, which included snaps of him and Kealia in their wedding attire.

Do J.J. Watt and Kealia Ohai Have Kids?

In October 2022, Kealia gave birth to her and her husband’s first child, son Koa James Watt.

“Love and happiness have reached heights we never even knew existed. Koa James Watt 10.23.22,” the Wisconsin native captioned an Instagram post at the time, featuring him smiling next to Kealia as she lay in her hospital bed, cradling their baby boy.

Since then, the couple haven’t hesitated to share pictures of their newborn on social media. Two months after welcoming him to the world, Kealia brought Koa to watch his dad play football.

“Koa’s first ever NFL game. My last ever NFL home game,” J.J. wrote via Instagram in December 2022. “My heart is filled with nothing but love and gratitude. It’s been an honor and a pleasure.” 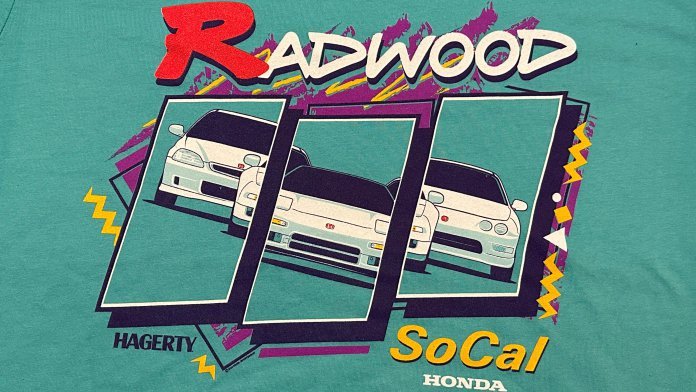 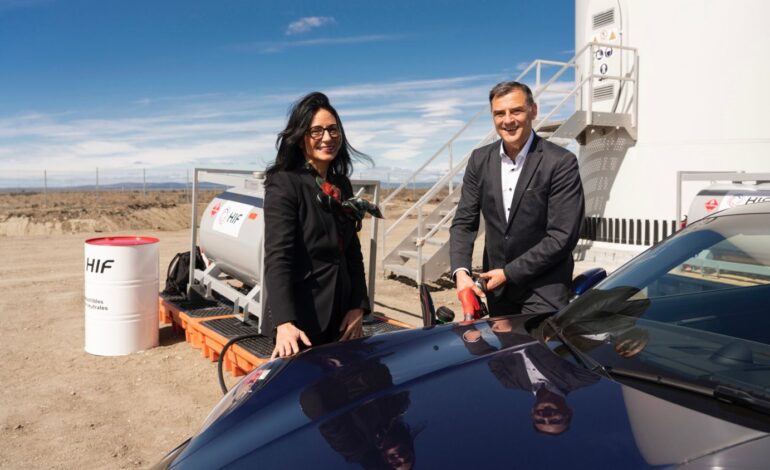