Joe Buck and Scott Van Pelt want the internet to know that they don’t actually hate each other.

A couple weeks ago, Buck made a deadpan comment about only getting one question from Van Pelt on midnight “SportsCenter” after a lackluster “Monday Night Football” game between between the Colts and Chargers. Questions abounded about whether it was real frostiness or a joke, with sites like Barstool Sports asking if they actually hate each other or if this was a bit.

Buck and Troy Aikman’s season as broadcasters came to an end after the Cowboys’ victory over the Buccaneers in the first round of the playoffs on Monday night.

They joined Van Pelt for their weekly spot, and Buck clarified to viewers, “A couple weeks ago, we had our thing. We’re always playing around. You were the only guy I knew at ESPN before I came there. So, let’s just put that to bed.”

Aikman joked, “I am glad you two are talking again. I’m happy about that.”

Van Pelt thought the whole thing was hilarious. “My favorite thing this year, Troy, is that people on the internet truly thought that a broadcaster as legendary as Joe Buck is pissed off after one question after a lousy football game. Incredible to me.”

Aikman continued the bet: “That’s why I think it’s fantastic you two were able to put that behind you and kind of get along again!”

This was Buck and Aikman’s first year at ESPN after spending two decades together as partners at Fox Sports, with Buck’s tenure at the company dating back to its first NFL broadcasting season in 1994. 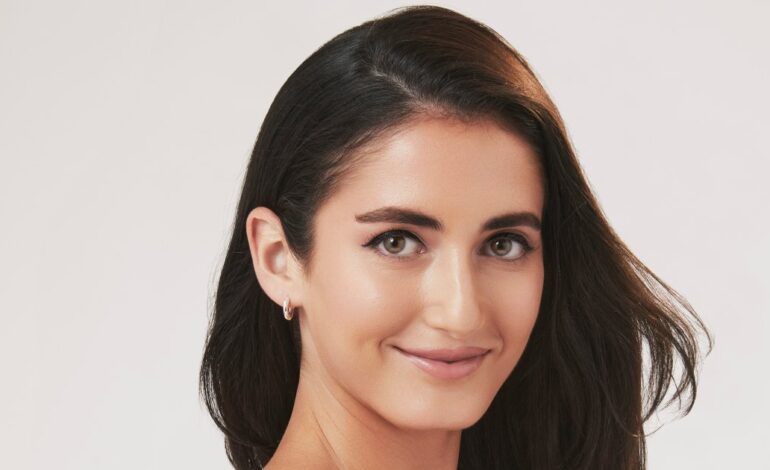 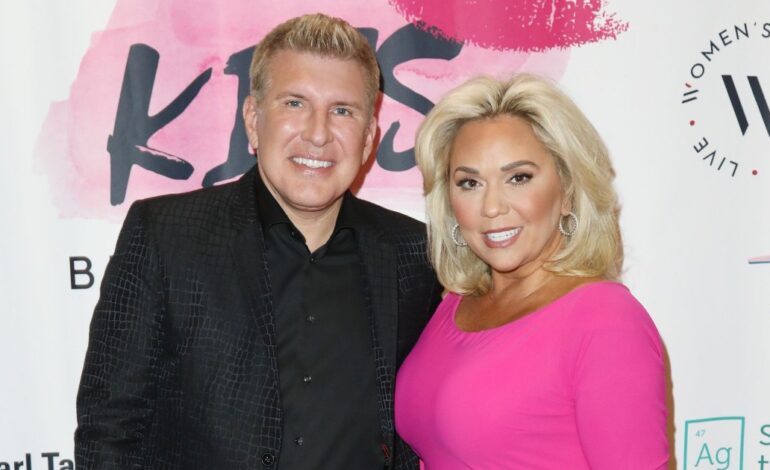